0.4% annualized — small but better than the huge hit that's coming for lockdowners

The Swedish economy expanded at a far superior rate than many of its European counterparts over the first three months of the year, data published Friday showed, following the government’s decision not to impose a full lockdown to contain the spread of the coronavirus.

The Nordic country’s statistics office reported gross domestic product (GDP), the broadest measure of economic health, grew at an annual rate of 0.4% in the first quarter.

Sweden’s GDP increased by 0.1% in the first quarter, when seasonally adjusted and compared to the final three months of 2019.

The median forecasters in a Reuters poll of economists had expected to see a 0.6% contraction on a quarterly basis.

Confinement measures were brought in toward the end of the first quarter. As a result, economists expect countries to report an even sharper contraction over the next three months of the year. 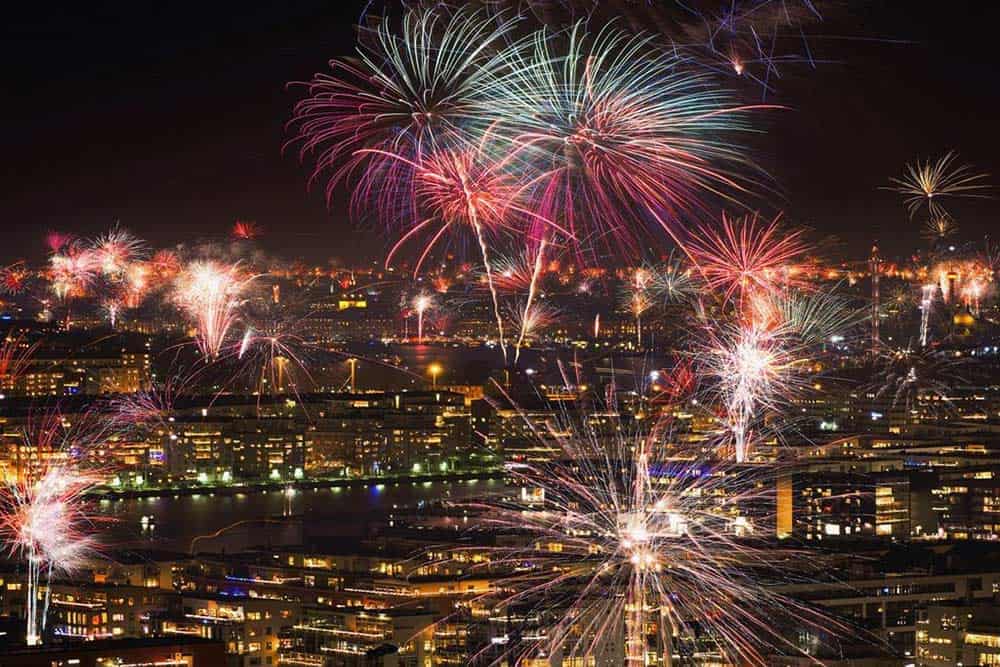 German GDP fell at an annual rate of 2.3% in the first three months of the year. The German Statistical Office has forecast Europe’s growth engine will record a 10% plunge in GDP for the second quarter of 2020, dependent on the success of lifting lockdown measures.

The European Commission, the executive arm of the EU, expects the European Union’s growth rate will contract by 7.4% this year. That forecast reflects the worst economic shock since the Great Depression in the 1930s 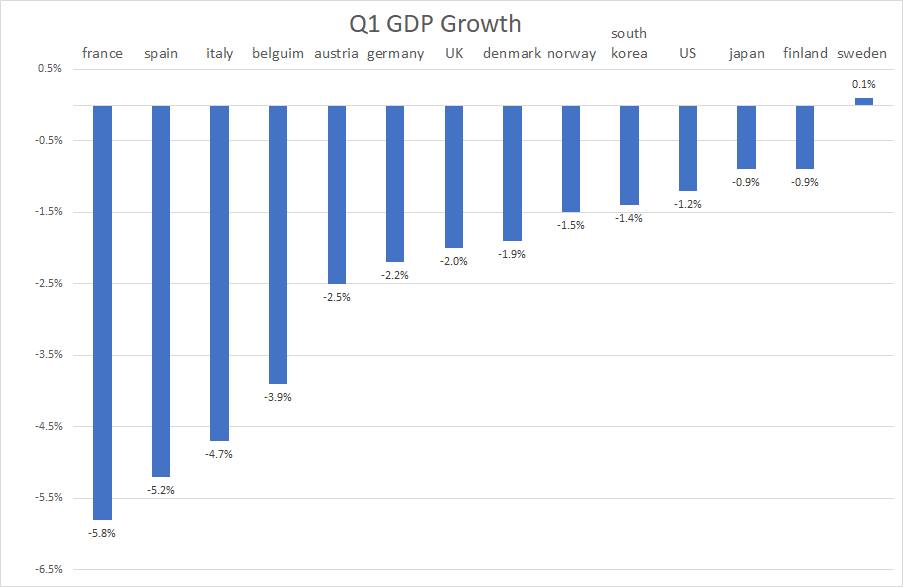