So then is CNN Russian-run?? 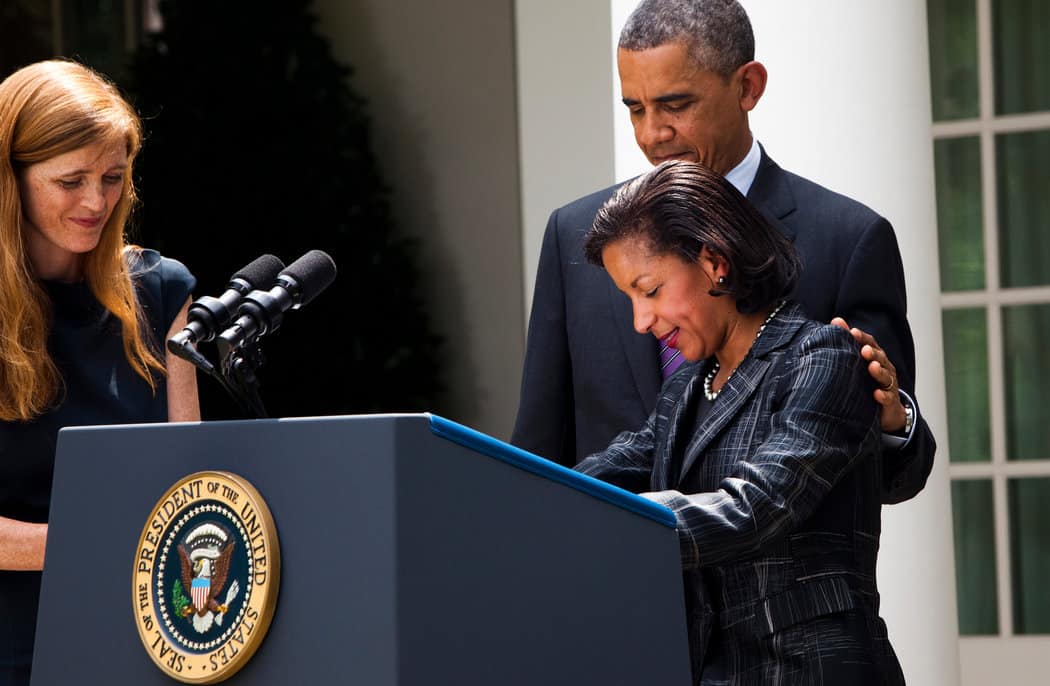 Editor’s note: So is CNN’s Chris Cuomo (of the it’s-illegal-to-read-Wikileaks fame) Russian?

CNN's Chris Cuomo: "Please, show me where it says protesters are supposed to be polite and peaceful."

As riots and looting have broken out in cities across the country, this is the message the brother of New York governor Andrew Cuomo shares at the top of his show. pic.twitter.com/ZZ47zpyVlx

Former Obama adviser Susan Rice has blamed the violent protests that rocked major American cities over the weekend on “foreign actors,” and even suggested that Russia could be involved in stirring them up.

“I’m not reading the intelligence today, or these days — but based on my experience, this is right out of the Russian playbook,” Rice, who served as national-security adviser to president Obama, said in a CNN interview on Sunday.

“But we cannot allow the extremists, the foreign actors, to distract from the real problems we have in this country that are longstanding, centuries old, and need to be addressed responsibly.”

Anchor Wolf Blitzer responded, “you’re absolutely right on the foreign interference.” Blitzer then asked Rice if she thought the Russians were attempting to “embarrass” the U.S. by “promoting the racial divide in our country.”

“Well we see it all the time, we’ve seen it for years, including on social media where they take any divisive, painful issue . . . and they play on both sides,” Rice said. “I would not be surprised to learn that they have fomented some of these extremists on both sides on social media . . . [or] that they’re funding it in some way, shape, or form.”

Meanwhile, current national-security adviser Robert O’Brien on Sunday pointed to a number of countries that were attempting to foment unrest via social media. Chief among those countries is China, however O’Brien also mentioned Iran, Russia, and Zimbabwe as possibly using social media to enflame tensions in the U.S.

Pressed by @GStephanopoulos on evidence that foreign adversaries are exploiting U.S. unrest, O’Brien points to social media activity from China “coming straight from the government.”

He also names Zimbabwe, Iran and says “there may be Russian activists.” https://t.co/8NuFvYRECl pic.twitter.com/nApMWEuMfs

The protests were sparked by the death of Minneapolis, Minn., resident George Floyd during his arrest on May 25 by former officer Derek Chauvin. Chauvin, who is white, has since been charged with third-degree murder in the death of Floyd, who is African American.