Failing at the wrong job

Everyone in the media and their grandmother reporting on a new study that supposedly shows that humanity ought to be muzzling with heavy-duty face diapers —— because the study finds paper ones to be utter trash that are only about 12% effective against aerosols.

Effectiveness of masks by type via Univ. of Waterloo study:

Please spare me the 'safety' argument regarding Disney when most of you are wearing a cloth mask with a picture of Mickey Mouse blowing a whistle.

Thank you for showing that masks wouldn’t work even if SARS-CoV-2 was an aerosol, but it’s a moot point.

Trouble is, SARS-CoV-2 isn’t an aerosol. Thanks for showing attaching a piece of paper to your face wouldn’t protect you from an aerosol virus to start with, but that’s not how SARS-CoV-2 spreads to begin with:

One study from the University of California tracked down 421 healthcare workers who had been exposed to two infected patients, and were highly at risk because of performing aerosol-generating procedures. Yet only eight became infected, and none were found to be from airborne causes.

Professor Carl Heneghan, of Oxford University, another author of the review, said: “RNA mills about in the air. Very small fragments. You will pick this up in the air of nursing homes and hospitals.

“The misconception is that this means the virus is airborne. Nobody has managed to capture a viable virus because once it’s in the environment it becomes unstable very quickly.”

Yet another problem with the airborne theory is that it has not been proven that humans infected with Covid-19 can generate infectious aerosols of less than five micrometres just by speaking or coughing.

Although experimental models suggest it could happen, nobody has shown that it actually has.

The US lab scientist who showed the virus can linger in the air for several hours, used high-powered jet nebulizers to make the particles airborne, which in no way reflect normal human interaction.

And although lab studies have shown coronavirus can linger in the air, real-world studies have yet to show airborne virus. [And not for a lack of trying.]

A recent study by Imperial College and Network Rail, which sampled air from London Euston, Birmingham New Street, Liverpool Lime Street and Manchester Piccadilly during the peak of the winter wave, and again in June, found no evidence of the virus, either in stations or trains.

And there are other problems with the airborne theory.

In an article published last year, Michael Klompas, Professor of Population Medicine at Harvard University, pointed out that the natural R number for Covid (2.5) should be higher if it was spread through the air, closer to the 18 of measles.

“Considering that most people with Covid-19 are contagious for about one week, a reproduction number of two to three is quite small given the large number of interactions, crowds, and personal contacts that most people have under normal circumstances within a seven-day period,” he wrote.

“Either the amount of Sars-CoV-2 required to cause infection is much larger than measles or aerosols are not the dominant mode of transmission.”

To date, the WHO remains unconvinced that airborne transmission is having a major impact on the pandemic.

We know why masks fail to have an impact anywhere. Yes, they are utterly incapable of hindering aerosols, but even if they were not they would be “protecting” against the wrong mode of transmission to start with.

Of course, their real intent was always psychological and social. 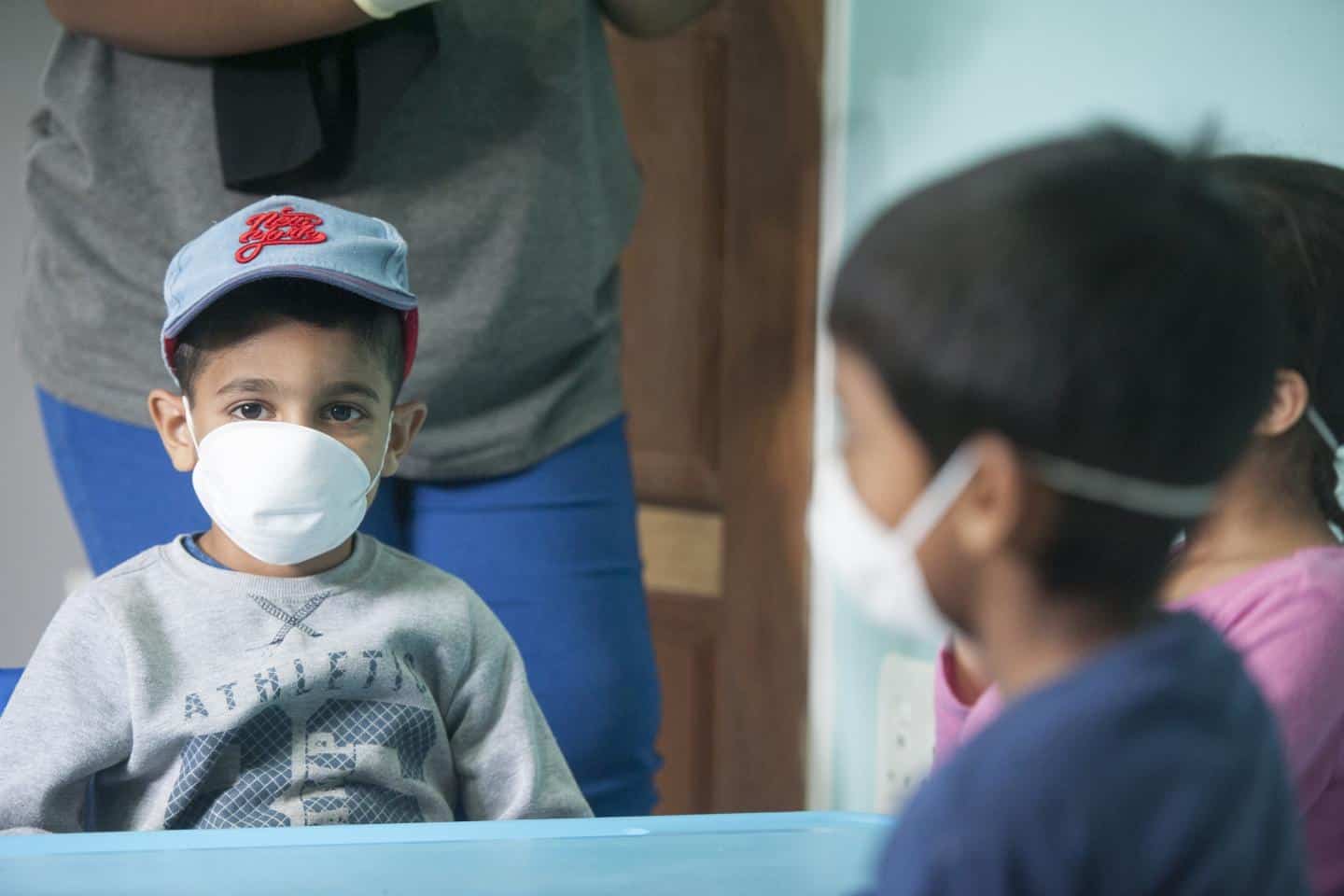 A new study is highlighting a need for widespread use of better face masks and the importance of good ventilation to mitigate the spread of COVID-19 indoors.

Engineering researchers at the University of Waterloo performed experiments using a mannequin to simulate a seated person breathing in a large room. The studies showed a significant buildup over time of aerosol droplets – exhaled droplets so tiny they remain suspended and travel through the air – despite the use of common cloth and blue surgical masks. 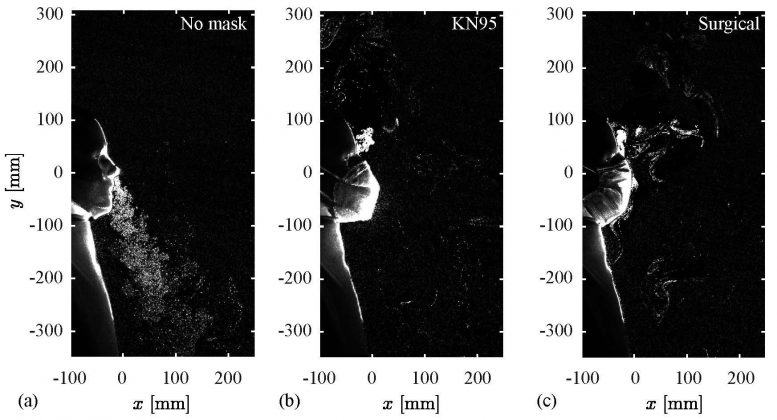 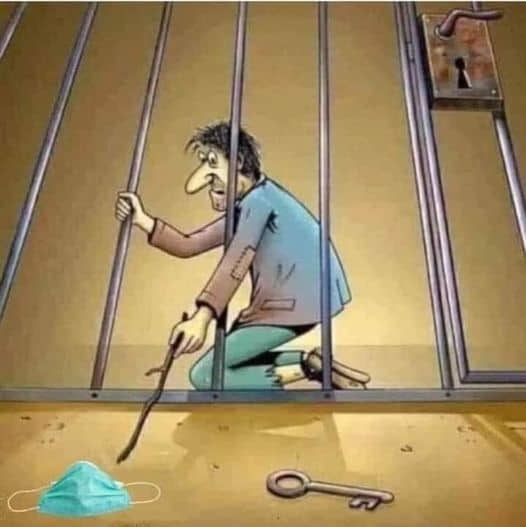 8 Ways to ACTUALLY Convince Your 2 Year Old to Wear a Mask in Disney World https://t.co/TZJ0VG7BrC pic.twitter.com/n9pNpUPy1v