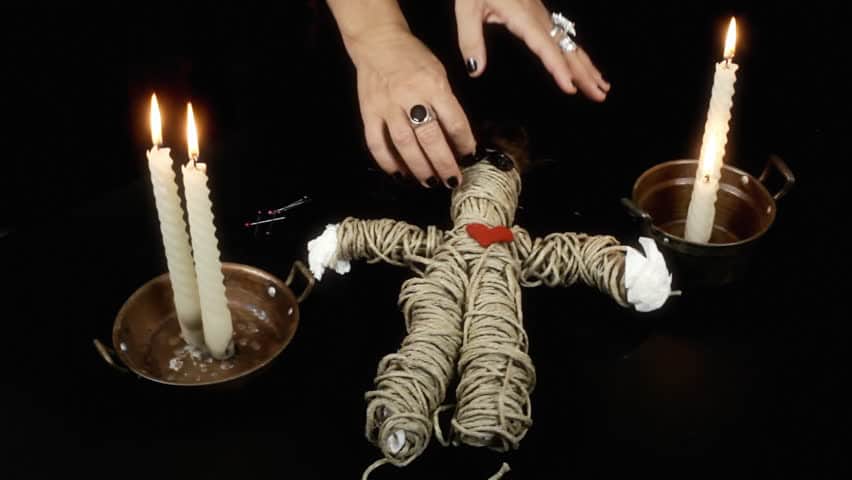 New Zealand’s Prime Minister Jacinda Ardern has appeared on Facebook with a message to residents soon after forcing its largest city into a three-day lockdown.

Auckland has been thrown into lockdown after three new COVID-19 cases were detected with Ms Ardern urging New Zealanders to “stay home”.

The rest of New Zealand will be at level 2, Ms Ardern said.

Those alert levels will be reviewed in 24 hours.

“Stay home. If you are not at work, school, exercising or getting essentials, then you must be at home, the same as at level 4,” she said.

The city was placed on alert after three community COVID-19 cases were detected in South Auckland. Three days should allow the government to get more information and get more testing done, Ms Ardern said.

According to the New Zealand Herald, a mother, father and daughter from Papatoetoe, one of the larger suburbs of Auckland, tested positive.

The source of the initial case – believed to be the mother – is still unknown.

In a Facebook message posted after the announcement, Ms Ardern said it was a “big change in circumstance” for the country as a result of the news and urged people to get tested.

“Secondly, of course, if there are cases beyond that whether or not those and any individuals have travelled.

She said over the infectious time frame, a lot of people had been “moving around” due to long weekends in the country.

“It’s essentially us trying to just make sure that we are taking a precautionary approach given how much travel there has been over this period and given we quite haven’t put a ring around this case just yet”.

The mother works at LSG Sky chefs, one of the world‘s largest airline catering providers that also provides laundry services.

Officials are checking the workplace to see if anyone else is COVID-19 positive. The father is a self-employed tradesman.

COVID-19 Response Minister Chris Hipkins fronted a press conference in the Beehive with Director-General of Health Ashley Bloomfield this afternoon.

Ardern said “we need to act with a high degree of caution” and “go hard and early”. 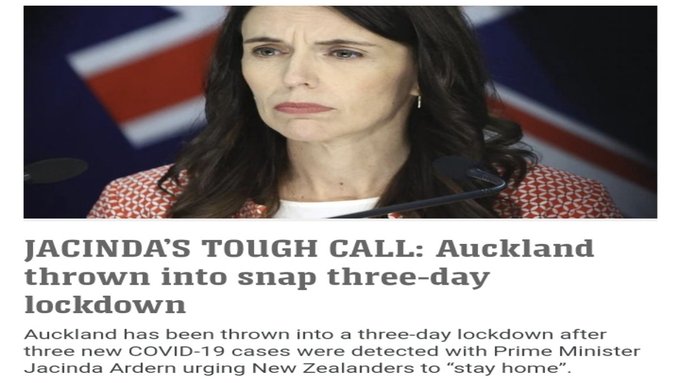 WHAT ARE THRE RESTRICTIONS

Ms Ardern said residents can exercise at parks or beaches within your region, but the closer to home the better. Activities must be safe – keep two metres away from anyone not in your bubble – and residents should make minimal trips.

You can go for a swim or a surf and fish from the shore or a wharf, but don’t cast off from the rocks or use the boat. But make sure you do these safely and don’t use it as an excuse to catch up with all your surfing or swimming buddies.

Supermarkets and petrol stations will remain open so there was “no need to rush out to get any essential items.”

Public venues, such as pools and playgrounds, will be closed.

Gatherings in Auckland are now reduced to 10 people.

“If you can, postponement is the best thing at this point,” she said.

Students will be asked to stay at home, but schools in Auckland will stay open to accommodate for the children of parents who need to work. 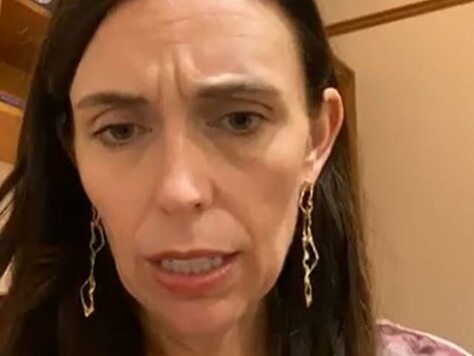 COVID-19 Response Minister Chris Hipkins fronted a press conference in the Beehive with Director-General of Health Ashley Bloomfield this afternoon.

The mother and daughter returned tests which confirm they are “new and active”, Hipkins said.

He said there are still “gaps in our knowledge” around the cases. For example, the source of the contraction is a “piece of the puzzle” that is needed.

Decisions from this point onwards would be influenced by science, he said. The two things the Government will be looking for is evidence of the source and whether there is any evidence of spread.

Hipkins said genome sequencing in this instance will be very important.

The daughter is a student at Papatoetoe High School, which will be closed on Monday and Tuesday.

Papatoetoe High School principal Vaughan Couillault said the infected student is a Year 9 student who was only at school for one day last week, on Wednesday.

Mr Couillault said the student stayed at home on Thursday and Friday after her mother became unwell. Last Monday was a holiday and he did not know why the student was not at school on Tuesday.

Five teachers and 28 students are considered close contacts of the infected student and all other students and staff at the school are “casual” contacts.

Mr Couillault has notified all staff and parents by text and email this afternoon.

“Staff and students and their families are being asked to self-isolate for two days if they are casual contacts,” Couillault said.

A testing facility will be provided at the school this week.

Couillault said the student did not attend “any assemblies or anything like that” on Wednesday.

“So in terms of identification, we have probably the smallest numbers of teachers and students that we could have for a Year 9 student,” he said.

Over Waitangi weekend, two of the cases went to New Plymouth, with February 6-8 the time frame.

Bloomfield said there was now a process of “an ongoing period of information gathering”.

There was also one case in managed isolation announced today.

One close contact of the three people in the community had tested negative, Hipkins said.

PM Jacinda Ardern is returning from Auckland to Wellington to be briefed.

“We are gathering all the facts as quickly as we can,” he said.

Hipkins said the message was to follow the previously announced health and safety measures.

He said there are still “a lot of questions” that still need to be answered.

Hipkins said there has been no scheduled Cabinet meeting this evening but that could be changed quickly if needed.