Debunked but not before it caused major damage 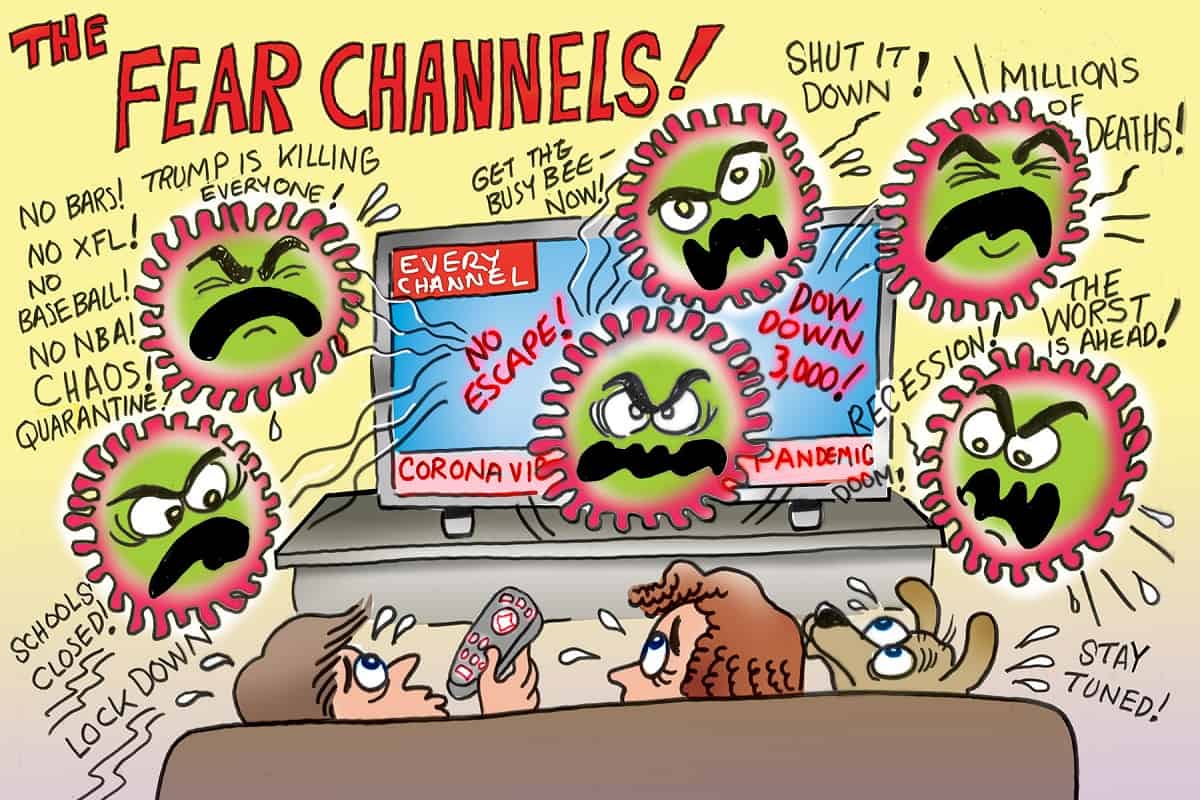 A paper published on 30 January in The New England Journal of Medicine (NEJM) about the first four people in Germany infected with a novel coronavirus made many headlines because it seemed to confirm what public health experts feared: that someone who has no symptoms from infection with the virus, named 2019-nCoV, can still transmit it to others. That might make controlling the virus much harder.

Chinese researchers had previously suggested asymptomatic people might transmit the virus but had not presented clear-cut evidence. “There’s no doubt after reading [the NEJM] paper that asymptomatic transmission is occurring,” Anthony Fauci, director of the U.S. National Institute of Allergy and Infectious Diseases, told journalists. “This study lays the question to rest.”

But now, it turns out that information was wrong. The Robert Koch Institute (RKI), the German government’s public health agency, has written a letter to NEJM to set the record straight, even though it was not involved in the paper.

The letter in NEJM described a cluster of infections that began after a businesswoman from Shanghai visited a company near Munich on 20 and 21 January, where she had a meeting with the first of four people who later fell ill. Crucially, she wasn’t sick at the time: “During her stay, she had been well with no sign or symptoms of infection but had become ill on her flight back to China,” the authors wrote. “The fact that asymptomatic persons are potential sources of 2019-nCoV infection may warrant a reassessment of transmission dynamics of the current outbreak.”

But the researchers didn’t actually speak to the woman before they published the paper. The last author, Michael Hoelscher of the Ludwig Maximilian University of Munich Medical Center, says the paper relied on information from the four other patients: “They told us that the patient from China did not appear to have any symptoms.”

Afterward, however, RKI and the Health and Food Safety Authority of the state of Bavaria did talk to the Shanghai patient on the phone, and it turned out she did have symptoms while in Germany. According to people familiar with the call, she felt tired, suffered from muscle pain, and took paracetamol, a fever-lowering medication. (An RKI spokesperson would only confirm to Science that the woman had symptoms.)

Hoelscher was not on the call, he says. “I asked the Bavarian Health and Food Safety Authority whether the information from that phone conversation called for a correction and I was told that is not the case,” he says. (The Bavarian ministry of health, of which the agency is part, has not responded to a request for information from ScienceInsider.) But RKI disagreed. The agency’s spokesperson confirms that a letter about the error has been submitted to NEJM. RKI also informed the World Health Organization (WHO) and European partner agencies about the new information.

“I feel bad about how this went, but I don’t think anybody is at fault here,” says virologist Christian Drosten of the Charité University Hospital in Berlin, who did the lab work for the study and is one of its authors. “Apparently the woman could not be reached at first and people felt this had to be communicated quickly.”

Marc Lipsitch, an epidemiologist at the Harvard T.H. Chan School of Public Health, says calling a case asymptomatic without talking to the person is problematic. “In retrospect, it sounds like this was a poor choice,” he says. However, “In an emergency setting, it’s often not possible to talk to all the people,” he adds. “I’m assuming that this was an overstretched group trying to get out their best idea of what the truth was quickly rather than somebody trying to be careless.”

The Public Health Agency of Sweden reacted less charitably. “The sources that claimed that the coronavirus would infect during the incubation period lack scientific support for this analysis in their articles,” says a document with frequently asked questions the agency posted on its website yesterday. “This applies, among other things, to an article in [NEJM] that has subsequently proven to contain major flaws and errors.” Even if the patient’s symptoms were unspecific, it wasn’t an asymptomatic infection, says Isaac Bogoch, an infectious disease specialist at the University of Toronto. “Asymptomatic means no symptoms, zero. It means you feel fine. We have to be careful with our words.”

Hoelscher agrees that the paper should have been clearer about the origin of the information about the woman’s health. “If I was writing this today, I would phrase that differently,” he says. The need to share information as fast as possible, along with NEJM’s push to publish early, created a lot of pressure, he says.

Given how fast data are coming out amid the growing global crisis, it’s good to read even peer-reviewed papers with some extra caution at the moment, Lipsitch says: “I think peer review is lighter in the middle of an epidemic than it is at normal speed, and also the quality of the data going into the papers is necessarily more uncertain.”

The fact that the paper got it wrong doesn’t mean transmission from asymptomatic people doesn’t occur.  Fauci, for one, still believes it does. “This evening I telephoned one of my colleagues in China who is a highly respected infectious diseases scientist and health official,” he says. “He said that he is convinced that there is asymptomatic infection and that some asymptomatic people are transmitting infection.” But even if they do, asymptomatic transmission likely plays a minor role in the epidemic overall, WHO says. People who cough or sneeze are more likely to spread the virus, the agency wrote in a situation report on Saturday. “More data may come out soon. We will just have to wait,” Lipsitch says.

The German cluster does reveal another interesting aspect about the new virus, Drosten says. So far most attention has gone to patients who get seriously ill, but all four cases in Germany had a very mild infection. That may be true for many more patients, Drosten says, which may help the virus spread. “There is increasingly the sense that patients may just experience mild cold symptoms, while already shedding the virus,” he says. “Those are not symptoms that lead people to stay at home.”