Stoltenberg: NATO Will Not Leave Afghanistan ‘Before the Time Is Right’ 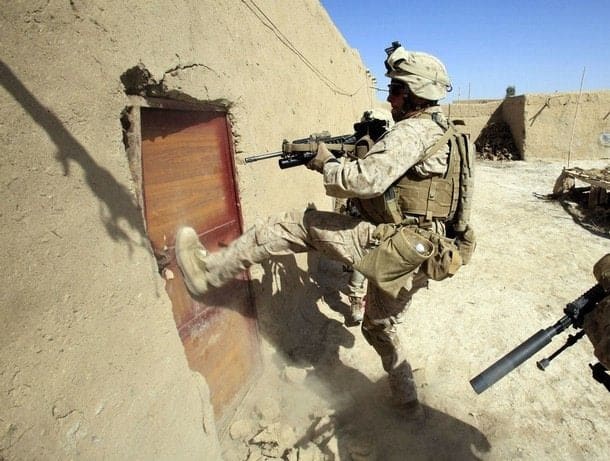 NATO Secretary-General Jens Stoltenberg said on Monday that the alliance will not leave Afghanistan “before the time is right” and said the Taliban have to do more to meet the terms of the deal signed with the US.

The US-Taliban peace deal signed in February 2020 set a deadline of May 1st for all foreign forces to leave Afghanistan. While there haven’t been any official announcements from either NATO or the US, all signs indicate that foreign troops will remain in Afghanistan beyond the deadline, and anonymous NATO officials have told reporters that they plan to stay.

“While no ally wants to stay in Afghanistan longer than necessary, we will not leave before the time is right,” Stoltenberg said at a news conference. “We see that there is still a need for the Taliban to do more when it comes to delivering on their commitments.”

Stoltenberg’s comments come after the Taliban warned NATO that if they stay beyond the May deadline, it will mean a “continuation of war.” The Taliban has also warned that they will start attacking US troops again if Washington fails to pull out. February 8th marked one year of no US troop combat deaths in Afghanistan, a first since the war started in 2001.

NATO-member Germany has said their troops might stay in Afghanistan after the deadline. German Foreign Minister Heiko Maas said on Sunday that the presence of German soldiers in the country will likely continue. Earlier this month, he warned the US against withdrawing.