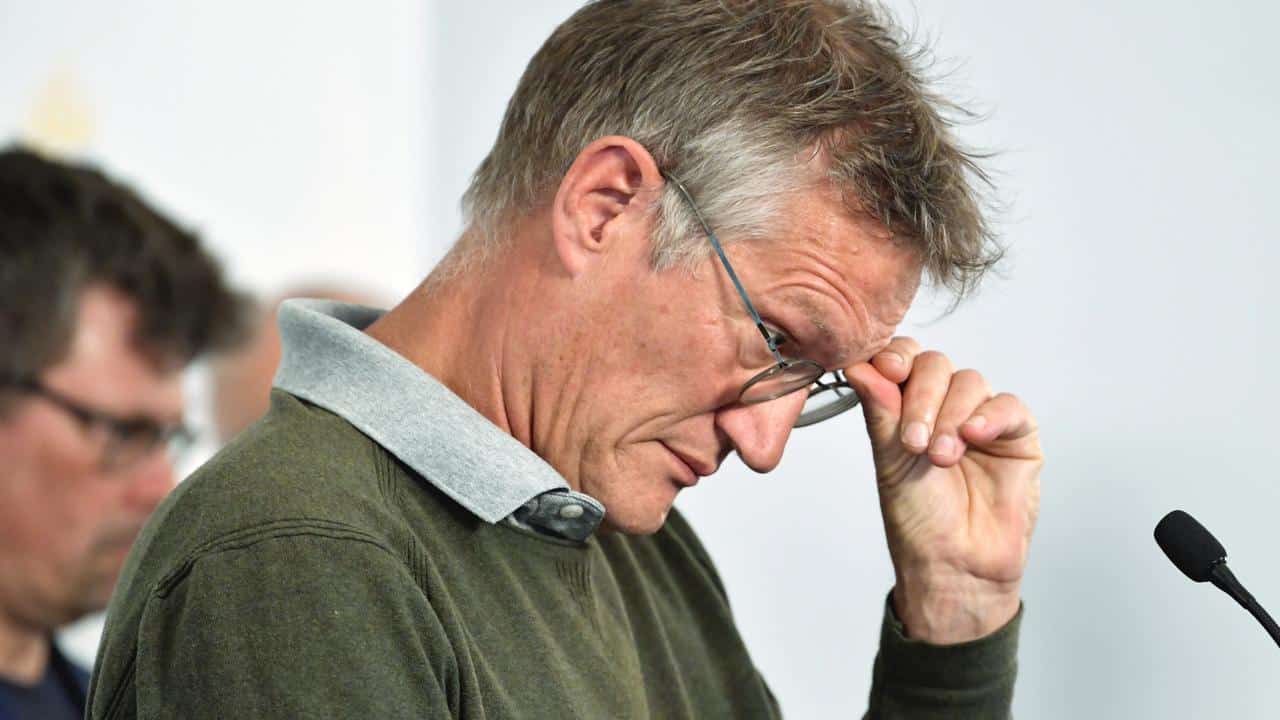 Anders Tegnell has pushed back against media reports suggesting that he regrets not putting Sweden under lockdown, noting that his comments about his country’s Covid-19 response have been badly mischaracterized.

Sweden’s state epidemiologist said in a recent interview that the best response to coronavirus would be “something between what Sweden has done and what the rest of the world has done.”

Sweden is among a handful of countries which chose against imposing strict and often draconian measures to stop the spread of Covid-19. Numerous media outlets presented Tegnell’s comments as a capitulation to lockdown policies – a claim he firmly denies.

“That interview was unfortunately very wrongly put together and very wrongly advertised,” he clarified after his much-publicized talk on Swedish Radio. Tegnell pointed out that, with hindsight, it will be clear that there are things which Sweden did right, and there will also be measures that other nations adopted that will be proven to have been effective.

The state epidemiologist insists that there is still no “obvious” benefits to closing businesses, restaurants and other venues in an effort to fend off the virus.

“There are no activities that we can point to as extremely vulnerable,” he told Sweden’s Dagens Nyheter, adding that the country’s “fundamental strategy has worked well.”

Tegnell has acknowledged that Sweden should have done more to properly protect care homes from the virus – a failure that has accounted for a large percentage of the country’s Covid-19 deaths. The blunder is not unique to Sweden, however. It’s believed that 40 percent of coronavirus-related deaths in the United States have occurred in nursing homes. In England, care home residents are projected to make up 57 percent of all deaths by the end of June.

Sweden’s decision to keep most businesses and institutions open has been repeatedly slammed as careless and dangerous. The Scandinavian country indeed recorded the highest reported per capita death rate in the world due to the virus in the week ending May 29. However, Sweden’s deaths per million is still lower or not significantly different from many European countries that chose to impose strict measures.

A top UK adviser who advocated for the country’s lockdown policies has conceded that Sweden has not suffered more from the health crisis than countries which shut down their economies.

In neighboring Norway, Camilla Stoltenberg, director of the country’s public health agency, has publicly stated that her country could have “probably achieved the same effect – and avoid part of the unfortunate repercussions – by not closing.”

Sweden’s chief epidemiologist, Anders Tegnell, has admitted to making some mistakes over his handling of the Covid-19 pandemic. His acknowledgement that Sweden’s death toll was ‘too high’ has been seized on by our fervently pro-lockdown media as a sign that Sweden’s more relaxed strategy has failed.

‘Sweden’s controversial decision not to impose a strict lockdown in response to the Covid-19 pandemic led to too many deaths’, reports the BBC. ‘Swedish expert admits country should have had tighter coronavirus controls’, says the Financial Times – a newspaper recently criticised for its botched and misleading graphs of Covid deaths. Tegnell’s words were framed in a similar way by reports from Sky News, the Telegraph, and many others.

But this framing was completely inaccurate. Tegnell has since told the Swedish media that his comments were ‘spun pretty hard’. On the crucial question of lockdown, he has not changed his mind, as the UK media are reporting.

In admitting his errors, Tegnell was not suggesting that Sweden should have imposed the kind of restrictions seen elsewhere in Europe. Rather, he was acknowledging that, like many countries, Sweden had failed to protect the elderly, particularly those living in care homes. As the pandemic progresses, other mistakes will come to light, too.

As Fraser Myers pointed out on spiked recently, lockdown hardliners will seize on any bad-sounding news that comes out of Sweden, even if it means fudging the facts.

At the same time, the mainstream media gave little coverage to the Norwegian chief of public health admitting that Covid could probably have been managed without a lockdown, and that the lockdown must not be repeated in the event of a second wave.

They also largely ignored a similar story from Denmark, where public-health officials have accused the PM of ‘abusing’ their advice. The experts had actually recommended very few restrictions.

It is time for the UK media to report more honestly about the lack of evidence in support of lockdowns, and to stop demonising Sweden’s open and rational approach to Covid.