All the Machine tricks laid out 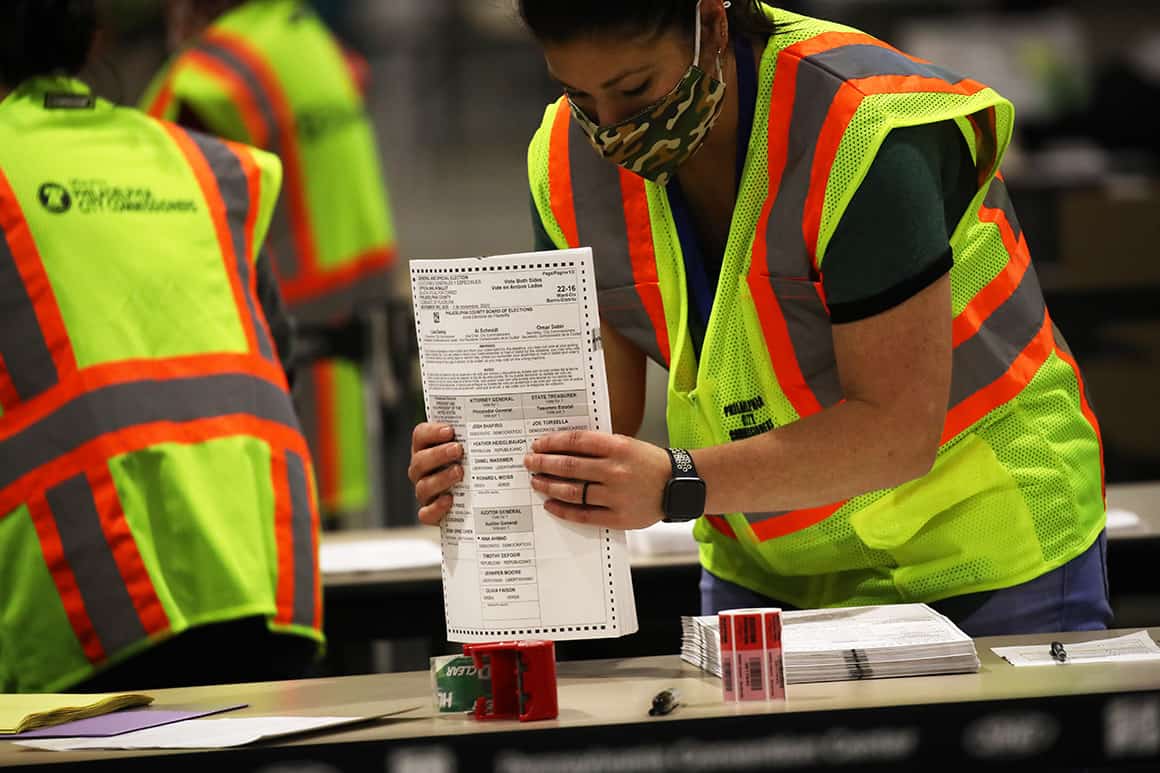 Regardless of the outcome, Pennsylvania Democrat Governor Tom Wolf, the Pennsylvania state courts and the Democrat State Party have pulled every dirty trick in the books.

They have changed the rules mid-game, using COVID scare as a cover, but their chicanery is so overt, the curtain has been pulled back on their thug tactics.

First, months out, they claimed they would need three extra days to count the votes. Then, against all extant state laws, they said they would accept illegible or ballots with no security envelope postmark. Then, incredibly they said a voter’s signature on the mail-in ballot didn’t have to match the voter’s signature in the voter registration books.  Banana Republic, anyone?

But that’s just the everchanging rules of the game. On the ground, it got worse and worse.

Certified poll watchers were not allowed into many Philadelphia polling stations. This is an old Philly trick. Why is it important? Because without a poll watcher from the opposite side, numbers at the poll can be jiggered. But even that wasn’t enough.

Montgomery County, where this author resides and works as a Republican committeeperson, is the third largest county in Pennsylvania. Historically solid Republican, over more recent decades, the balance of power has gradually eroded to majority Democrat, with some pockets of resistance. However, in this election cycle, Republicans outpaced Democrats in new voter registrations significantly. They didn’t outstrip the Democrats, but the trend was pro-Republican.

So, what happened on the ground in Pennsylvania yesterday? Dirty tricks, and lots of them.

During the day in Montgomery County, Republican poll workers, and committee people received an alert. The Democrats had sent an army of spies into Montgomery County, wearing badges reading iterations of ‘Voter Protection.’ They were posing as poll watchers.  In Pennsylvania, certified poll watchers can only work in the county of their residence.  When these spies were asked for credentials, all they could produce were Philadelphia poll watcher certificates. They were all then barred from the polls. But they could not be barred from any area outside of the poll.

My poll was visited by one such spy. He sat outside the poll all day long with a laptop. It was obvious what he was doing:  counting in-person voters. Why? To divine how many mail-in ballots would be required to beat the in-person votes for President Trump that would be tallied first.

But even that was not the only ‘quiver’ in their bag of tricks, as Nancy Pelosi loves to warn.  Unsolicited, the Democrat-controlled Board of Elections sent unsolicited mail-in-ballots to many known Republicans, or at least claimed they did. Imagine my surprise, as a Republican committeeperson, when I went to vote to discover that I was listed as having received a mail-in ballot in the voter registration book. I had received no such ballot.  Which meant I had no mail-in packet to return. Which meant under Governor Wolf’s new election rules, my vote had to be cast provisionally, and was thrown into a box, instead of being processed in the voting machine.  Will that vote be counted with all the other provisional ballots?

I wouldn’t bet my life on it. In another part of Montgomery County, another trick was being played. Republican voters who for years had voted in the same location, were told their names were not in the voter registration book and, consequently, they could not vote. Not even provisionally.

Pre-election, most pundits agreed President Trump would not likely prevail over the Pennsylvania fraud. Who knows what’s cooking in the other Democrat-led states who have not yet posted numbers.

This is how voter confidence erodes. 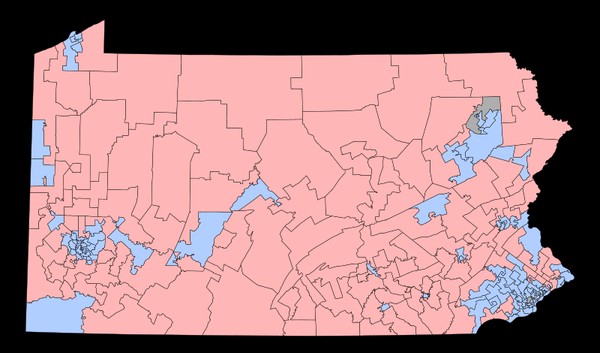