Special Inspector General for Afghanistan: US “Pouring Too Much Money, Too Quickly, Into a Country Too Small to Absorb It”

"The U.S. military purchased 16 transport planes for the Afghan military at a cost of $486 million, then destroyed the planes and sold them for scrap" 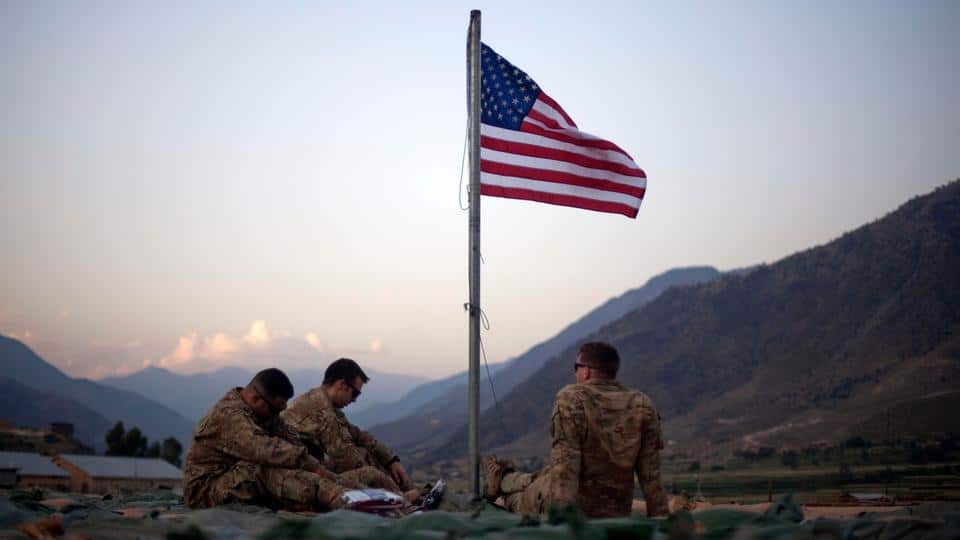 The U.S. government spent at least $2.4 billion on properties in Afghanistan that were abandoned, misused, damaged, or destroyed, according to a February report by the government’s internal watchdog.

Rep. Stephen Lynch (D–Mass.) had asked the Special Inspector General for Afghanistan Reconstruction, or SIGAR, in September 2019 to review U.S.-funded facilities in Afghanistan. The government watchdog reviewed its past investigations into U.S. investments in Afghanistan since 2008, worth $7.8 billion, finally releasing the results of its investigation late last month.

The report showed that only around $1.2 billion in assets — such as buildings, vehicles and equipment — were used for their intended purposes, and only $343.2 million in assets were still in good condition. Many projects were impossible to evaluate because they had not been completed the last time SIGAR inspected them, but the watchdog determined that $2.4 billion had simply gone to waste.

“While I believe that targeted humanitarian relief and construction assistance for Afghanistan was and is warranted, this SIGAR Report exposes serious gaps in planning and contract execution and provides guidance on how U.S.-taxpayer resources must be more wisely and carefully allocated to ensure they do not go to waste,” Lynch said in a Monday press release.

Of the $2.4 billion in assets that went to waste, $617.3 million were abandoned or never used, and $580.7 million were misused. More than half of the wasted assets — worth $1.78 billion — deteriorated or were destroyed.

SIGAR also conducted a follow-up review of 60 different assets worth $792.1 million, finding that 37 of them were being used as intended but 50 were damaged or destroyed.

The report states that SIGAR has found “a clear pattern of nonuse, misuse, deterioration, or destruction of many capital assets that the U.S. government has provided to the Afghan government” but U.S. government “agencies continued with a ‘business as usual’ approach with their reconstruction efforts in Afghanistan.”

The vast majority of the projects reviewed were funded by the U.S. Department of Defense.

In a response that was included in the SIGAR report, the Department of Defense argued that many of these projects had served their purpose for the U.S. government and fell apart only after being handed over to Afghan authorities.

SIGAR found that assets most often fell apart or were abandoned — or both — because the beneficiaries couldn’t afford to use or maintain them.

In one case, a school renovated by the U.S. Agency for International Development had so much structural damage and so many electrical hazards that teachers simply held classes outside the empty building.

In another case, a $6.7 million academy for female police officers went unused because the Afghan government placed a moratorium on training women.

In the single largest case of waste, the U.S. military purchased 16 transport planes for the Afghan military at a cost of $486 million, then destroyed the planes and sold them for scrap, recovering only $40,257 in costs.

In some cases, the U.S. government provided facilities or equipment to the Afghan government without asking if it wanted, needed, or could maintain them.

SIGAR recommended that U.S. agencies develop a clear plan along with their Afghan counterparts on how assets should be sustained.

The report comes as President Joe Biden faces a deadline to decide whether to withdraw U.S. forces from Afghanistan.

Under a peace agreement between the United States and Taliban rebels signed last year, the U.S.-led military coalition has until May 1 to leave Afghanistan. Some of Biden’s allies have urged him to keep U.S. troops in Afghanistan past the deadline, but others warn that breaking the deal could spark a renewed U.S.-Taliban war.

If the U.S.-led war effort drags on, the massive waste of resources will likely continue with it.

“My view is it’s impossible to imagine a war in Afghanistan, even a successful one, that doesn’t ‘waste’ much of its budget,” says Ben Friedman, policy director of Defense Priorities. “The problem is that even the unwasted money is throwing good after bad.”

KABUL (Pajhwok): SIGAR explained most of the capital assets not used properly or in disrepair or abandoned were directly related to US agencies not considering whether the Afghans wanted or needed the facilities, or whether the Afghan government had the financial ability and technical means to sustain them.

“This waste of taxpayer dollars occurred despite multiple laws stating that US agencies should not construct or procure capital assets until they can show that the benefiting country has the financial and technical resources, and capability to use and maintain those assets effectively,” the report noted.

“SIGAR’s work reveals a pattern of US agencies pouring too much money, too quickly, into a country too small to absorb it,” said Special Inspector General John F. Sopko.

“The fact that so many capital assets wound up not used, deteriorated or abandoned should have been a major cause of concern for the agencies financing these projects,” he remarked.