Spanish Region to Make COVID Vaccine Compulsory, Fine Those Who Decline up to €60K

Compulsory vaccination but legal immunity for governments and vaccine-makers

The regional government of Galicia in northwestern Spain has announced that the Covid-19 vaccine will be compulsory for all its 2.7 million inhabitants, and that fines for those who don’t follow the rules will go from €1,000 to €60,000.

Galicia’s regional president Alberto Nuñez Feijóo made the announcement at a press conference on Tuesday, but his government has been working on passing the draft law since last November.

Now that it is set to be approved with a majority in the Galician parliament, the regional government will consider the “unjustified” refusal of anyone who is called up to have the Covid-19 vaccine a “minor offense”, resulting in a penalty of €1,000 to €3,000.

However, in cases where “they may pose a risk or serious harm to the health of the population”, it will be considered a serious offence and the penalty will range from €3,000 to €60,000.

This could be interpreted as being a situation where someone who has refused to get the vaccine is then found to be infected with Covid-19, but the lack of detail in the official legislation means it is subject to interpretation.

Spain’s Health Ministry has so far said that the Covid-19 inoculation shouldn’t be obligatory, but the Spanish government did decide back in December it would keep a record of those who refused it.

Galicia, which currently has an average infection rate of 216 per 100,000 inhabitants over 14 days (below the national average of 251/100,000) is the first region in Spain to make the Covid-19 vaccine obligatory.

The website Lexisla con Nós (Legislate with Us), which serves as a portal where the Galician government collects suggestions from citizens, has reportedly been flooded with hundreds of comments by critics of the legislation, many of whom are referring to it as “dictatorial”.

According to Spanish medical news site Redacción Medica, the legislation also has a clause for “very serious offences” which would see fines skyrocket up to a maximum of €600,000 for situations such as a health professional skipping quarantine.

Feijóo, who is head of the right-wing PP government in the rainswept region, is the only regional president who has been openly in favour of making the Covid-19 vaccine mandatory.

The measure has previously been dubbed a “judicial mess” that “takes away rights” from citizens by Galician Nationalist Party spokesperson Ana Pontón.

“Feijóo’s draft law treats Galicians like the usual suspects who have to be watched and penalised,” Pontón argued, adding that the text contained the word “penalty” 71 times.

More than 40 percent of Spaniards would prefer not to be vaccinated at all with approved drugs, according to a survey by the Centre for Social Research in Spain in December.

But vaccine acceptance may have grown since then, as another survey in early February by Spanish consumer rights group OCU found more than half of Spaniards want to get the vaccine as soon as possible.

Spanish Nazi’s,,, what else is there to say. Spain had no problem with German Nazi’s in WWII. This is no surprise.

We all know by now that over 99% recover so there is more to that shot than meets the eye. The manufactures say the shot will NOT prevent you getting or transmitting any disease,,, they say it reduces the symptoms.

If you take that shot, you are dead physically, or mentally and spiritually. You will be at best, livestock.

The herd of modern moron slaves keep on grazing and slaving on! 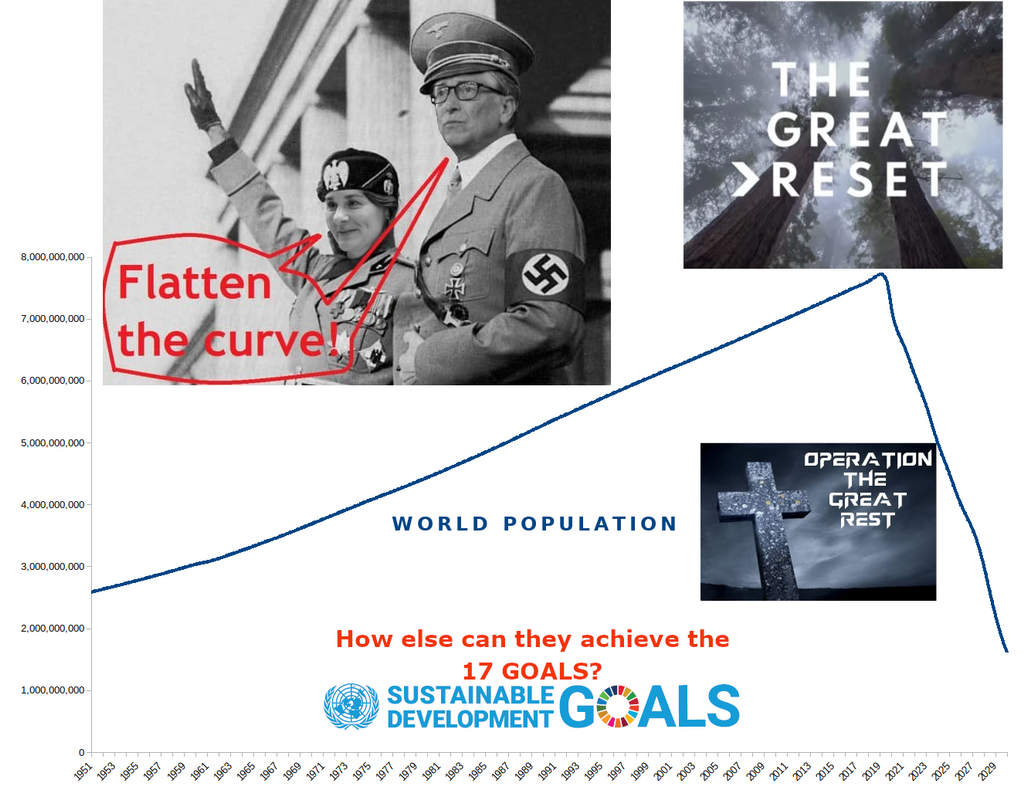 Nuremberg v2 is going to be very crowded!

Globalists makes sure that won’t happend to them!

hello Spain…get ready to have your government officials
dragged out into the street and executed
CHECKMATE!