The full findings of Slovenia’s official covid antibodies study will be released later today (after which we’ll update this article), but for now the country’s Health Minister Tomaž Gantar has already revealed this key information:

“With 95-percent confidence we can say that antibodies are present in between two and four percent.”

Slovenia is a country of 2.08 million people and has recorded 97 covid-positive deaths. If between 2 and 4 percent of 2.08 million were infected that means between 42 and 84 thousand infected, means an infection fatality rate of between 0.23% and 0.12%. The most likely implied infection fatality rate is 97 deaths divided by 63 thousand infected (3 percent of the total) which is 0.15%.

Every single antibodies studies so far has implied the same thing:

The Gangelt study in Germany, the Stanford University study in Santa Clara, the LA county study, the University of Miami study for the Miami-Dade county, the New York state testing…they all say the same thing. There hasn’t been a single antibodies study to contradict them.

So what exactly is the retort of the lockdown enthusiasts? We would have never locked down had it been clear from the start that actual fatality rates are this low — no worse than for the flu — so what possible justification could there be for maintaining them? In fact, they don’t have a retort, their chosen strategy has been to squarely ignore the new knowledge about the disease.

Slovenia has a very high testing rate per capita nearly comparable to that in Germany, Switzerland and Austria and well above those in the US, UK and France, but still identified fewer than 1,500 of its 42,000 to 84,000 actual cases — that’s 15 to 58 times fewer than actual.

— UPDATE –– The full data is now in, in a representative sample of 1318 people, 41 tested positive for antibodies which is 3.1%. In Slovenia that corresponds to 66 thousand people which implies an infection fatality rate of 0.15%. 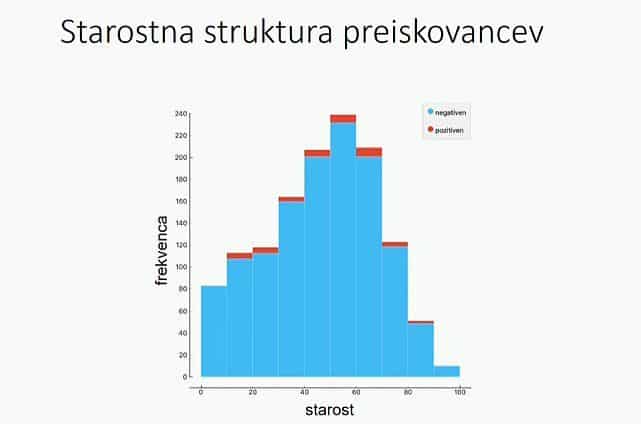 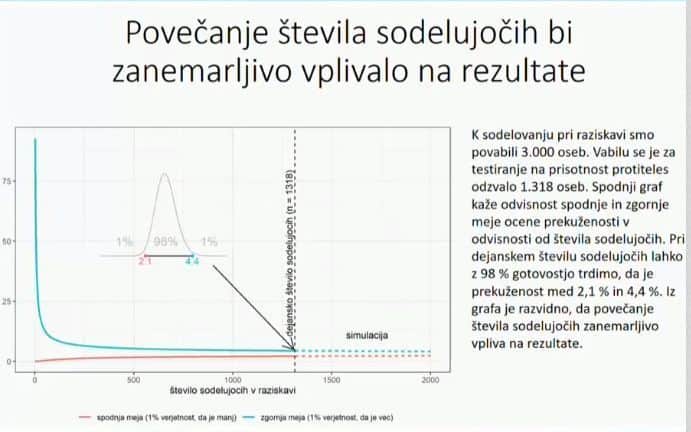