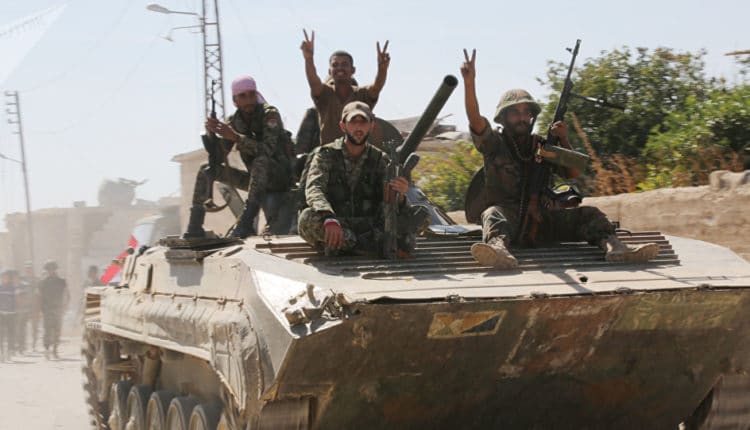 The offensive kicked off Thursday but I held of on reporting before it was clear if this was the launch of a sustained offensive or a false start. It very much looks like the former with dozens of settlements already having switched hands from the AQ-led rebels to the Syrian army.

According to the internet rumor mill the target of the offensive is the town of Maarat al-Numan which with its 80,000 people is among the 5 largest still in rebel hands. If the Syrian army reaches Maarat al-Numan it will also mean it will have encircled and isolated two more Turkish army outposts.

By yesterday the rebels had sustained over 100 KIA:

Militant sources themselves admit to the loss of at least 81 fighters killed in action, however it is generally the case that not every insurgent killed is always mentioned over social media.

The Russian military, in an official statement, recently placed the jihadist casualty toll – both dead and wounded – as a result of clashes with government forces in Idlib at around 200.

Muraselon News reached out to field sources within the Syrian Army to see if they could provide a number on Islamist losses so it could be compared to both Russian and militant claims; the answer given was in excess of 110. 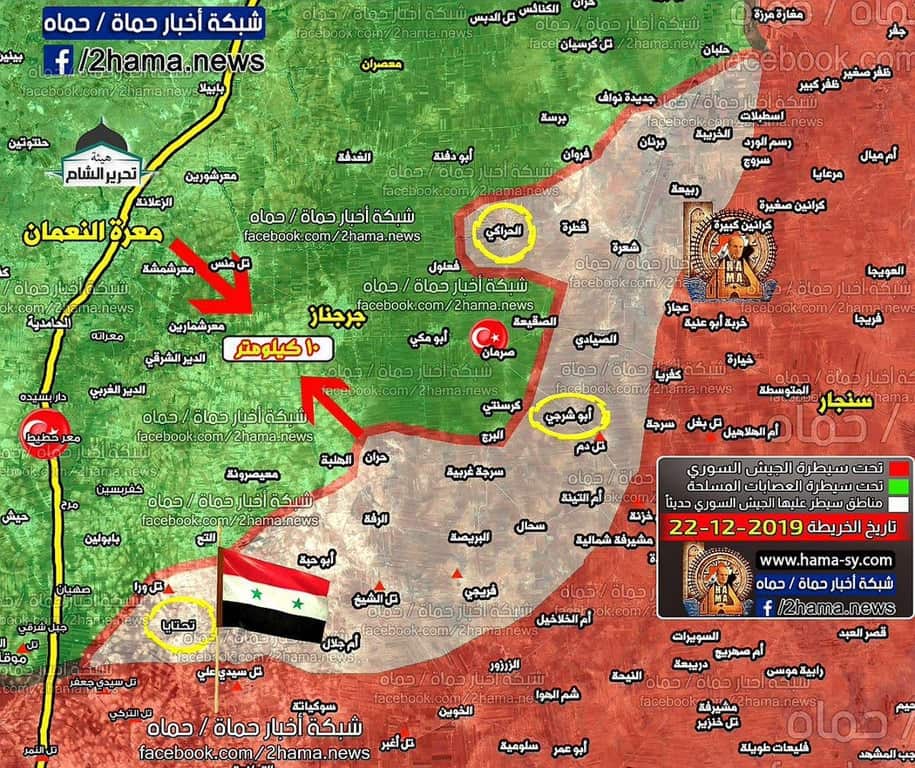