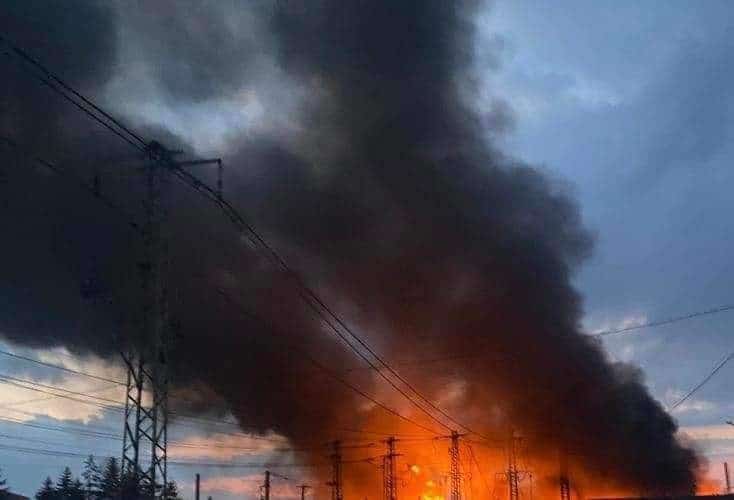 Russia truly hates the humble Zatoka bridge. It has now hit it *for the third time*, supposedly severing it.

This leaves Ukraine’s Budjak region technically cut off from Ukraine (except through Moldova). More importantly, it severs a railway by which Ukraine was importing a lot of fuel via Romania.

However, despite the persistent bullying of the poor Zatoka bridge, Russia still ignores the even more strategic bridges over the Dnieper. Why the discrimination? Some bridges’ lives matter apparently.

Instead Russia has hit railways in western Ukraine once again, specifically the electrification infrastructure (once again).

This has been reasonably effective. Ukrainian railways report long delays for their passenger transport:

At the same time, the best estimate is that Ukraine has 1738 electric and 756 diesel locomotives. (Not counting its fleet of 1500 small locomotives used to break up and form trains, also diesel.)

So de-electrification of railways, even if it can be made permanent (which so far has not been the case), will be a headache for Ukraine’s economy, but will not stop military supplies.

There is a view that hitting substations will knock out railway signaling, taking out all railway traffic that way. However, it is unlikely that signaling uses the same 3000 Volt current used to power the lines.

Each day 10 to 15 aircraft arrive to Poland with equipment for Ukraine. And to our knowledge diesel trains continue to reach most places in Ukraine, including Kharkov in the east of the country, with few if any issues. The railway bridges over Dnieper meanwhile stand unmolested — as Russia ostensibly wages a war on rail.

Trains from Poland continue to arrive in UA

The owner of the Polish network of postservice InPost Rafal Brzoska told about the arrival in UA of 40 wagons with 500 tons of provisions, medicines, sleeping bags and hygiene items.

This train arrived in Kharkov on April 26. pic.twitter.com/dZvLPj48Ru

The moment of a powerful blow to the substations of Lvov pic.twitter.com/OACiTtu0UX 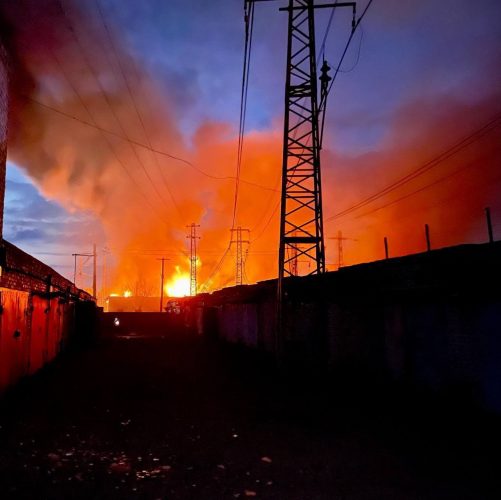 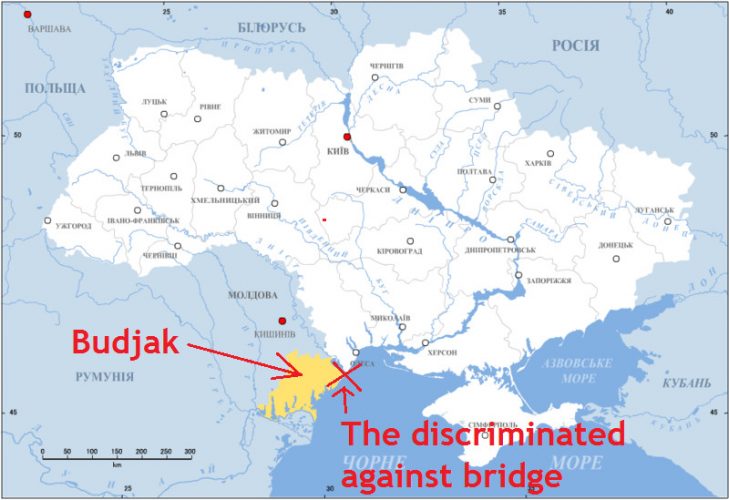