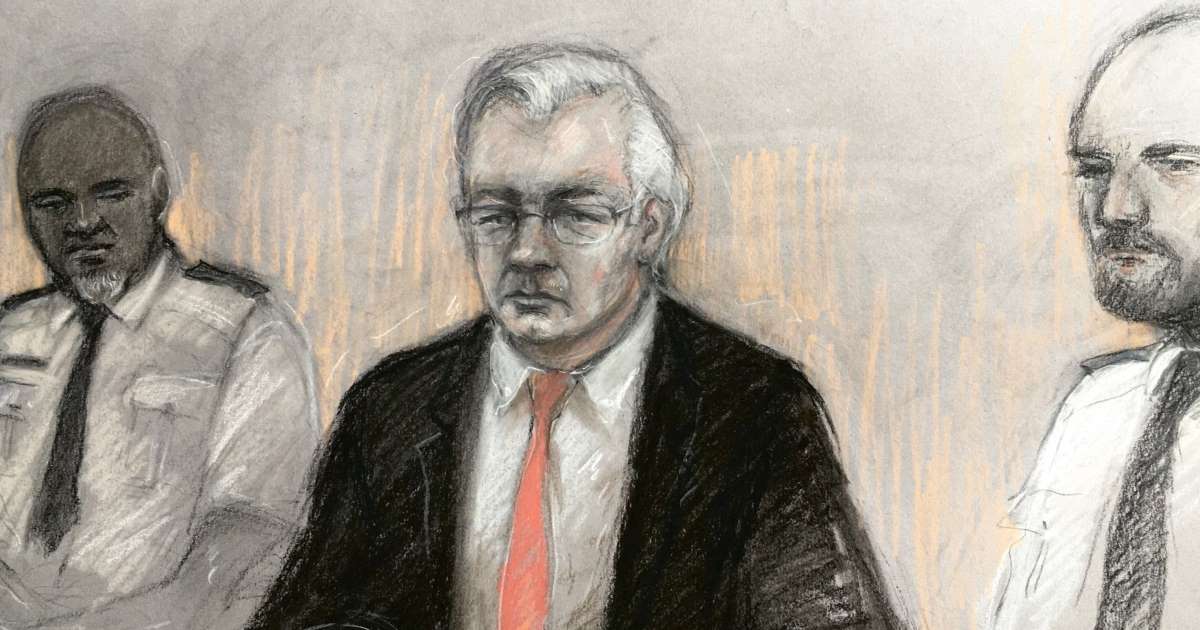 “The International Day of Journalists’ Solidarity is marked worldwide on September 8. The second phase of Julian Assange’s extradition trial began in London. Our colleague, a journalist, sacrificed his whole life to fight for truth and freedom of speech. Because of that, he is suffering and is being kept in prison. Moreover, in case he is handed over to the United States, his extradition might be equal to life imprisonment or death penalty,” Solovyev said. “We had no doubts about who should receive this prize. We decided that it should go to Julian Assange, a true fighter for the freedom of speech.”

In his words, Assange has already been informed about the award. He made the decision to donate the monetary part of his prize to families of killed journalists.

The Solidarity award is bestowed on journalists who demonstrated courage and devotion to their profession while defending the freedom of speech.

Julian Assange founded the WikiLeaks portal in 2006 to publish classified information about the activities of a number of governments, including that of the United States. After harassment charges had been brought against him in Sweden in 2012, Assange sought refuge in London’s Ecuadorian Embassy to escape extradition. In April 2019, Ecuador’s President Lenin Moreno withdrew his asylum and Assange was arrested by the United Kingdom’s Metropolitan Police over his failure to appear in court in London in 2012, as well as on a 2018 extradition request from Washington.

If extradited to the United States and found guilty on all charges, Assange could face up to 175 years in prison.