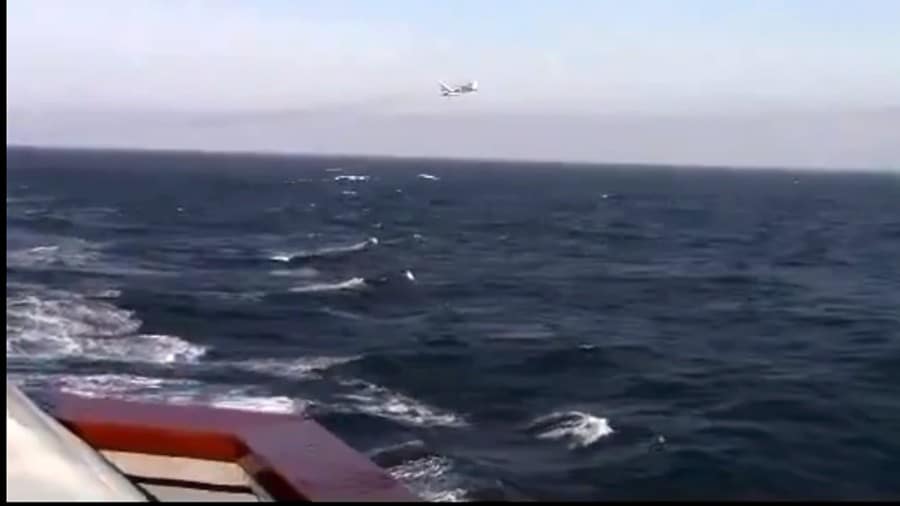 A Russian warplane conducted a low pass near the USS Donald Cook on Sunday in the Black Sea, where the Navy has dispatched three ships for exercises.

The Sukhoi Su-24 fighter-bomber screeched past the U.S. destroyer while it was operating in international waters, the U.S. Navy’s 6th Fleet said in a statement.

The @USNavy routinely operates in the Black Sea to reassure @NATO Allies & partners and ensure security & stability in the region.

Today, 🇺🇸 #USSDonaldCook operating in international waters in the #BlackSea while a #Russian SU-24 does a low pass nearby.#PowerForPeace pic.twitter.com/6JGNZoncZb

The Navy said it operates in the Black Sea to reassure allies in the region and “ensure security and stability.”

USS Donald Cook is operating alongside the destroyer USS Porter and USNS Laramie, which is refueling the warships during operations.

Refueling at sea is fundamental for the Navy, but doing it in the Black Sea is “a new operational model in a new year,” said Cmdr. Matt Curnen, USS Donald Cook’s commander. “Taking fuel at sea is the most concrete way for us to sustain independent operations.”

The arrival of three Navy ships in the Black Sea could signal that the service intends to bolster its presence there this year.

NATO has emphasized maintaining a presence in the region, which includes the Crimean Peninsula, annexed by force by Russia in 2014. But the time key allies operated there last year declined compared to 2019, a security analyst with the Heritage Foundation, a Washington think tank, said last week.

4A Navy P-8A aircraft also was taking part in drills with the vessels in recent days. But more Navy ships and planes in the Black Sea can also mean additional attention from Russian forces, who routinely track their movements.

The Navy didn’t immediately lodge any formal public complaints against the Russians for the Su-24’s low pass, though the service has criticized some Russian actions in the region in recent years.

In August, a U.S. B-52 bomber’s maneuvers above the Black Sea were restricted by two Russian fighter planes that flew in an “unsafe and unprofessional manner” when they crossed within 100 feet of the Air Force’s long-range bomber, the military said at the time.

In April and May, the U.S. accused Russia of multiple unsafe intercepts involving fighters flying as close as 25 feet from a Navy P-8A Poseidon reconnaissance aircraft over the eastern Mediterranean. Russia has also lodged complaints about U.S. operations near its borders. 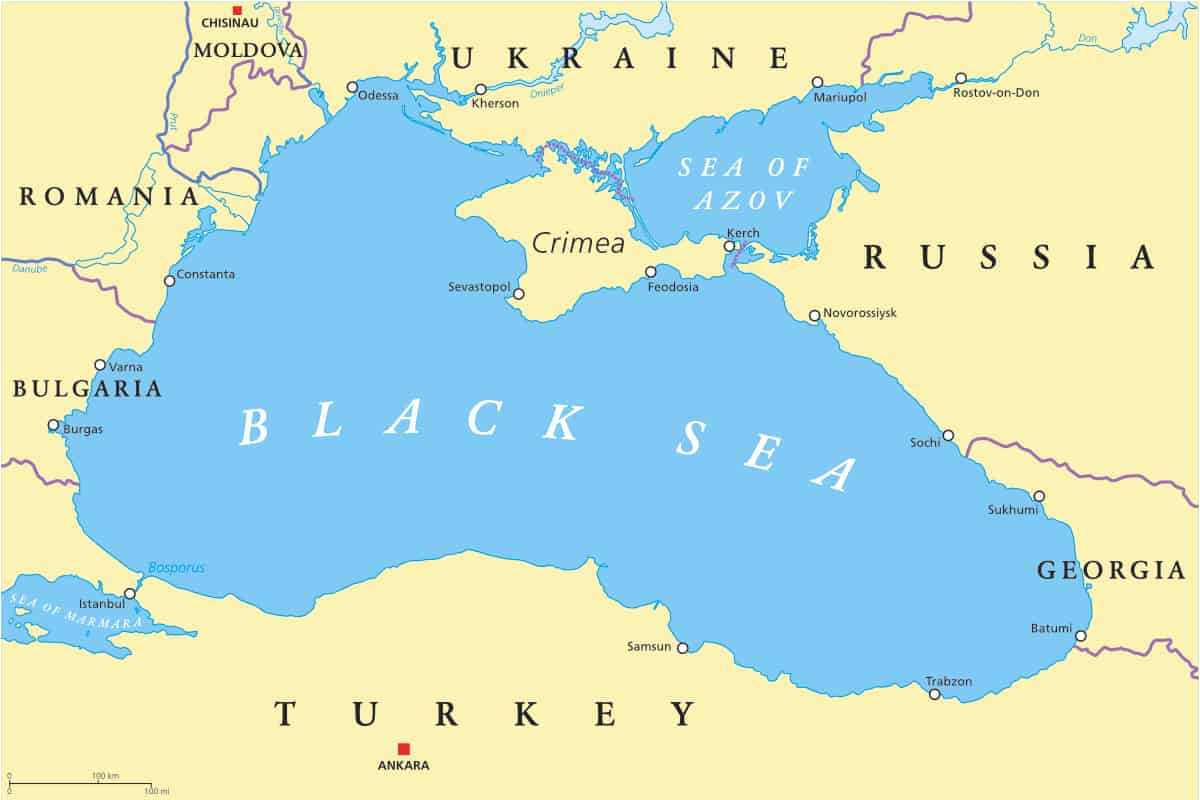