Russian Hackers May Have Interfered With Vote on Church Potluck, Local Man Suspects 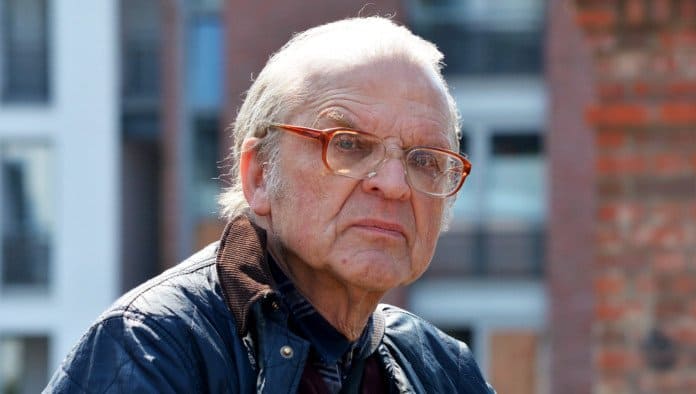 According to sources, local man Clarence Williams has urged his church’s lead pastor as well as local law enforcement to move forward with an investigation into Russian hacking, claiming that there was ample evidence to support the theory that malicious foreign agents infiltrated and influenced the outcome of a vote on the date for next month’s potluck at Second Baptist Church.

“The final vote tally appeared to show suspicious activity, with over 40 church members voting to hold the potluck on the January 11 date, and only 12 voting for January 18,” an agitated Williams told reporters Friday.

“I really wanted January 18th to win, and I thought it would win—but it did not. Considering these facts, I am confident the results were influenced by Russian hackers,” he continued, adding that Putin “needs to keep his commie hands” off of the sovereign Independent Baptist church’s affairs.

Given the new evidence and pending a thorough investigation, Williams is actively urging church members to consider a recount, or else protest the potluck by failing to bring a casserole to the event.