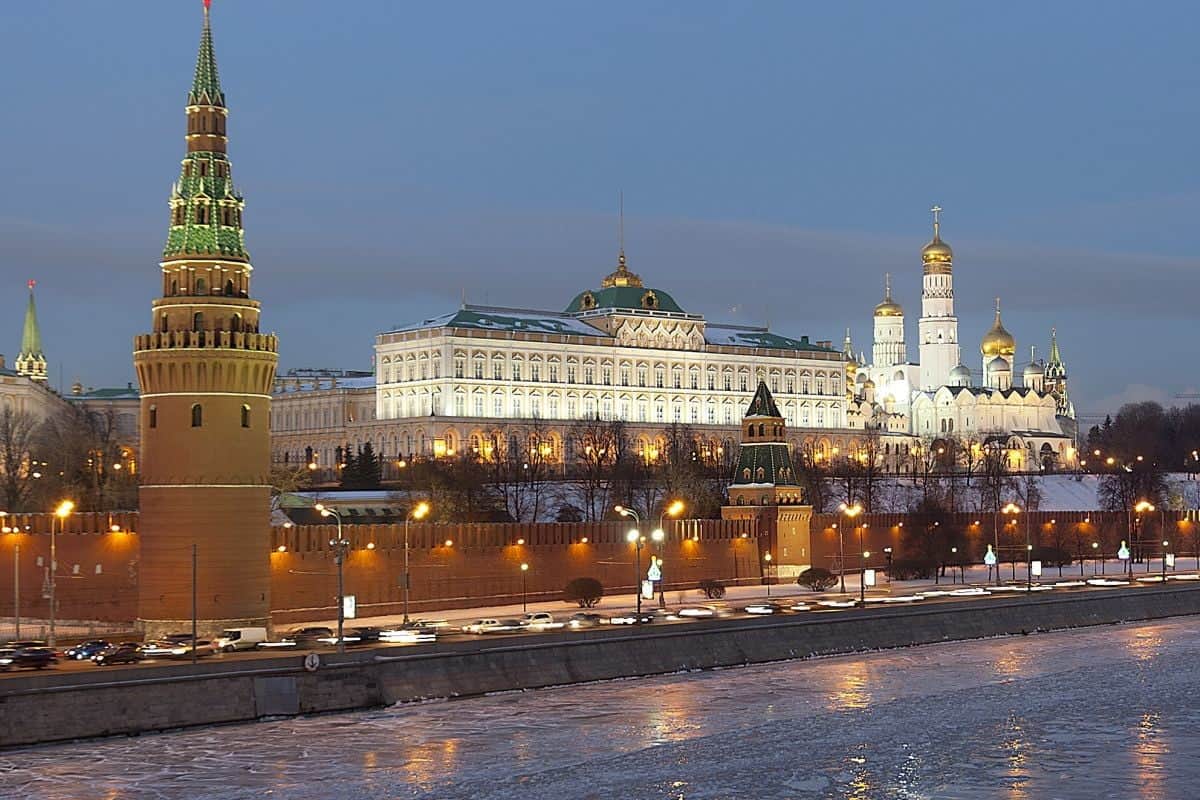 Russian Duma deputies from the minority fraction Fair Russia have conceded defeat to reality and have introduced a bill to un-ban the popular messaging service Telegram that belongs to Russian tech whizz-kid Pavel Durov.

Three deputies – Fedot Tumusov, Dmitry Ionin and Alexander Terentyev – have submitted a draft bill to the Duma to terminate the attempts to outlaw Telegram.

The company and the Kremlin clashed after the widely used service refused a request by the Federal Security Service (FSB) to hand over digital keys so the security forces could eavesdrop on conversations on the service.

Telegram’s alleged uncrackability is one of the main appeals of the service, which is also widely used by Duma deputies precisely because the FSB cannot listen in on conversations.

The showdown led to a hilarious stand-off, where the authorities attempted to close the site that runs the service down, but were easily outclassed by the nimble Durov technical team, who simply switched the site from server to server in a game of whack-a-mole.

At one point the state agency responsible for shutting down Telegram managed to shut its own site down by accident, while the Telegram site and service continued to operate.

Russians rallied to the support of Durov and at an appointed time threw paper aeroplanes – the company’s logo – from apartment windows in a show of solidarity, much to the chagrin of the “dvorniki”, or janitors, who had to clear the litter up afterwards.

In the end, not only did the Kremlin fail to close Telegram down, but the press and its obvious ability to deliver total security from eavesdropping only enhanced its reputation and it attracted millions of new users as a result. 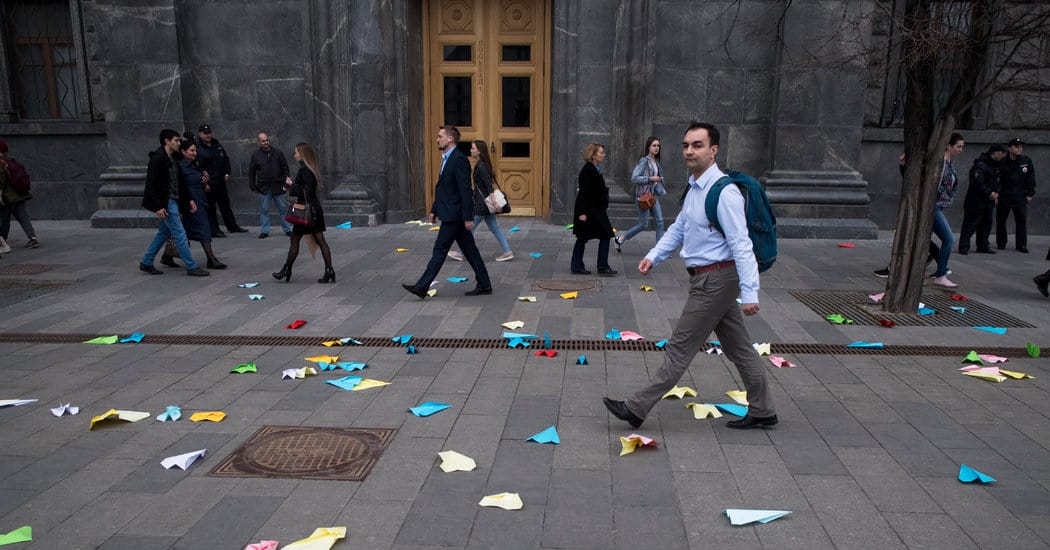 The whole story was taken by analysts as indicative of the conflicting position the Kremlin finds itself in: on the one hand the state is committed to digitising the economy, but on the other it control-freak mentality means it persecutes one of its brightest and most successful tech entrepreneurs.

Durov, who has his offices in Dubai and lives in self-imposed exile, is a leader in Russia’s tech sector and two years ago raised $1.7bn in the largest ICO (Initial Coin Offering) ever to fund the development of the TON blockchain. However, Durov also fell foul of the US authorities, who classed the blockchain’s Gram coin as an unregulated security and banned it. Durov cancelled the project and may now have to return the money he raised to investors.

In an interview with Kommersant the deputies Tumusov and Ionin called the messenger service the de facto the “official service” of government agencies through which they disseminate, among other things, important information about the coronavirus (COVID-19), and unsuccessful attempts to block it “damage the prestige of state power.”

The draft bill has been sent to the government and the Ministry of Communications with a request to support it for the successful passage of the initiative through the State Duma, but so far the red-faced authorities have refused to endorse the bill.

The ministry also noted that the draft bill does not offer mechanisms to overcome the court decision in 2018, when the Tagansky court of Moscow blocked Telegram at the request of Roskomnadzor, the communications state body.