Via Azerbaijan which is also participating 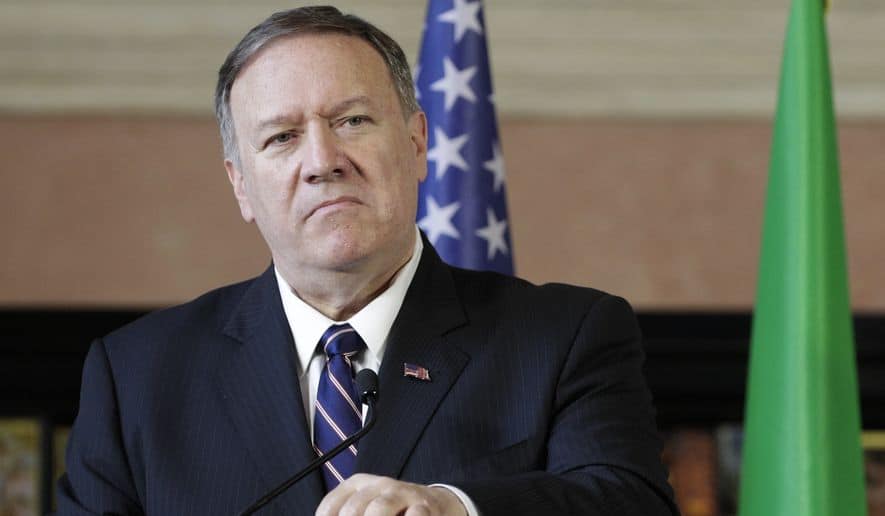 Iran’s electricity grid will be connected with Russia and Azerbaijan in a few months, once grid compatibility studies are completed, Iran’s Energy Minister Reza Ardakanian said on Friday.

Iran’s power grid could be linked and synchronized to connect with other grids either via Azerbaijan or via Armenia and Georgia, Ardakanian said, as reported by Iranian Fars news agency.

“Iran welcomes either of the two routes which gets ready first,” Fars quoted minister Ardakanian as saying.

Iran, Azerbaijan, and Russia have agreed to set up a company which has already started working on the project to link Iran’s grid to Russia via Azerbaijan, he added.

The idea of connecting Iran’s power grid with Russia via Azerbaijan was first aired in March 2019, when Ardakanian met with the then Azerbaijani minister of economy and industry, Shahin Mustafayev, in Tehran.

“We are considering plans for connecting the country’s power grid to Russia through the Republic of Azerbaijan, which will help synchronize Iran’s power system with that of Russia,” the Iranian minister said back then.

A day later, Tikhonov was detained at a pre-trial detention center in Russia pending a trial over his alleged involvement in embezzlement of US$8 million (603 million Russian rubles), news agency TASS reported on Wednesday.

Tikhonov, who is one of eight deputy ministers of Russian Energy Minister Alexander Novak, has held the deputy minister post since the summer of 2019. Tikhonov and other people were detained for two months until November 8 and are charged with fraud.

Lawyers for Tikhonov say that the charge was an attempt to “discredit the ministry’s top officials,” TASS reported.