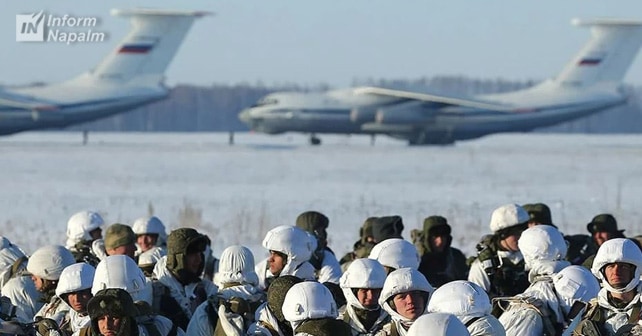 First things first. Kazakhstan is one of these countries like New Zealand, Australia, Germany, Singapore, South Korea, Japan, etc, where there is very little freedom. If you or I lived there we would also oppose the cartoonishly authoritarian government — with physical force if necessary. (It’s not as if you get to pick what your oppressors make it necessary for you to do to see them gone.) Of course, there’s always the chance that a revolution results in something even worse, but the continuation of the regime there is also nothing to celebrate.

Yet Moscow, for its own reasons, opted to move in and help save the regime there. Great powers do this all the time. Nothing particularly strange about that, or wouldn’t be if  Kazakhstan was some sort of a close friend to the Russians — except that it isn’t. Moscow literally stepped in to save an anti-Russian government.

Perhaps the main priority of the Kazakhstan government from 1989 to today — certainly the one it draws legitimacy from — has been de-Russification which it has pursued carefully but relentlessly. At the time of Soviet dissolution, all the cities in Kazakhstan and all the educated Kazakhs spoke Russian. The post-Soviet government implemented policies to reverse this, but it didn’t stop there. It is also in the process of switching the script for Kazakh from Cyrillic to Latin.

Right after independence, the capital was moved into the Russian-populated north to keep a close eye on them, and to spur ethnic Kazakh migration to help water down the Russian demographic dominance of the north. The country also remained a unitary one the whole time, without any sort of regional autonomy for Russians (of the sort that Tatars and numerous other ethnic minorities enjoy in Russia). Instead, the Nazarabayev regime presided over a Russian exodus that saw the Russians decline from 6 million and 38 percent of the population (equal to the Kazakhs themselves) to 3.8 million and 21 percent.

The regime didn’t adopt radical anti-Russian measures that were seen in Latvia and Estonia at first. With Russians forming a territorial bloc in the north adjacent to the Russian Federation the government didn’t want to risk a Russian uprising. The independent country also continued to disproportionally rely on its ethnic Russians for technical skills, for everything from engineers to military officers. So while a gradual Russian exodus was welcome, a much faster one would have created problems for Kazakhstan itself. Lightning-fast de-Russification was also impossible because urban Kazakhs themselves were not proficient in Kazakh.

Nonetheless, what de-Russification was missing in speed it made up for in relentlessness so that by now the Kazakh government is already interfering in the education of ethnic Russians in the north, making them study Kazakh (which is not a useful language to know, especially for scholarly pursuits).

Yet the alarmist discourse of Kazakh language endangerment persists; it co-exists with discourse of shaming and blaming Russian speakers, especially Russian-speaking ethnic Kazakhs, and with periodic calls to strip the Russian language of its status of an official language and to prohibit Russian-medium schools.

It is the case that in the international arena Kazakhstan maintains cordial relations with Moscow. It is a member of the Shanghai Cooperation Organization, CSTO, and the Eurasian Economic Union — but this all comes with caveats.

One is that Kazakhstan is also careful not to get too close to Moscow. For example, it was precisely Nazarbayev who insisted that the Eurasian Union be renamed the Eurasian Economic Union as a condition of him joining. He would only acquiesce to an economic treaty but not to a lose political union.

Another is that culturally and sentimentally Kazakhstan is in principle fonder of Turkey than of Russia. In the school curriculum, the Russians are colonizers and conquerors, the Turks — ethnic brethren.

Yet another qualifier is that Kazakhstan is landlocked, being thousands of miles from the nearest seaport, but shares a 5000-mile border with Russia. It doesn’t have a choice but to take the minimum of Moscow’s concerns into account. But if it had access to the world’s oceans and thus to US bases, the foreign policy course of this anti-Russian regime would likely be quite a bit different.

The final caveat is that the working relationship between the two governments comes at the unspoken price of Kazakhstan getting a mostly free hand against the Russians within its borders.

Thus even this modest Moscow-Kazakh cooperation as it exists comes at the expense of Kazakhstan’s ethnic Russians who are left without a serious advocate.

It has to be understood that if you are an ethnic Russian, the Kremlin is very often not your friend. Moscow and the Kremlin will frequently sign away your security and dignity for the dubious benefit of oh-so-slightly better relations with non-Russians.

This is true in the near abroad, but also within Russia itself. Ask Russians who find themselves victimized by Chechen, Ingush or Dagestani mafiosi or hoodlums only for the establishment media to ignore the incidents on grounds of political correctness, or bury the ethnicity of the assailant.

Perhaps with the regime in Kazakhstan now reliant on Moscow’s backing for survival we may see the most radical of its anti-Russian policies dropped, but likely the de-Russification project as such will continue albeit at a slightly reduced pace. 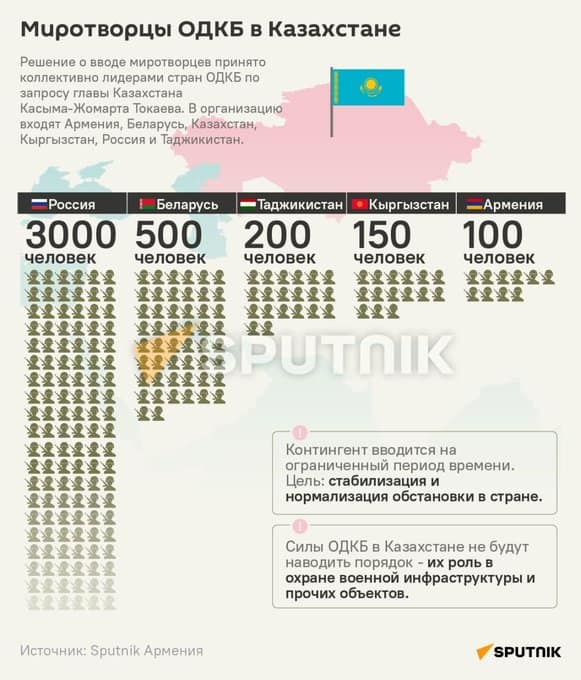 22 Comments
Leave A Reply
Cancel Reply
Read the rules before you think about commenting
Telegram Group
AE has a supporting readers Telegram group where we hang out and exchange leads and takes. If you have ever donated to AE drop me a line on email and I'll send you the link to join.