For 'calling for the overthrow of the constitutional order' 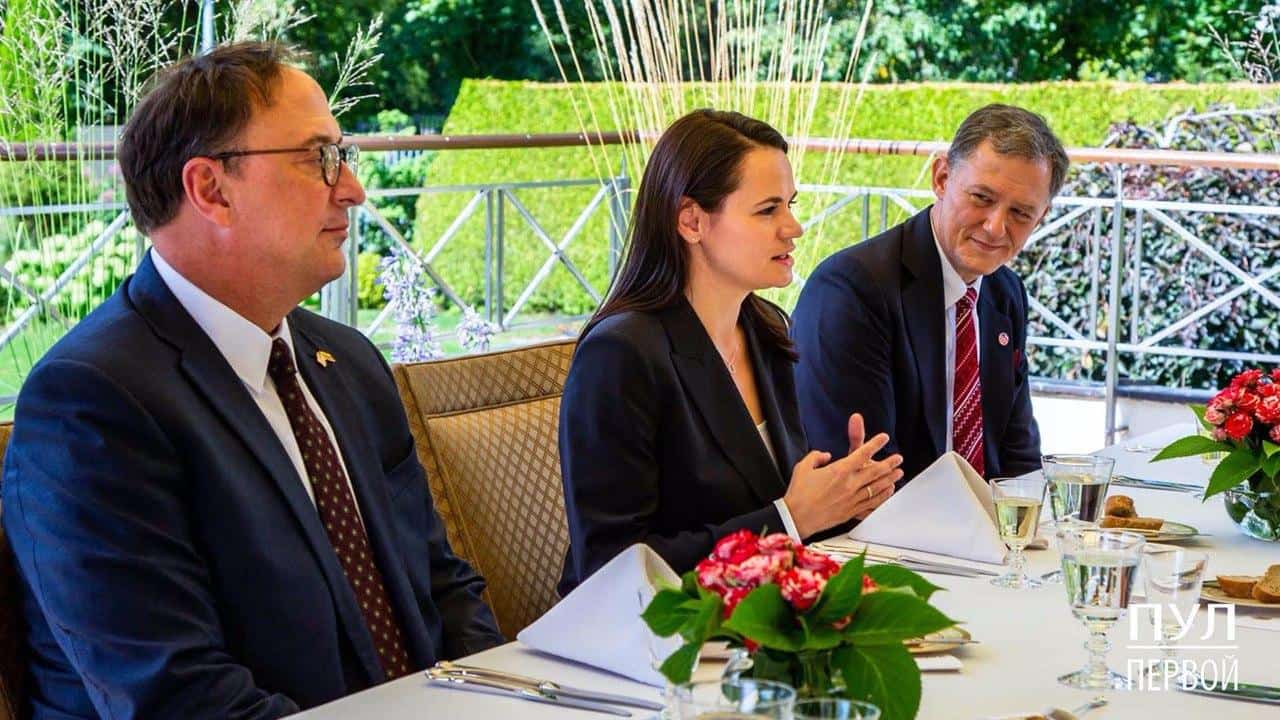 Russia says it put Belarusian opposition leader Svyatlana Tsikhanouskaya on its wanted list in line with regional agreements after Belarus first made the move claiming she had called for overthrowing the constitutional order in the country.

Russian media on October 16 quoted Russia’s Interior Ministry as confirming the move, made within the framework of the Russia-Belarus Union State.

The report comes three days after Tsikhanouskaya openly demanded that Alyaksandr Lukashenka should step down from the post of Belarusian president by October 25 or face a nationwide strike.

In an interview with RFE/RL that was published on October 16, Tsikhanouskaya said that the decision to announce the so-called “People’s Ultimatum” to Lukashenka was not made solely by her, but by opposition groups, including her team, the opposition Coordination Council, opposition political parties, protest groups, representatives of striking workers, and Belarusian citizens who were beaten and tortured by law enforcement in recent months.

“The ultimatum was pushed forward by people, I just announced it to make it public,” Tsikhanouskaya, who could face up to 5 years in jail in Belarus if detained and found guilty, said.

Tsikhanouskaya added that even “many” officers in law enforcement are seeking help from opposition groups to take their families out of Belarus in order to be able to openly refuse to take part in beatings and violently dispersing protest across the country.

Belarus has been rocked by protests since an August 9 presidential election handed Lukashenka a sixth term amid allegations of widespread fraud.

Tsikhanouskaya, who supporters say won the vote, left Belarus for Lithuania shortly after the election amid threats to her and her family.

The United States and EU have refused to recognize the 66-year-old Lukashenka as the legitimate leader of Belarus. The EU on October 12 agreed to add Lukashenka to its sanctions list.