Part of the Forum’s global Network, the new Centre will bring together leading businesses, policy makers and members of civil society to co-design and pilot innovative approaches to technology governance.

Over the past five years, the World Economic Forum Centre for the Fourth Industrial Revolution Network has expanded to 15 countries. Project teams worked across public and private sectors to built new policies for drones and commercial aircraft to fly in the same airspace, government procurement of artificial intelligence and accelerated responsible blockchain deployment across the global supply chain.

The Centre for the Fourth Industrial Revolution Russia will be hosted by ANO Digital Economy in Moscow. It will work across the global network to maximize the benefits of technologies such as Artificial Intelligence and Internet of Things, while minimizing its risks.

The President of the World Economic Forum, Børge Brende and the Deputy Prime Minister of Russia, Dmitry Chernyshenko, on behalf of the Russian government signed the agreement today in Moscow.

“Rapid technological discovery is disrupting our economic and social systems. Coordinated, impact-orientated action is needed to manage this change,” says Børge Brende, President of the World Economic Forum. “The new Centre for the Fourth Industrial Revolution in Moscow will be an important part of the Forum’s global network. It is important we work across borders to shape a future that leaves no one behind.”

“Today, Russia is building digital economy actively in industrial and social spheres as well as in public administration,” said Dmitry Chernyshenko, Deputy Prime Minister of the Russian Federation. “We are now witnessing an unprecedented breakthrough development. The main purpose of the Centre for the Fourth Industrial Revolution Moscow is to grow awareness of Russia’s role as part of the global expert community. This is an opportunity to share experience and expertise gained by the World Economic Forum and its partners around the world.”

Chernyshenko continued, “There are plans of launching pilot projects on legal protocols, AI and IoT together with the Forum at the Centre. The first projects will be launched before the end of this year and will include self-driving cars, drones, medicine and data processing. Russia has been actively implementing AI technologies over the past few years. Today there are more than 800 such solutions and some of them are already visible on international markets. In general, cooperation with the Forum will be carried out in various areas such as data policy, smart cities, export support and promotion of Russian IT technologies to foreign markets.”

“We are glad to join the global network of Centers for the Fourth Industrial Revolution,” said General Director of ANO “Digital economy” Evgeny Kovnir. “Our organization brings together leading Russian technology companies. We will work together with leaders from these companies and across the network to explore and implement the best international AI, IoT, and data policy solutions. We will bring Russia’s advancements in these areas to the global network and help to shape global progress in the Fourth Industrial Revolution.”

Well,,, now you know the reason for Russia’s killshot mandates and mistreatment of the elderly, some of which Putin honors as war hero’s. Just shows anybody can be bought. Nuff said…. 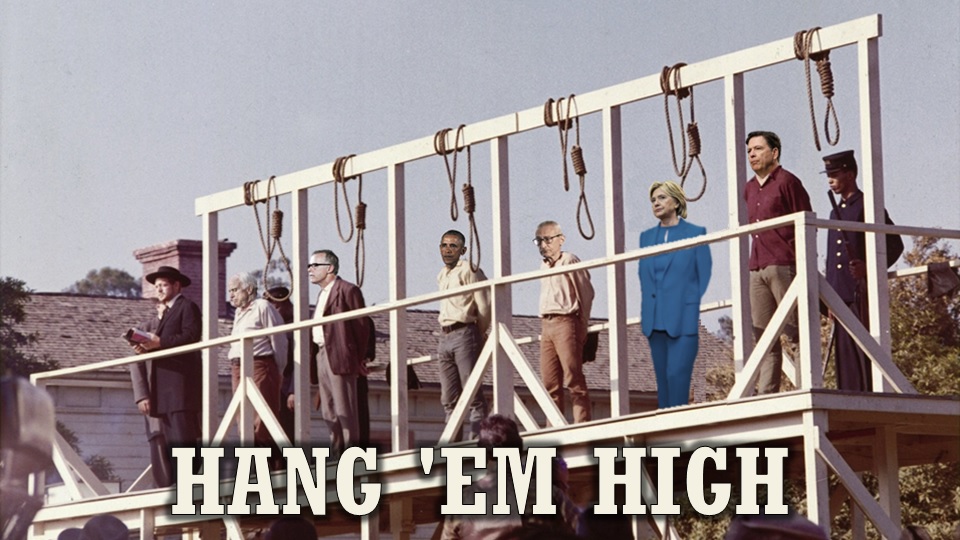 your racist stupidity is expected
“amerikans are the living refutation of the cartesian cogito ergo sum. amerikans are yet they do not think. the amerikan mind puerile primitive lacks characteristic form and is therefore open to any standardization”. Julius Evola

Does anybody take this seriously? No chance Russia goes along with the WEF ever!

In the past 300 years, Russia has been fooled & used by England regularly. Instead of learning from history (and mistakes) Putin rewrites it.

They’ve fortunately learned, that’s why they’re severing their ties with the west. Though I agree they still need to learn a bit more. Russia’s future is Asia, and they know it. I live and work in Russia for 11 years now, Russians are increasingly fed up with the west. As am I, coming from western Europe. No chance they’re going along with the WEF, ever. And neither would I. Those malthusians only think in problems, but creative people (the people that Russia supports) think in solutions. That’s why malthusians will always be on the losing side, we’re simply ahead of them by definition of what we are.

I suspect you are stupefied racist amerikan robot–insecure illiterate
“the men amerikans most admire dare to tell them the most extravagant lies; the men they most despise try to tell them the truth”. HL Menkhen
“nothing can thrive in amerika unless inflated by hyperbole and gilded with a fine coat of fraud. amerikans cannot think except by means of slogans: they identify garbage as quality. the stupidity and ignorance of amerikans has long been a topic of hilarity in Europe”. Paul Fussell

Is he here to make Russians look ignorant ?

I agree with your comment but it applies to 99.9% of the people on Earth.

It is just a “spy gate” to identify the network…
Let them in and you caught them all.

YOU are the disease, their covaids death squirt the cure.

Sputnik macht frei….just like all the other filth does

Same as it ever waZ

Shame really but we’re on our own.

No wonder then that Ras Putin met the Satan Klaws Slob, that cartoon cutout NAZI from Hollyweird central casting from the so-called WEF and even claimed to have read Schwab’s Covaids “reset” manual before they even unleashed their Wuflu Fauci Gates “virus”.

By staying unjected, you win.

Coming soon to YOUR town, ladies and gentlemen! ALL DIGITAL CURRENCY! So government thieves (I know, I know, I’m being redundant) can take ANY AMOUNT of your money any time of their choosing! A Klaus Schwab wet dream!