The kind of logistics dock Russia had in Syria before 2015 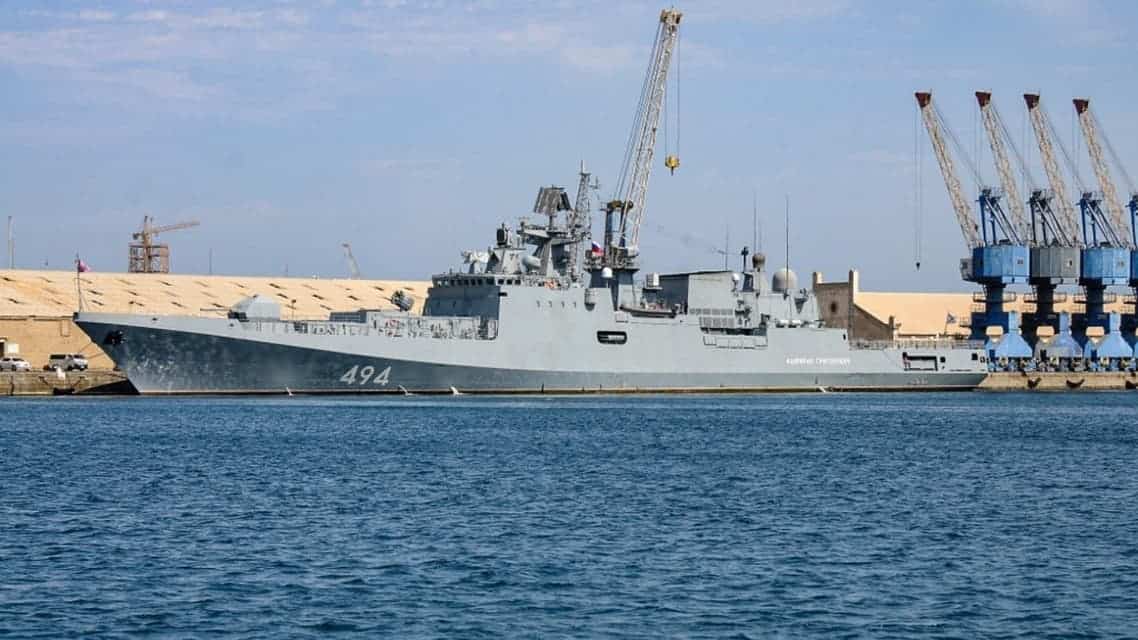 Russia’s government has approved an agreement with Sudan on establishing a Russian navy logistics center in Sudan, the agreement will be submitted to the president, according to a government resolution posted on the official website of legal information on Friday.

“To approve and refer to the Russian president for submitting to the State Duma of the Federal Assembly for ratification the agreement between Russia and Sudan on the establishment of a logistics center of the Russian Navy in Sudan that was signed in Khartoum on July 23, 2019, and in Moscow on December 1, 2020,” the document reads.

Under the agreement, Sudan hands over the territory and real estate, including the coastline and a water zone with berthing facilities to Russia for free use. The upper limit of the center’s military and civil personnel shall not exceed 300, with any increase possible upon Sudan’s consent.

The agreement’s term is 25 years, with automatic extension for ten-year periods in case neither of the sides notifies the other in written through diplomatic channels about its intention to terminate the agreement at least a year ahead of its expiration.

Sudan said on June 1 it planned to review its naval base agreement with Russia. Sudanese Chief of General Staff Muhammad Othman al-Hussein said in an interview with the Blue Nile TV channel Khartoum was in talks with Moscow to revise the agreement to take into account its interests and benefits.

Russian Foreign Ministry Spokeswoman Maria Zakharova said on June 10 that the text of the naval base agreement could be changed but Moscow confirmed its interest in cooperation with Khartoum. She recalled that the agreement had been signed by an authorized representative of the Sudanese transitional Supreme Council in Khartoum on July 23, 2019, i.e. after the change of political regime in Sudan. “The document has not been ratified by Sudan, as the country has no legislative authority with such powers. It means changes can be introduced into the text upon agreement of the parties,” she said.

3 Comments
Leave A Reply
Cancel Reply
Telegram Group
AE has a supporting readers Telegram group where we hang out and exchange leads and takes. If you have ever donated to AE drop me a line on email and I'll send you the link to join.
Anti-Bellum
Antiwar.com
Brownstone Institute
Edward Slavsquat
Fourth World
Swiss Policy Research
The New Kremlin Stooge
Read the rules before you think about leaving a message
Anti-Empire