Russia and China: Looking an Awful Lot Like an Alliance

The Chinese can't wait for the next drill 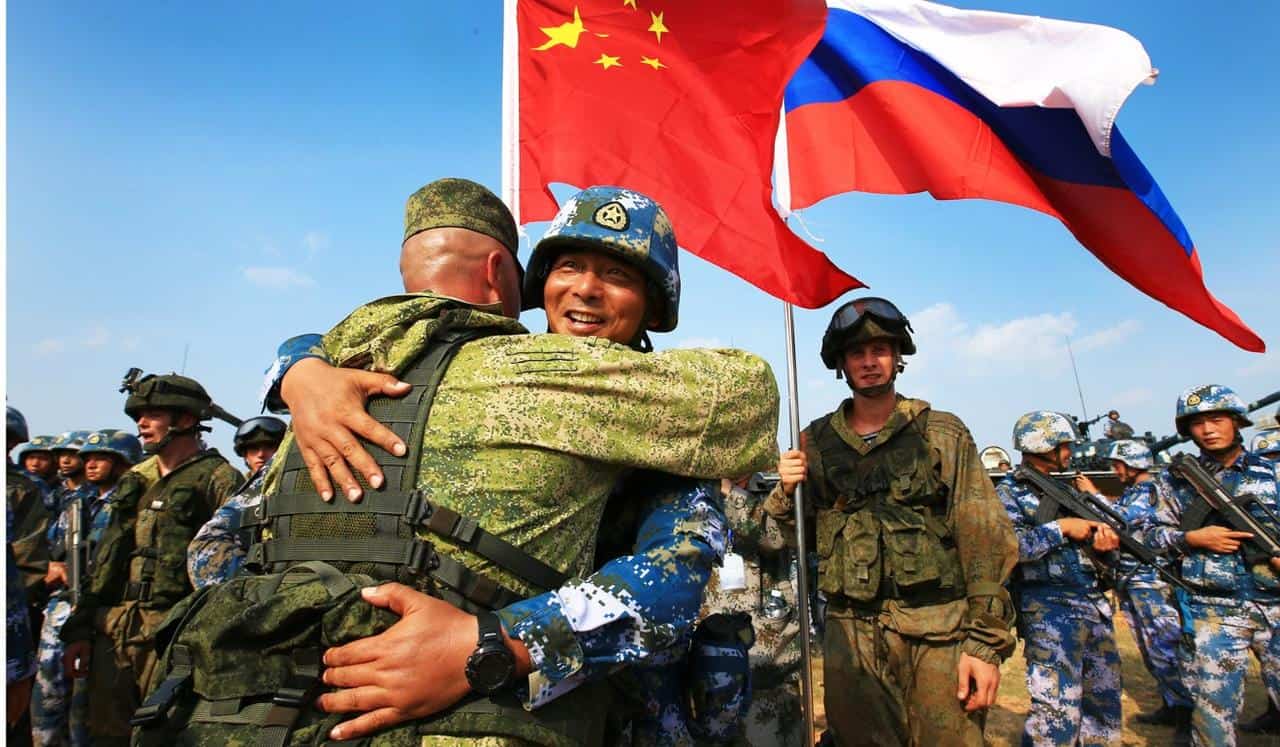 I seem unable to put my finger on it. China moved her strategic intercontinental deterrent close to Russia’s borders, under the umbrella of Russia’s own Missile Attack Early warning System (SPRN), while Russia helps China build her own. China constantly trains with Russian Armed Forces, including massive military exercise such as Vostok-2018. Now, China just confirmed her participation in the Caucuses (Kavkaz) 2020 Strategic Command-Staff exercises (in Russian). That looks awfully like a serious strategic military alliance, if one asks me. Altogether, nine foreign countries will take part in this exercise. India and Azerbaijan have declined, while Russia’s General Staff will conduct exercises far from Western borders, not to worry “neighbors” too much. You know, aggressive Russkies, bunch of Ivans just dreaming to invade Baltic shit… I mean highly developed EU nations (wink, wink). So, you get my drift.

So, expect a lot of shit to be blown up, many missiles, aircraft, tanks, helos–the works. I guess, that will provide, yet again, a good number of excellent visuals and, as you know, nowadays those visuals play a huge propaganda and even deterrent role. Chinese, obviously, like these exercises very much. Who wouldn’t.