Rockets Are Hitting US Bases in Syria and Iraq. Bombed Iraqi Militia Is Taking Credit

Yet the US has so far denied that is the case

The US regularly attributes attacks by ISIS or by unknown attackers on its bases in Iraq to Iraqi government militias even when they expressly deny responsibility, and then uses it as “justification” to bomb them in Syria, and in Iraq (without Baghdad’s permission).

That makes the next story that much more interesting. Iraqi militias claim that on July 4 they struck a US military base in Syria with rocket artillery in retaliation for a US bombing attack, but the US denies anything like that took place and that the explosion sounds were from live-fire training.

Video circulating social media reportedly from this evening of #Iran|ian back militants shelling Omar Oil Field in Deir Ez Zoe, #Syria where #US personnel are based. pic.twitter.com/6eZZYNrBbn

Last week a similar thing happened when an explosion at a US base on June 28 in eastern Syria was first reported as an attack by Iran-friendly Iraqi militias (including the CNN citing an anonymous “US official”), but was later claimed by the US as an ISIS drone attack.

The CNN on the June 28th attack:

Rockets landed at a US military base in eastern Syria, prompting US forces to return fire on Monday, a day after the US carried out airstrikes on Iranian-backed militias, according to a spokesman for the US-led military mission in Syria.

A US defense official with direct knowledge of the rocket fire said it is “likely” they were launched by Iranian-backed militias operating in the immediate area, near Deir Ezzor in eastern Syria, but the origin of the rockets has not been confirmed and the official could not immediately say how many projectiles were fired. Some rockets did land within the immediate vicinity of US troops, but early reports indicated there were no injuries.

“U.S. Forces in Syria were attacked by multiple rockets. There are no injuries and damage is being assessed,” Col. Wayne Maratto, a spokesman for the US-led mission in Syria, tweeted.

The Associated Press on the July 4:

A facility housing US troops in eastern Syria came under attack late Sunday when rockets were fired from nearby areas, an opposition war monitor and a spokesman for US-backed fighters said.

No one was hurt in the attack in which two rockets were fired at al-Omar field in Syria’s eastern province of Deir el-Zour, according to Siyamend Ali, a spokesman for the US-backed and Kurdish-led Syrian Democratic Forces. He added that it was not immediately clear where the rockets were fired from.

The Britain-based Syrian Observatory for Human Rights said the rockets were fired from areas controlled by Iran-backed fighters in the area of Mayadeen, also in Deir el-Zour.

Pretty interesting how the US has gone from attributing everything and anything to “Iranian proxies” to not attributing anything to them whatsoever, including the attacks they openly claim for themselves.

It’s impossible for us to know what happened, but to me the willingness of Iraqi militias to take responsibility for these attacks speaks to their determination to retaliate and soon if they haven’t already, and to establish some minimum level of deterrence against future bombings. And indeed:

Initial report: At approx. 2:45 PM local time, Ain Al-Assad Air Base was attacked by three rockets. The rockets landed on the base perimeter. There are no injuries and damage is being assessed. For more information see @SecMedCell

(Ain Al-Assad is the largest remaining US base in Iraq that was hit by Iranian ballistic missiles in January 2020.)

Iran for its part denies it is guiding Iraqi militias to strike Americans in Iraq:

Iran’s U.N. envoy, Majid Takht Ravanchi, said: “Any claim to attribute to Iran… any attack carried out against American personnel or facilities in Iraq is factually wrong and void of the minimum requirements of authenticity and reliability,” according to the official news agency IRNA.

Ravanchi said: “The U.S. argument that such attacks were conducted to deter …Iran and the so-called Iran-backed militia groups from conducting or supporting further attacks…, has no factual or legal ground, as it is founded on mere fabrication as well as arbitrary interpretation of Article 51.”

“The attacks by the United States are conducted in flagrant violation of international law,” Ravanchi said in a letter, quoted by IRNA.

Indeed it is key to keep in mind that while Iran would prefer the US military out of Iraq that is a far more pressing concern for Iraqi patriots and Iraqi Shia nationalists themselves. Also, Iran as a territorial state with 80 million people under its administration has far more to lose in a conflict with the global hegemon than a small Iraqi Shia militia.

No doubt the IRGC and the Kataib Hezbollah are in communication and the Iranians almost certainly understand Kataib’s need to retaliate, but the allegation that the resistance to US presence in Iraq is driven by Iranian rather than Iraqi sentiment is nonsense. Iranian influence on Kataib is either neutral or somewhat moderating. 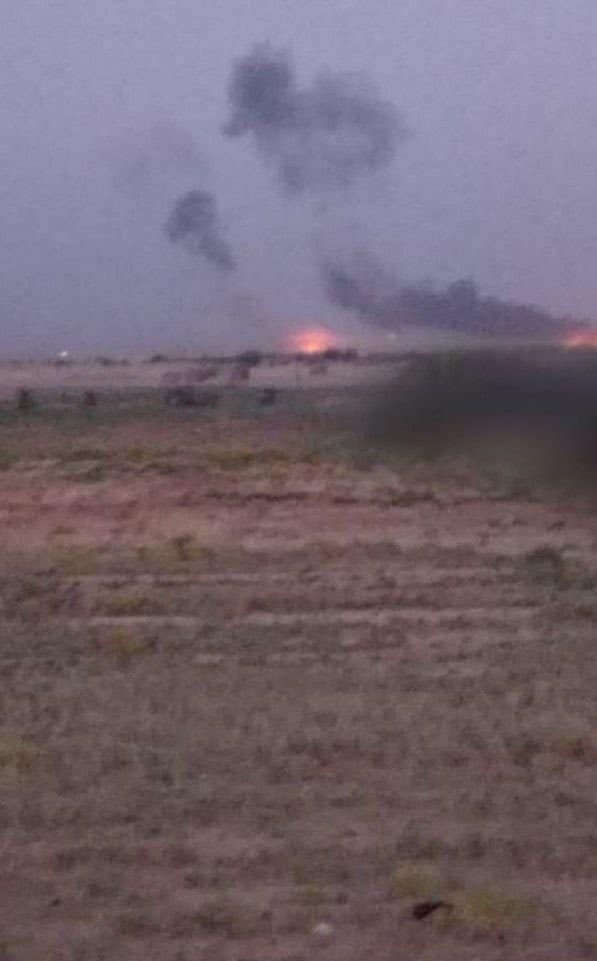 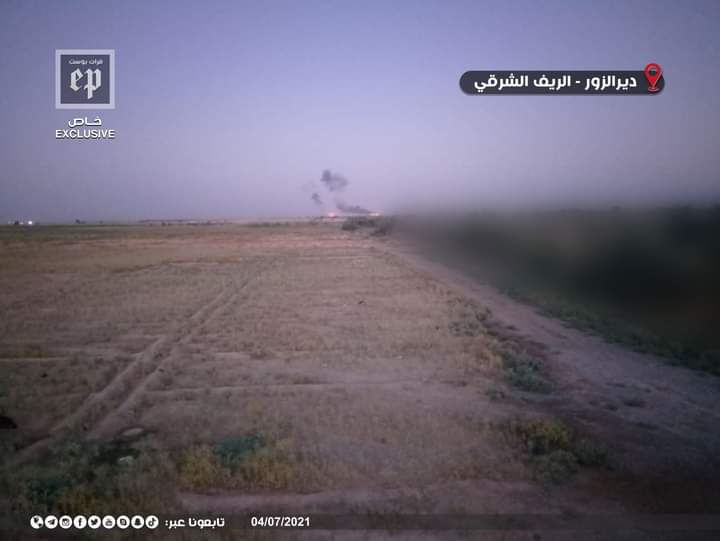 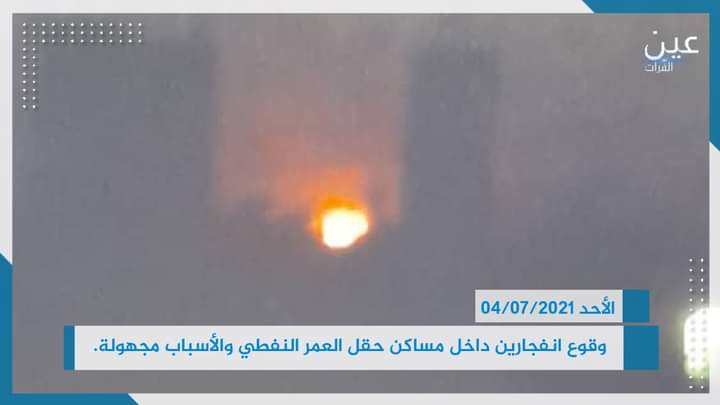