Putin: Who Ordered the Assassination of the Woman Shot by Policeman in the Capitol Building?

"450 people have been detained. They're looking at jail time, between 15 and 25 years. And they came to the Congress with political demands. Isn't that persecution for political opinions?" 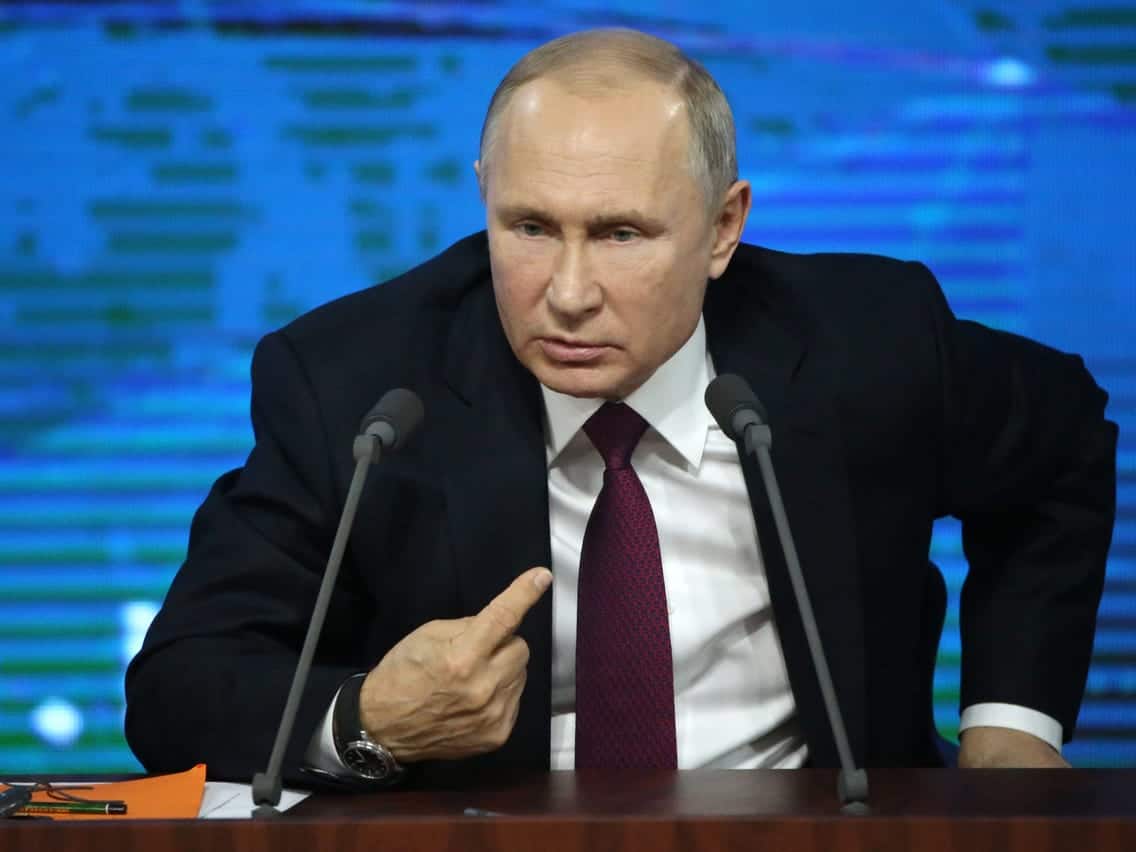 From the NBC interview preceding the summit:

VLADIMIR PUTIN: Of course not. We don’t have this kind of habit, of assassinating anybody. That’s one.

Number two is I want to ask you: Did you order the assassination of the woman who walked into the Congress and who was shot and killed by a policeman?

Do you know that 450 individuals were arrested after entering the Congress? And they didn’t go there to steal a laptop. They came with political demands. 450 people—

VLADIMIR PUTIN: —have been detained. They’re facing— they’re looking— they’re— they’re looking at jail time, between 15 and 25 years. And they came to the Congress with political demands. Isn’t that persecution for political opinions? Some have been accused of plotting to topple— to take over-government power. Some are accused of— robbery. They didn’t go there to rob.

The people who you have mentioned, yes, they were convicted for violating their status, having been previously convicted— given convent— given suspended sentences— which were essentially warning to not— violate the Russian laws. And they completely ignored the requirements of the law. The court went on and— passed— and turned the conviction into real jail time.

Thousands and thousands of people ignore— requirements of the law, and they have nothing to do with political activities, in Russia every year and they go to jail.

If somebody— if somebody is actually using political activities as a shield to deal with their issues, including— achieve their commercial— goals, then— it’s something that they have to be held responsible for.