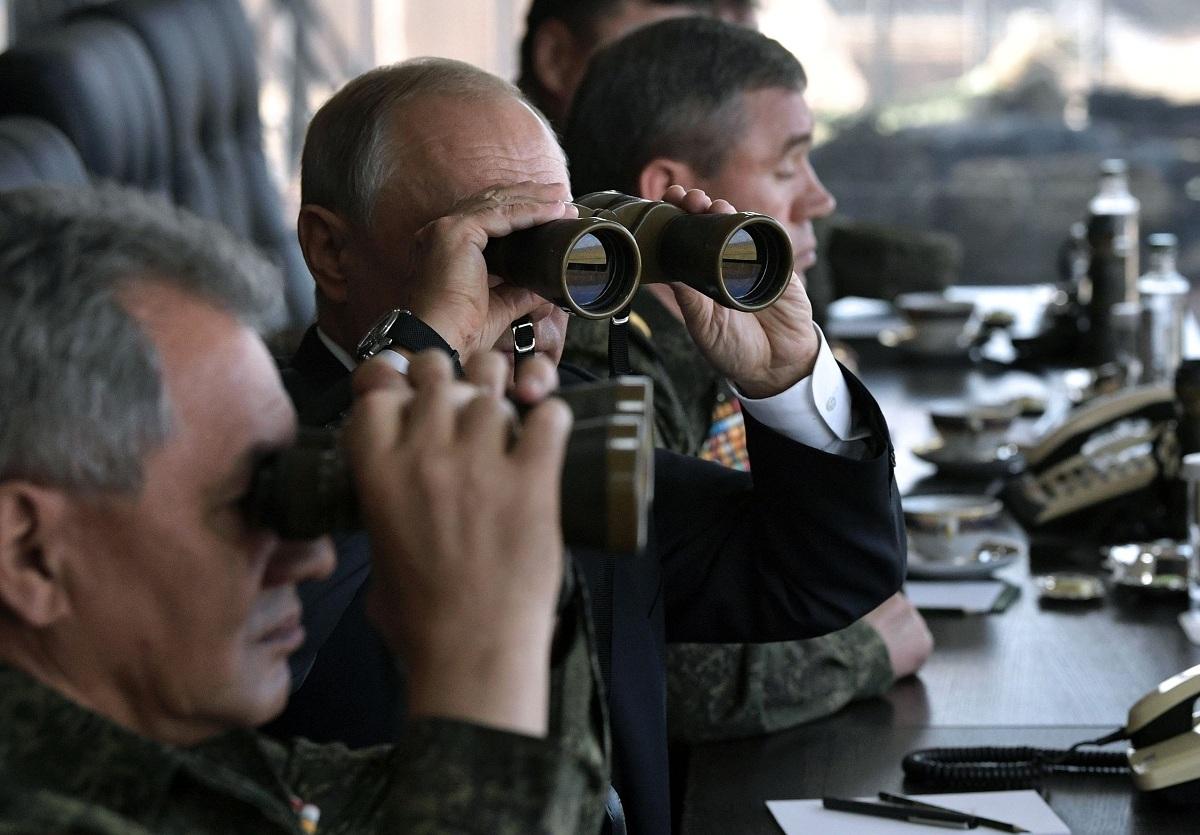 Editor’s note: The best bet is that they were working on “autonomous” missiles in canisters that can be dumped on the ocean floor and wait years and decades to be activated remotely.

Three months after a major and still somewhat mysterious rocket explosion in Russia’s far north which caused radiation levels to spike at least sixteen times above normal, President Putin confirmed in statements Thursday that his military is developing a weapon that has “no equal in the world,” according to Interfax news agency.

“The very fact of possessing such unique technologies is today the most important reliable guarantee of peace on the planet,” Putin is reported to have said while meeting with the families of those killed, Interfax reports further. It’s believed that the blast was the result of a failed experimental test of a hypersonic cruise missile powered by a nuclear core.

Prior statements of top Russian officials indicated that the Aug. 8 radiological accident at the northern port city of Severodvinsk had involved a “small-scale nuclear reactor” and had further confirmed an explosion that centered on an “isotope power source for a liquid-fuelled rocket engine”.

This information was revealed despite an initial attempt at covering up the radioactive nature of the accident in the days after the explosion:

Russia covered up the deadly nuclear reactor explosion in August during the salvage at sea of one of Vladimir Putin’s new superweapons, a nuclear-powered cruise missile called Skyfall, a senior State Department official disclosed.

There had been an alarming run on iodine pills after area residents were warned by emergency alerts that a major event had taken place.

“They led a complex, responsible and critical mission,” Putin said of the five scientists that died in the blast while offering condolences. At least three others had been injured in the explosion.

“We are talking about the most advanced and unparalleled technical ideas and solutions, weapons that are designed to ensure sovereignty and security for Russia for decades to come,” Putin said. 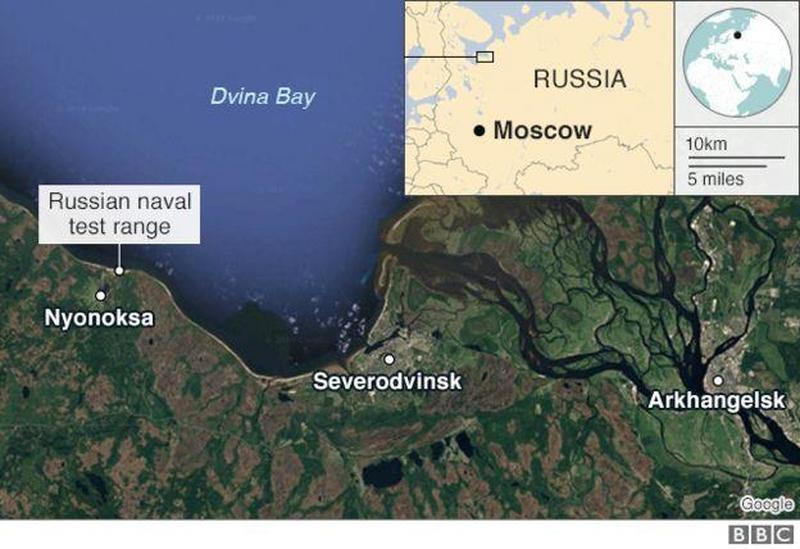 At the time Reuters cited dangerously high levels of radiation emitted from the military test facility: “Greenpeace has cited data from the Emergencies Ministry that it said showed radiation levels had risen 20 times above the normal level in Severodvinsk around 30 kilometers (18 miles) from Nyonoksa.”

Enough official descriptions of the experimental weapon had been pieced together for analysts to speculate at the time that it had been a prototype nuclear-powered cruise missile known in Russia as the 9M730 Burevestnik and by Nato as the SSC-X-9 Skyfall. [Actually that is probably not the case.]

Putin had first unveiled the experimental technology during a 2018 speech showcasing Russian defense technology developments. The chief stunning claim behind the hypersonic missile is that it can traverse the globe indefinitely at “faster than Mach 5” based on its nuclear powered core.

These latest statements reported in Interfax provide further confirmation that Russia continues to pursue its futuristic hypersonic weapons program even after the latest major setbacks.