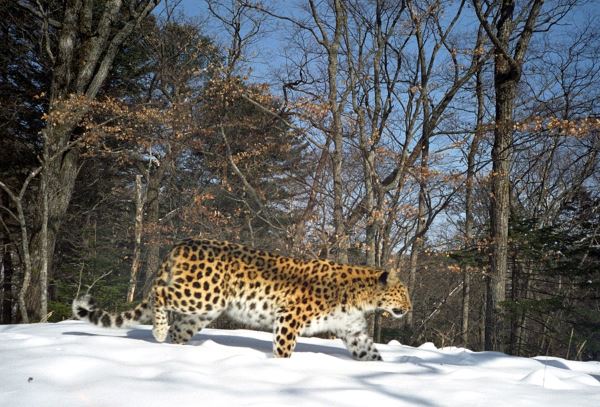 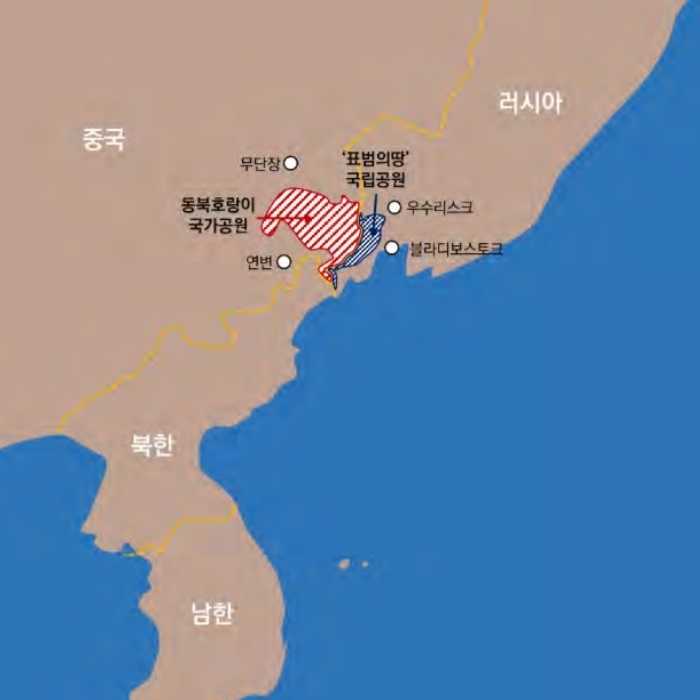 The area is also home to Siberian tigers but these are not quite as endangered with 500 roaming the wild.

Putin’s involvement with conservationism on behalf or Russia’s tigers and leopards in the Far East, and the reintroduction of the Persian leopard to the Caucasus is well documented. He took personal interest in the efforts and provided the necessary support by the state. 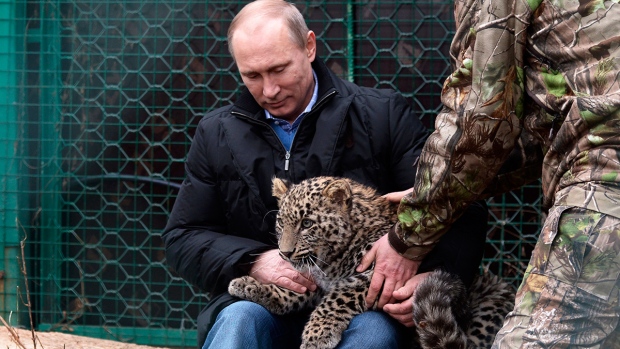 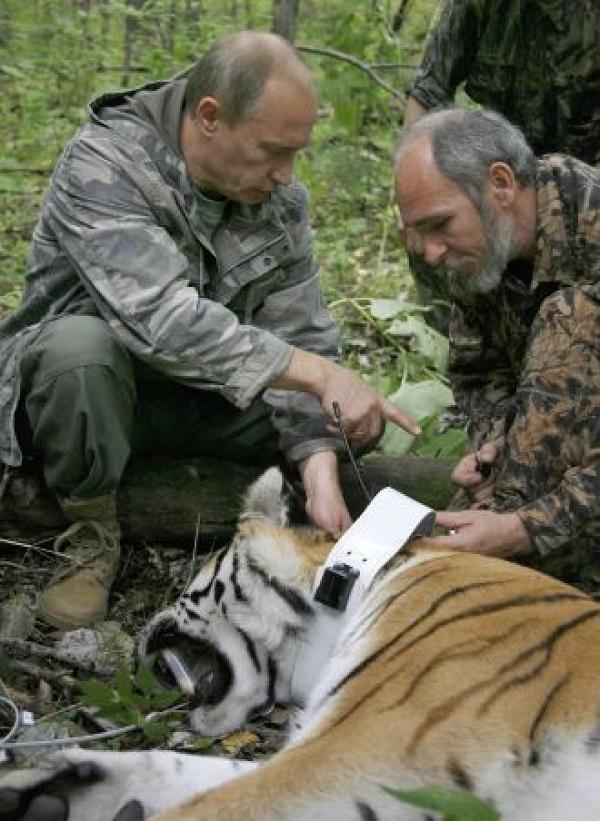 Putin’s involvement with conservationism has given us headlines such as:

• The New York Times: ‘Putin’s Tiger,’ in a Territory Grab All His Own, Swims to China

Hillary Clinton meanwhile claimed that by making conversation about Russia’s wild cats she was able to gain access to Putin’s “inner, inner sanctum“:

In a speech to the Jewish United Fund Of Metropolitan Chicago in October 2013, she [Hillary Clinton] appears to have a rather softer approach.

She said: “I said, ‘You know, Mr. Prime Minister, we actually have some things in common.

“We both want to protect wildlife, and I know how committed you are to protecting the tiger.

Delegates at the speech were then given some jaw dropping tit bits of the subsequent conversation.

Apparently Mrs Clinton was then invited into a room where she gave a description that would put even Sarah Palin to shame.

The unbelieveably indiscreet speech then went on to outline how Mr Putin took her to his “private inner sanctum.”

“All of his, you know, very beefy security guys are there, they all jump up at attention, you know, they punch a code, he goes through a heavily-armed door.

“And then we’re in an inner, inner sanctum with, you know, just this long, wooden table, and then further back, there’s a desk and the biggest map of Russia I ever saw.

Mrs Clinton appears to have previously been a fan of the masculine world leader who plays a mean piano.

She also claimed earlier that year that he was: “Engaging and, you know, very interesting conversationalist.”

Problematically, Hillary’s memory is notoriously unreliable her having once explained she “landed under sniper fire” in Bosnia in 1996. The war in Bosnia ended in 1995. 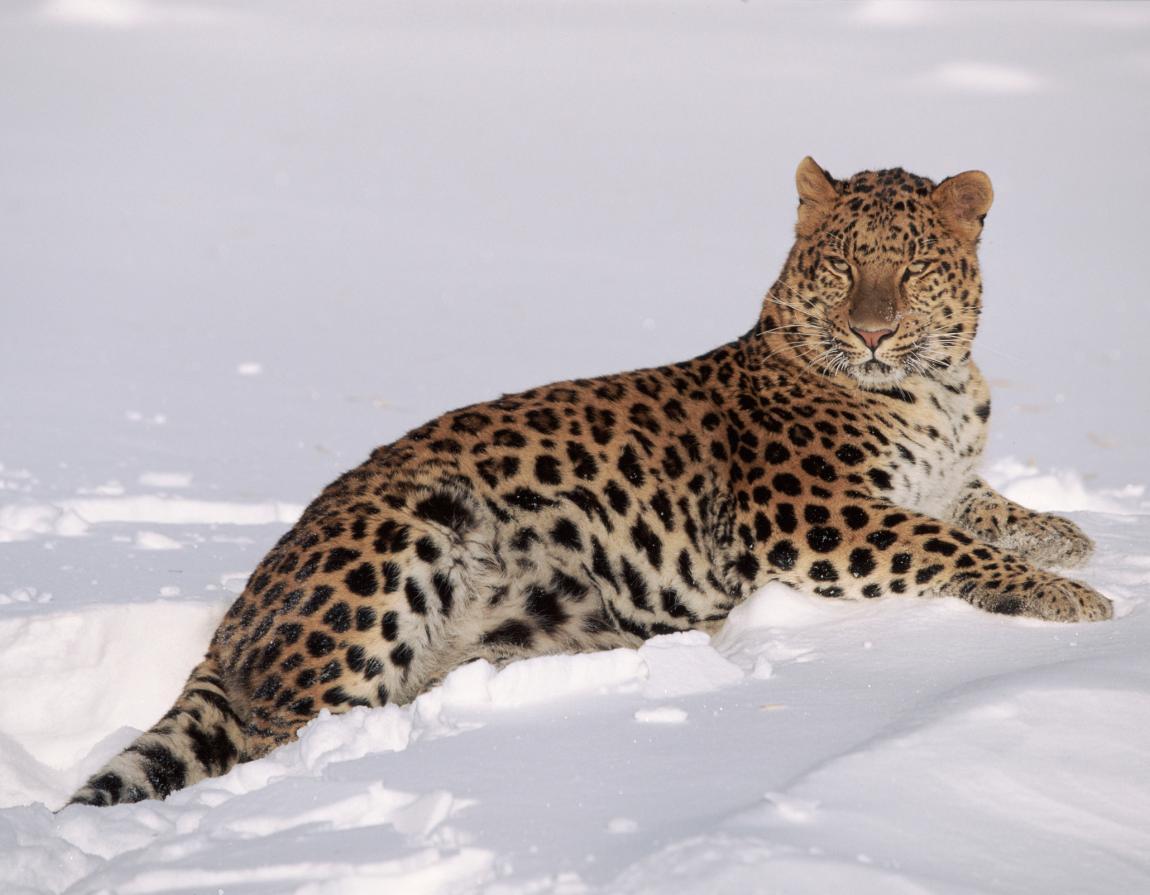 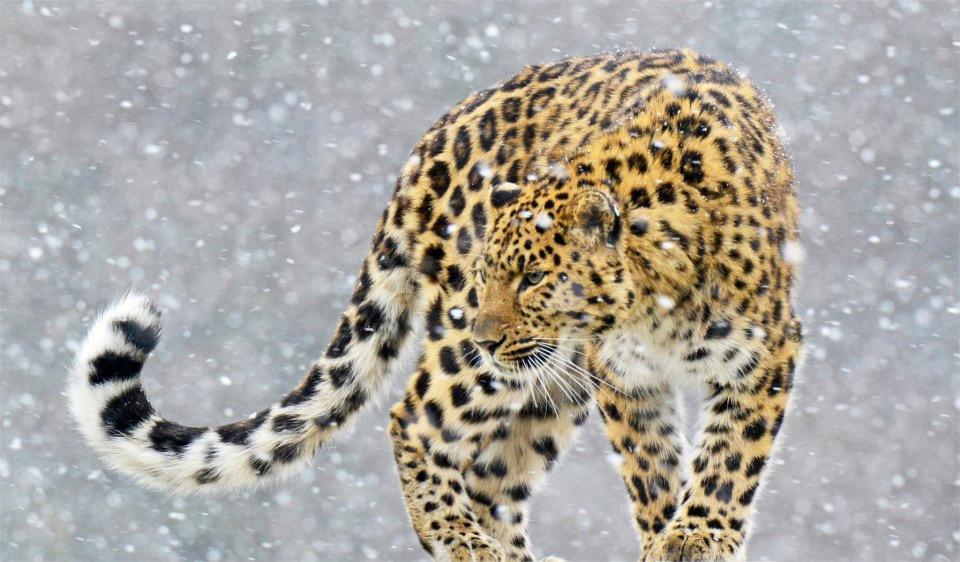 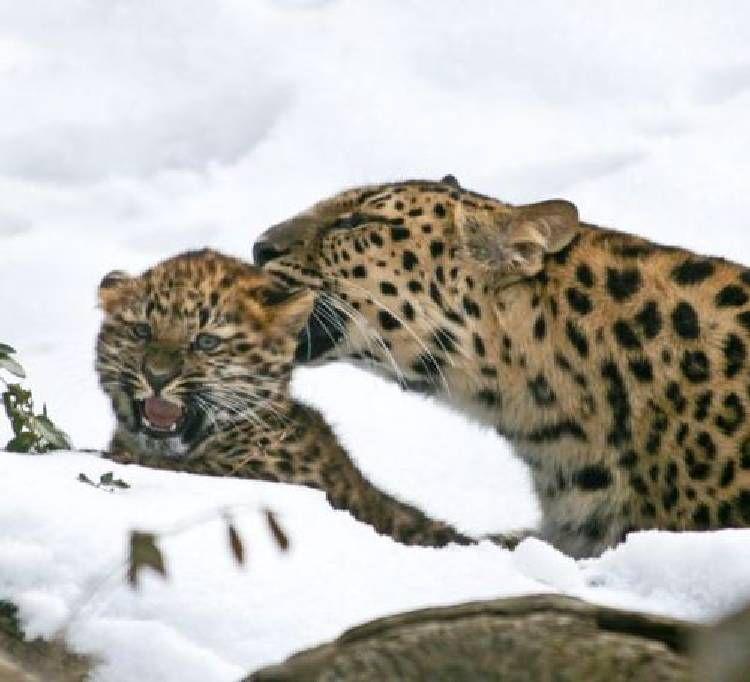 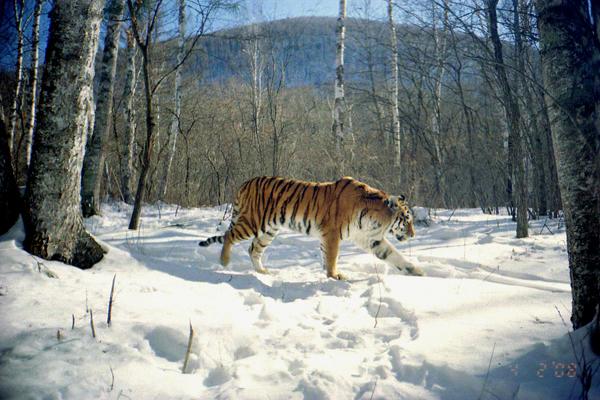