Tell me more about how Moscow and Beijing aren't really allies 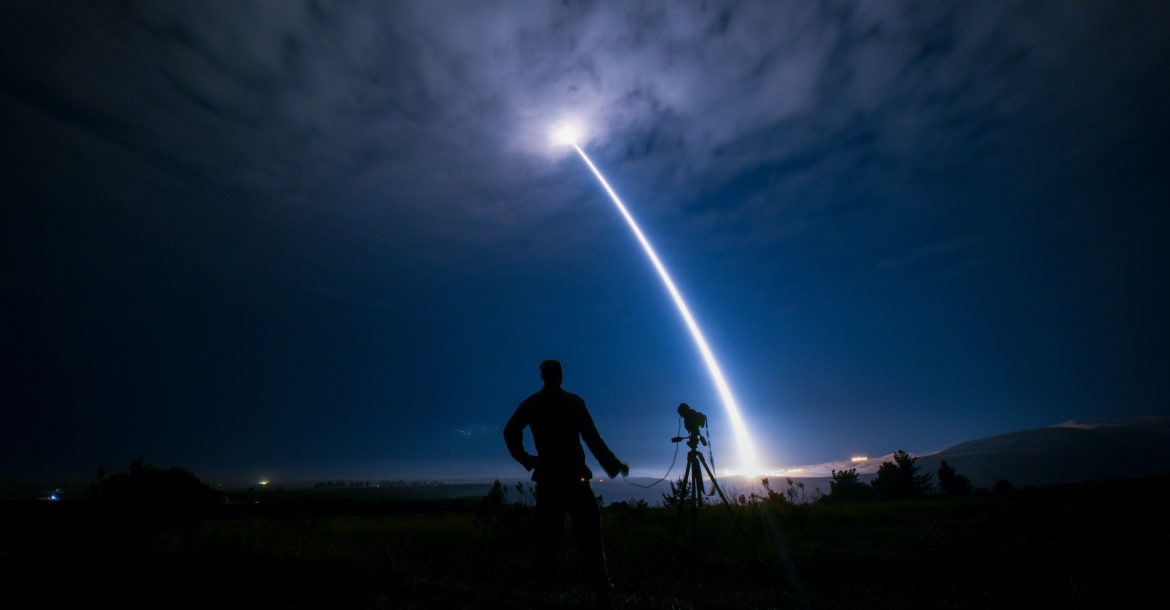 Editor’s note: This is absolutely good news. The more ability the Chinese have to correctly detect and track US missiles the less paranoid they have to be, and the less likely they are to launch in a situation when they really didn’t need to do so. In a different time the US understood this and in the 1990s actually helped Yeltsin’s crumbling Russia get its early warning missile system back in proper working order.

Putin also dropped the news in a characteristically understated way:

“I don’t know, I probably wouldn’t open a huge secret, it will become known one way or another. We are helping our Chinese partners to create (SRPN) Missile Attack Early Warning System. This is a very serious system, which radically increases China’s defensive capabilities. Currently only Russia and the United States have such systems.”

“This is a very serious endeavour that will fundamentally and radically increase the defence capability of the People’s Republic of China because only the United States and Russia have such a system at present,” the Russian leader said.

Kremlin spokesman Dmitry Peskov declined to say when the system would be operational, but told reporters on a conference call that the move highlighted Russia’s close ties with China.

“Russia has special relations with China of advanced partnership … including the most sensitive [areas] linked to military-technical cooperation and security and defence capabilities,” Peskov said.

Macau-based military observer Antony Wong Dong said Putin’s remarks indicated that military cooperation between Beijing and Moscow may have evolved from the previous “model alliance” to a “real alliance” with the US as their common target.

“Such changes will likely further fuel the strategic arms race, which is already evident from the missile tests [that we have witnessed] and the recent military parade,” said Wong in a reference to the grand parade held in Beijing on Tuesday when China celebrated the 70th anniversary of the founding of the People’s Republic.

“If the US wants to attack China [with its ICBMs], their missiles are likely to be launched from the Arctic, and that will be covered by Russia’s early warning system, and that means Moscow will have the capability to alert Beijing,” said Song who added that the Chinese military could provide reciprocal help to Russia.

Beijing-based military expert Zhou Chenming said Putin’s remarks served as a veiled warning to US President Donald Trump who has taken the unilateral step of withdrawing from the Intermediate Range Nuclear Forces Treaty, a cold war-era pact signed between the US and Russia in 1987.

“Joint cooperation will help both Russia and China to save costs because early warning ballistic missile systems are very expensive,” Zhou said,

However, he said Moscow was unlikely to share its most advanced technologies with China.

Putin also told the forum that the two countries would continue to work together on space exploration.

Last month, the Ministry of Defence of the Russian Federation announced that Moscow and Beijing have developed a plan for cooperation between military departments for next year and 2021.

Last month 1,600 members of the Chinese military arrived at a Russian training base in the Orenburg oblast for a large-scale joint training exercise.