Putin Challenges Dementia Patient to a Livestream Debate Before the World

His evil knows no bounds! 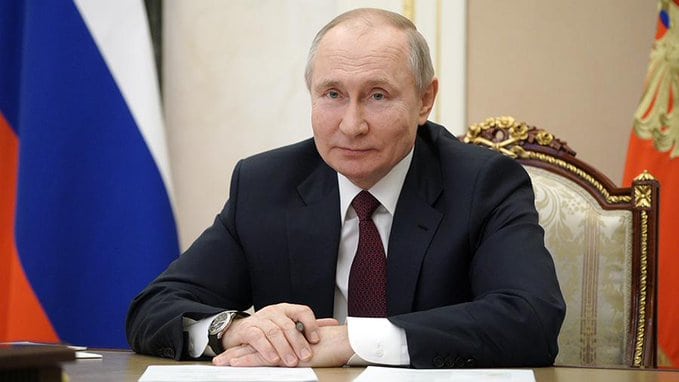 So since the man who was arrested on the way to meet Mandela expanded on his equally colorful experience with Putin, the Russian President has:

1) Wished Biden “good health,” demonstrating more class and restraint than I ever would.

2) Challenged him to a livestreamed debate, indicating that he is nonetheless not beyond a little humor and elderly abuse. Certainly to subject citizen Biden to a debate with Putin would constitute an extreme form of dementia-patient abuse.

3) Revisited the playground wisdom of “Whatever you say [the other one is], that is what you are yourself.” Which the regime media hurried to mistranslate as “Takes one to know one,” which is absolutely not what he said.

.@NorahODonnell The actual quote was, "Whatever you say [about others] is what you are yourself.'"

Your newscast said the quote was, "Takes one to know one."

Are you going to issue a retraction?

⚡Putin responded to @POTUS remarks over #Russia/n president being a "killer" & #Moscow's meddling in #US election by saying he "wishes him good health" pic.twitter.com/RVaAimoyxm

#Putin added: "In childhood we were playing in the yard, and when we argued with each other, we used to say: "Whoever calls his name is called that." And this is no coincidence, this is not just a childish saying and joke. The meaning is very deep in this, psychological.”

#Putin: "For us not to wage this war of words,I suggest we continue our discussion providing it's online & live. It'd be interesting to people of #Russia & #US. The last call we had was initiated by @POTUS. So I suggest we don't postpone this one &have it either 2morrow or Monday

While #Putin's troll-style proposal to @POTUS to have an online live-streamed 'battle' was newsy & grabbed most attention, I find this excerpt from his today's meeting w/ the public of #Crimea the most important & more revealing about #Russia's attitudes & future course of action pic.twitter.com/aJosR2uKGr 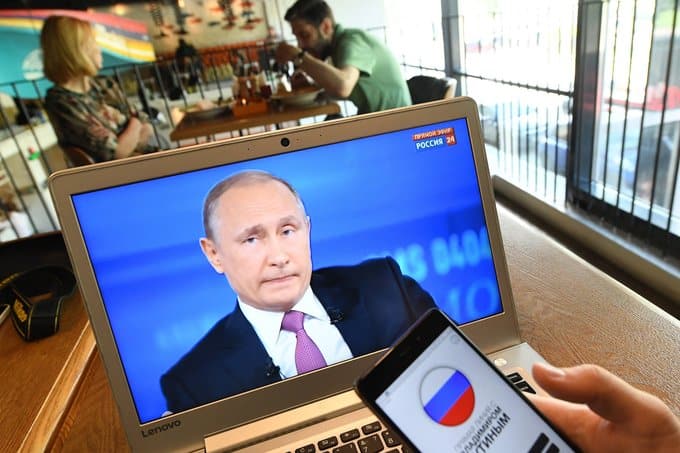