Public Opinion, Not Scientific Advice, Is What Is Keeping Us in Lockdown

"Voters wanted eyewateringly harsh measures, and they got them"

What has come over us? Is Covid-19 turning us into a nation of authoritarians? Are we secretly enjoying the lockdown and its associated feelings of community, simplicity and purpose? Were some of us longing all the while to be bossed about? Opinion polls continue to show massive support for the restrictions, with more people wanting them tightened than loosened.

In the most recent survey, 70 per cent of British voters wanted businesses to be closed unless the coronavirus was “fully contained”, with only 23 per cent disagreeing, making us the most illiberal of the 14 nations polled. Think about that for a moment. Eradication is not a realistic possibility: even if we find a vaccine, the coronavirus will continue to circulate, as bird flu and swine flu still do. So seven in ten of us are asking for an open-ended lockdown.

When the closures were imposed, no one tried to claim that they would halt the disease. Rather, they were intended to buy time, to “squash the sombrero”. But the distinction between preventable deaths and deaths per se was quickly lost. Commentators began to speak of “defeating the disease”, and politicians realised that they would be judged only on the number of coronavirus-related fatalities.

Never mind that different methodologies make international comparisons meaningless. Never mind that measures designed to contain Covid-19 can cause preventable deaths elsewhere as cancer victims go unscreened, children go unvaccinated and so on. Never mind, come to that, that there is no clear correlation between the severity of the lockdown and the number of fatalities. Voters wanted eyewateringly harsh measures, and they got them.

No one puts it in quite those terms, obviously. Instead, ministers keep repeating that they are Guided By The Science. The trouble is that there is no such thing as The Science. There are, rather, thousands of scientists scrambling to respond to a mutating situation and, quite possibly, a mutating virus.

Some of those scientists think that too restrictive a quarantine is weakening our immune systems and possibly slowing benign adaptations to the virus. Others argue that, although the lockdown is working in its own terms, it is causing excessive collateral damage through non-covid deaths. Still others believe that the infections follow pretty much the same trajectory regardless of what measures are taken, peaking at six weeks and dropping after eight.

There is no way of knowing who is right, obviously. So, in the absence of certainty, our leaders should aim to respond proportionately. Imagine a spectrum of possible responses. At one end, we could do nothing at all and run the risk of our hospitals being overwhelmed; at the other, we could close every business and let the country starve. Where is the optimum point on that spectrum, the point where the most bearable closures yield the clearest gains?

In answering, it is impossible to be Guided By The Science. The question is an essentially political one. We should listen to epidemiologists and virologists within their fields of expertise. But it is unreasonable to expect them to make judgments about the impact on, say, educational outcomes or unemployment figures.

In theory, we elect politicians to make these trade-offs. In practice, we don’t like to think about trade-offs at all. Rather, we (or at least 70 per cent of us) want our leaders to err on the side of caution – “err” being the apt word.

Consider, for example, schools. A meta-survey by University College London found that school closures have no noticeable impact on slowing the spread of coronavirus. Studies from Iceland, Switzerland and the Netherlands all show the same thing, namely that children are extremely unlikely either to have symptoms themselves or to infect others.

We are, in other words, inflicting undisputed costs on children (lost education) and their parents (lost livelihoods) in exchange for, at best, negligible epidemiological gains. Why? Because an epidemic flicks switches in our brains. The whiff of pestilence throws us back onto our most basic Stone Age heuristics: stay away from strangers, avoid risk, hoard food, keep your children close. These basic promptings will always prove stronger than academic papers.

Last week, I argued that Sweden’s relatively light-touch approach looked like being vindicated. The infections, I wrote, were following roughly the same curve as in places that had ordered far more severe crackdowns suggesting that, once basic hygiene and social distancing measures were in place, closing shops and schools made little difference

The responses were telling. A lot of people pointed, almost gleefully, to the fact that Sweden has a higher fatality rate than Norway or Denmark (though lower than Britain, France or Italy). In fact, Swedish policy always allowed for a higher initial infection rate. Other readers argued that we couldn’t draw any lessons from Sweden because of its sparse population.

Yet most Swedes live in towns and suburbs: 85 per cent of the population occupies 15 per cent of the land, and Stockholm is more densely populated than London. What became clear was that, perhaps subconsciously, a lot of people wanted Sweden to fail, and thereby to vindicate the lockdown policy.

That may yet happen, of course; but, so far, there is no sign of it. In the week since I wrote my article, Sweden’s death rate has continued to drop, and the WHO now cites it as a “model”. Yet, just as the evidence in favour of a Swedish approach piles up, Britain is moving in the opposite direction. Instead of protecting the vulnerable and lifting restrictions on those least at risk, we are maintaining our closures.

A month ago, Sweden was the outlier. Now, as the rest of Europe begins to open up, it is Britain that stands apart, maintaining restrictions on schools and small businesses which other countries are dropping. One of the small ironies of the debate is that many people who spent three years decrying the idea of British exceptionalism as a Europhobe fantasy now find themselves arguing that we must remain in lockdown for longer than Continental countries.

“Better safe than sorry” we say. But what if we are making ourselves sorrier but no safer? We shall be very sorry if European companies take business from their locked-down British rivals, if our children face a lifetime of debt repayment, if millions of jobs are lost. But we shall be in no position to moan at our leaders: they are doing precisely what we ask.

Daniel Hannan was a British MEP from 1999 until Brexit.

“advertising is the very essence of democracy”. Anton Chekhov
“public opinion: the most perverted of trollops”. Honore de Balzac

It’s not “public opinion” it’s media opinion, and the media is owned by a handful of Jewish billionaires who are globalist to the core. Many of the public in Europe are brainwashed by these bastards because there is no alternative voice here. There is no equivalent of “FoxNews” in UK. Also,the surveys are almost certainly manipulated, and the actual number of people wanting an end to the lockdowns is much higher. That’s my experience anyway, in Northern Ireland.

Of course “Surveys” can’t be manipulated,,, can they?

Every American jellyfish who buys this soulonoscopy BS have turned America from Pleasantville to Zombiland while wearing the deathmask. The economy has tanked. 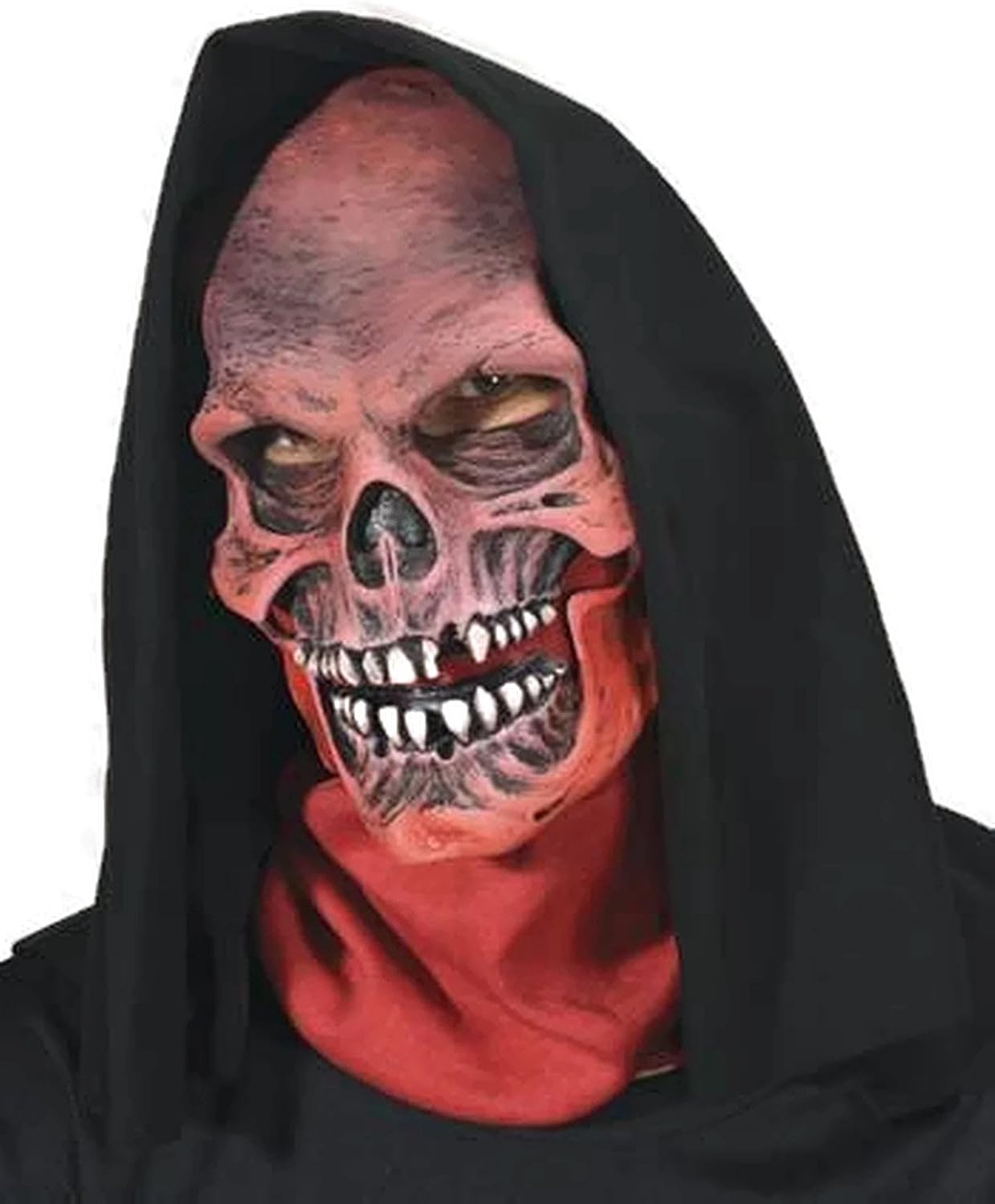 Children go unvaccinated? That’s when I stopped reading. Don’t worry. Children won’t get left behind. We’re all going to get sterilized.