Public Health England: “Delta” Viral Load Is the Same for the Injected and the Uninjected 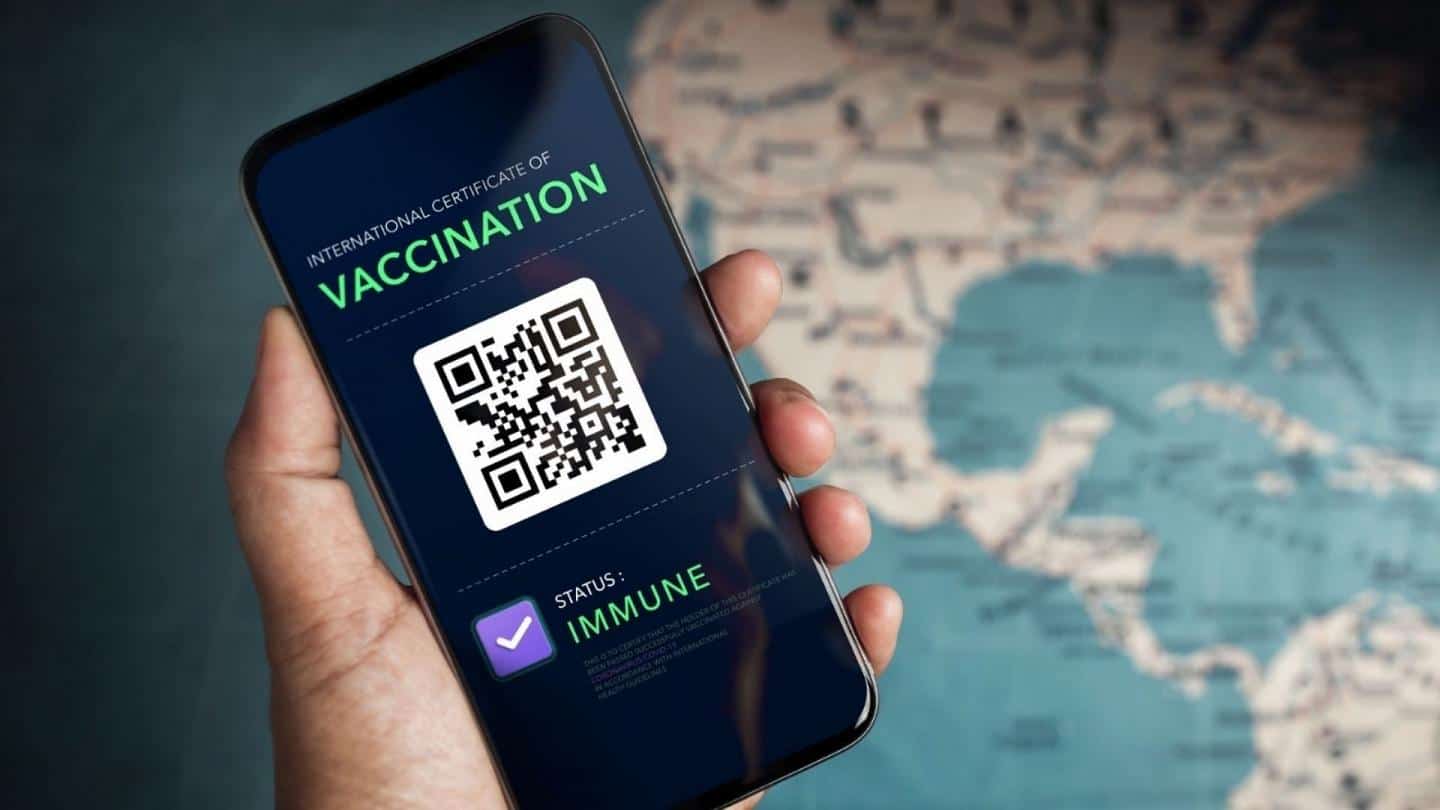 In the NHS Test and Trace (NHSTT) case data, the mean and median lowest Ct values for all cases with Delta, where Ct data are available, since the 14 June 2021 are similar, with a median of 17.8 for unvaccinated and 18.0 for those with 2 vaccine doses (Figure 12).

To note, this analysis is undertaken on case data and are not age-stratified. Findings can be influenced by test-seeking behaviour, as well as true changes in the data, for example the age distribution of cases, which can also influence Ct values.

The median number of PCR cycles needed for their SARS-CoV-2 infection to be detected is 17.8 for the unvaccinated 18 for the vaccinated. In other words, they are testing positive at the exact same number of cycles.

Before the conclusions let’s take care of the Public Health England weasel language:

May in this case means “we have no evidence of this but we’re still going to put this here”. The non-weasely preface would read “vaccination may or may not reduce an individual’s overall risk of becoming infected” and would have been redundant.

Given they have similar Ct values, this suggests limited difference in infectiousness.

In other words, the sole point of evidence that we do have (the cycles figure) implies no difference in infectiousness.