Protesters in London Take Part in Group Hug in Defiance of Lockdown. The Po-Po Gets on Their Case

When a group hug is radical 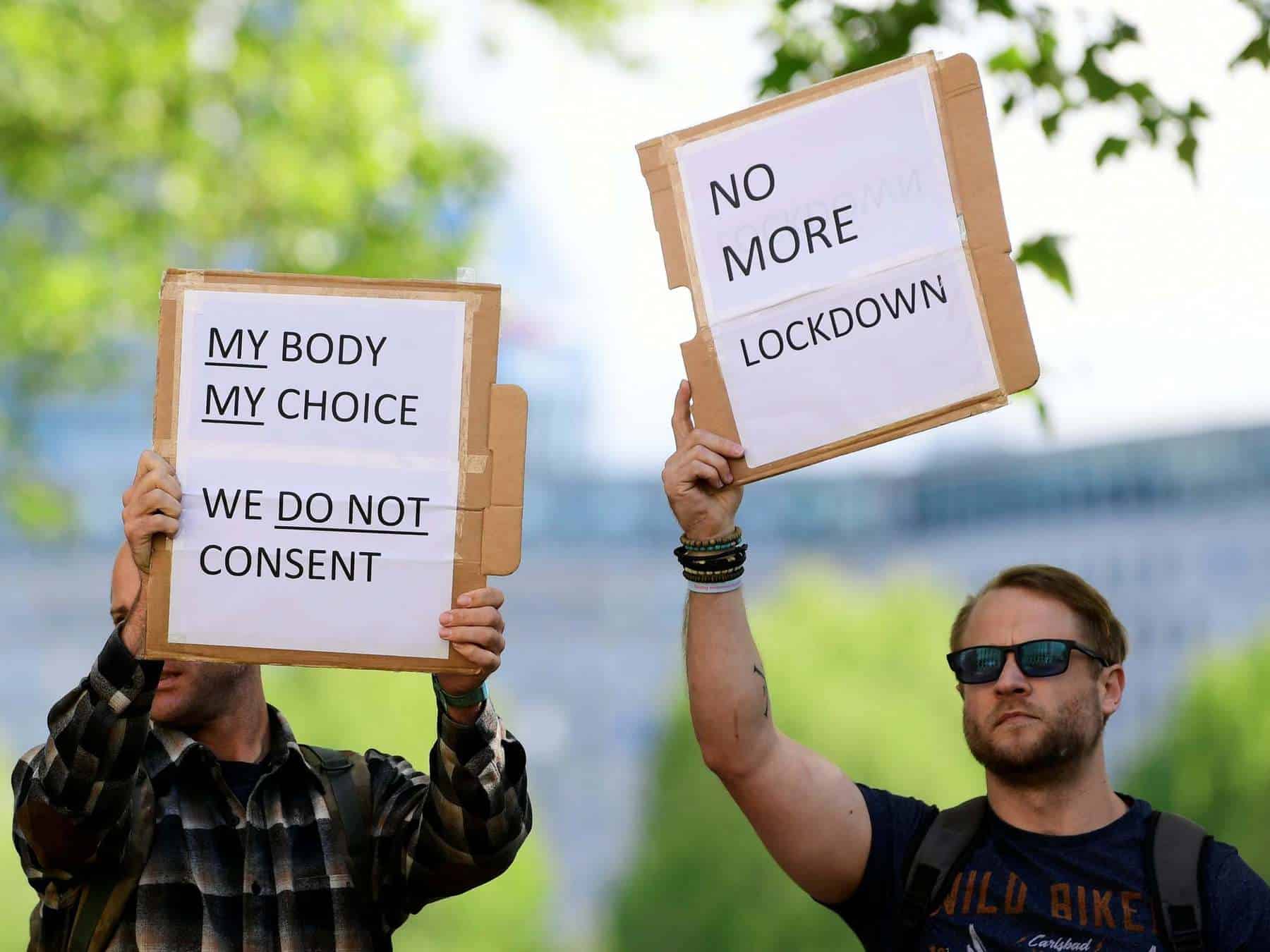 The crowd outside New Scotland Yard, close to the Houses of Parliament, were seen hugging each other as others held signs reading: “My body, my choice.”

Another at the protest in central London on Saturday afternoon held a sign saying: “No more lockdown.” 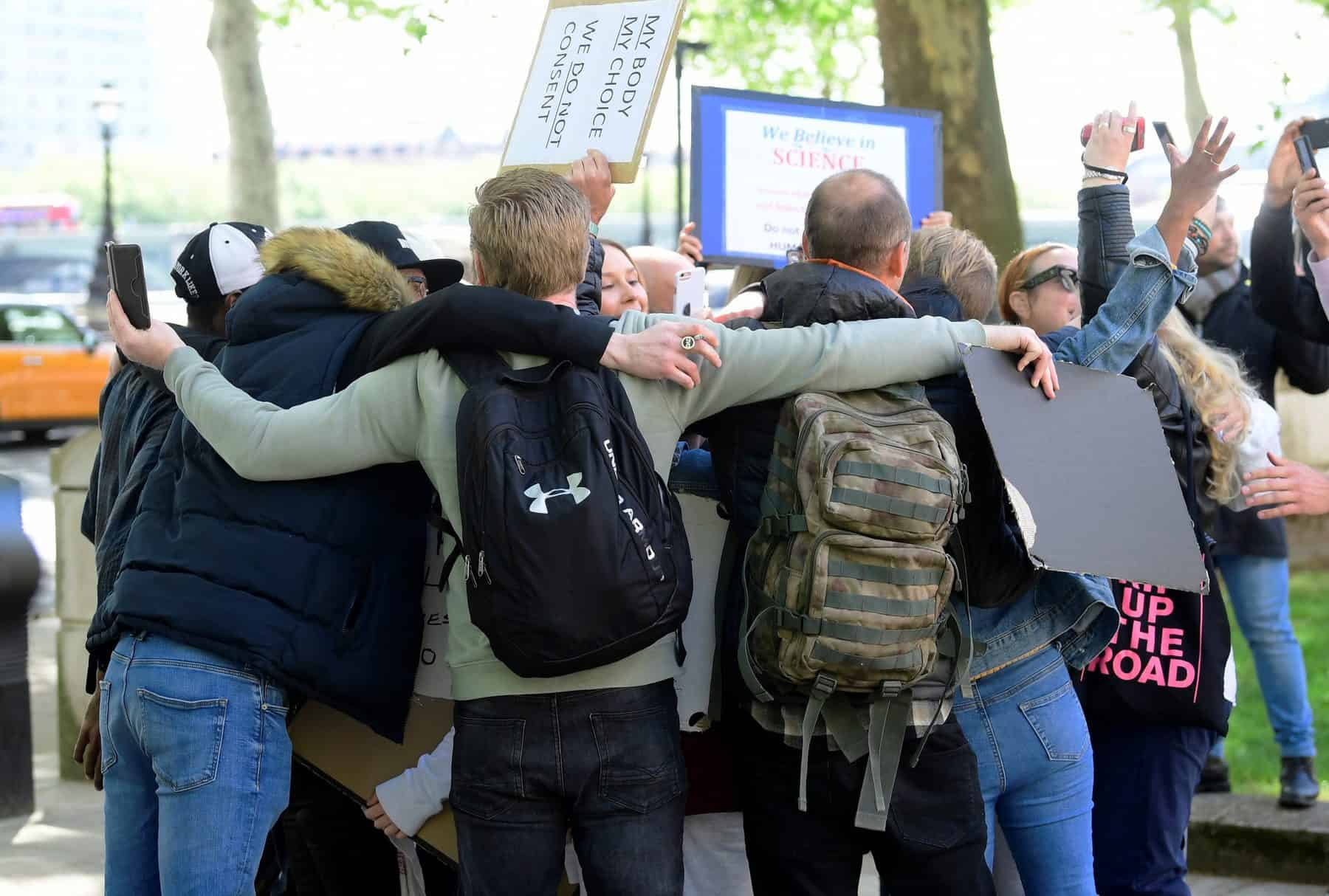 Around 20 people appeared to be in the crowd, which included young children.

Police told the protesters to go home before arresting a man who did not comply. 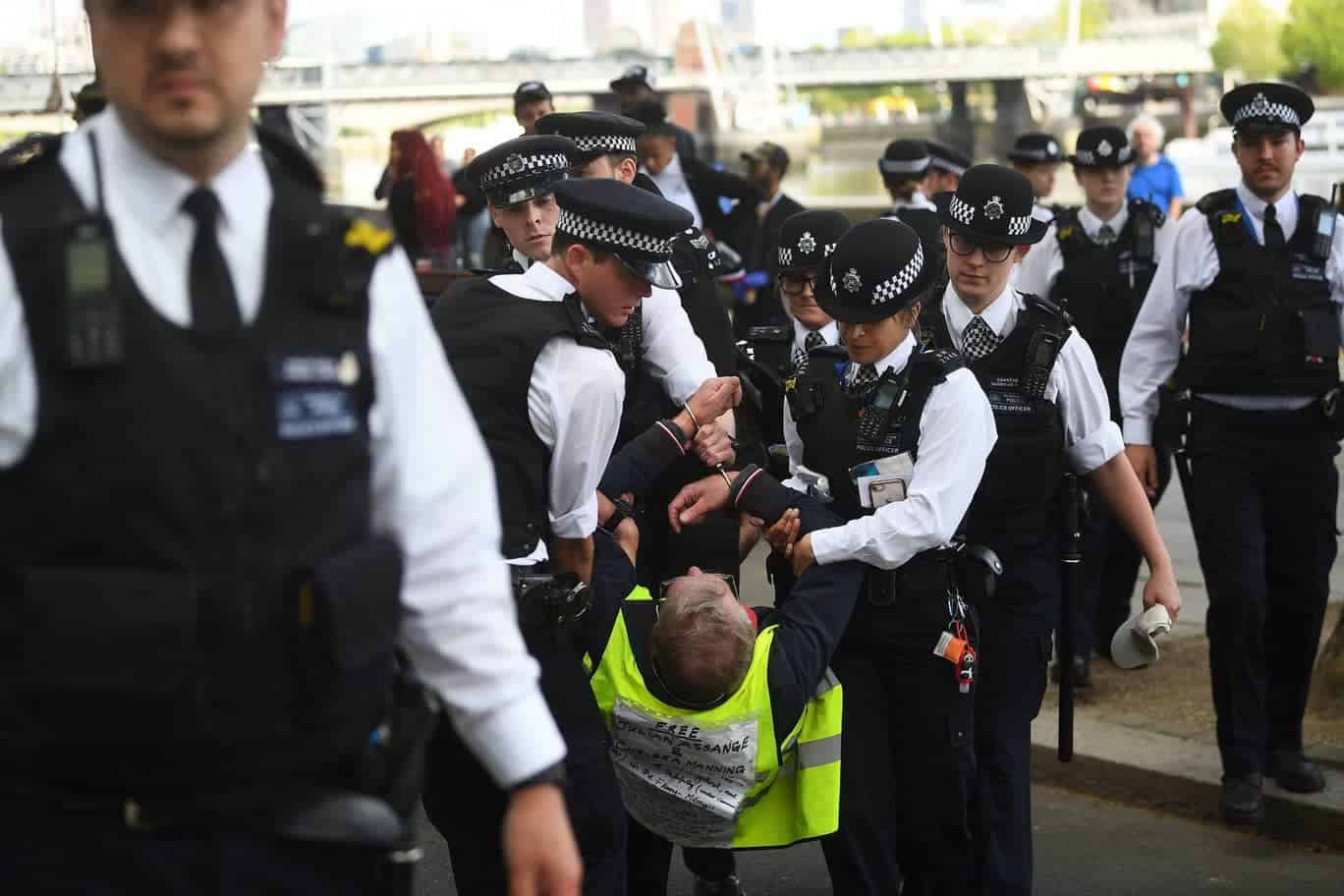 Gatherings of any sort are banned under the UK’s rules to slow the spread of coronavirus which were rolled out on March 23.

The Metropolitan Police said in a statement: “A small number of protesters gathered near New Scotland Yard earlier today. 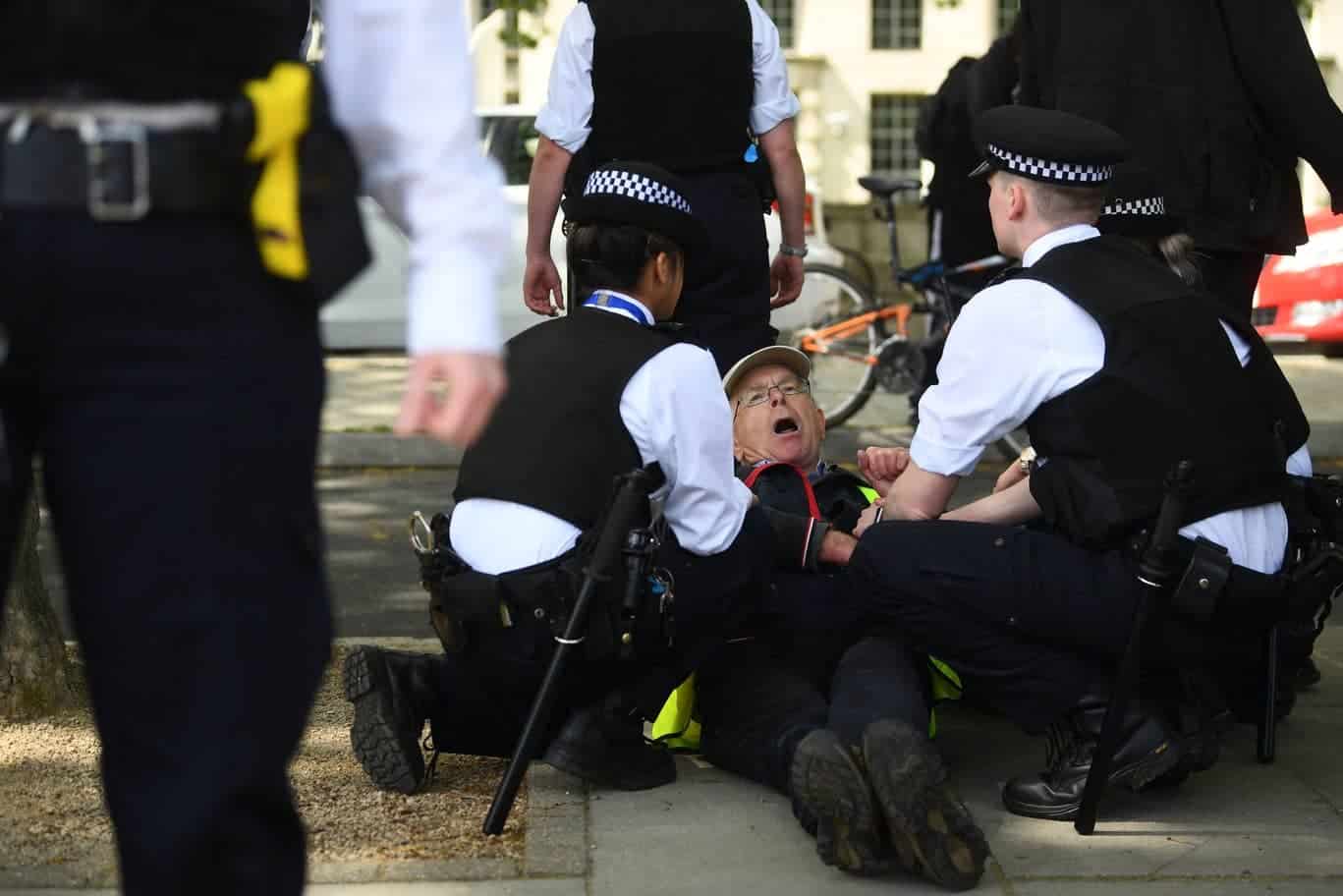 Officers engaged with the protesters, encouraged them to go home and the group subsequently dispersed. One man arrested.”

Protesters in London are hugging in front of New Scotland Yard in defiance of #COVID__19 social distancing regulations pic.twitter.com/T38Hqb29Bh

The UK has been on coronavirus lockdown for around six weeks, after Boris Johnson ordered Brits to stay at home except for essential work, food shopping, exercise and medical trips.