And others with "Climate change is real stickers" Now this is progress: in a move to bring attention to issues of social justice in the United States, the Biden administration has announced that all attack drones used to bomb countries in the Middle East will have “Black Lives Matter” decals applied to them.

“Now, every time a bomb is dropped, it will be the sound of social justice and progress moving throughout our great land and around the world,” said Joe Biden. “We want to show the BLM movement how much they’ve accomplished by electing Kamala Harris and also me.”

“This is progress to be proud of, folks.”

The administration will also be rolling out drones with rainbow designs, drones with “Climate Change Is Real” stickers, and the United States military’s first-ever transgender attack drone (it was originally an attack helicopter but identified as a drone.)

Maybe they should change the stickers to “Moslem Lives Matter”.

Don’t laugh… Grotesque is the trademark of these Presidential elections. And this blemish on the picture of a country prone to issue lessons of morality to the rest of the world is far from funny.

Also, every executioner will now be required to shout “Black lives matter” at the top of his lungs while executing a black person.

And at the bottom of the Progress article hang these 2 blue click-ons to remind me that Jack Dorsey & ZuckerTanyahu (my tag) have both kicked me out of their bigger-than-the-Sahara e-sandboxes. I just HATE the crime of murder, especially against women & children (any color) as, for example, in GM’14 (Gaza Massacre). The Biden Gang keep taking my money anyhow to pay for such atrocities. And yours, too, fellow Merkins.

Although in these times satire’s really a challenge, as often noted, the BEE does seem to get the hang of it, eh what?

When they see the racist decals the first thing that they will think of is election rigging.

Jews lives matter, they are behind this enemy psyop.

Some ‘tribe’ made mighty America the subject of laughter.. at the expense of the hosts.. better keep Trump! 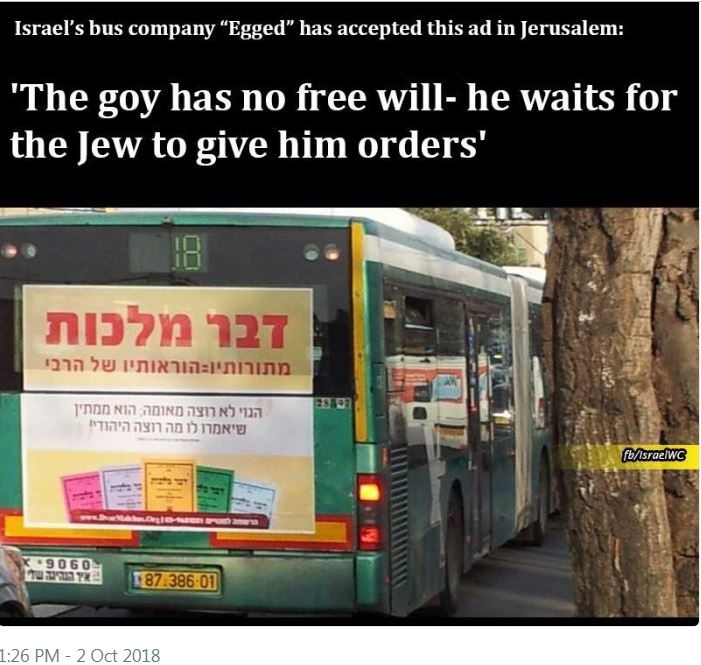 Gotta love the Bee. See’s the world as it is,,, filled with dumbshit, crazy, freaked out morons.

Just take your injections (3 times 2 shots each), wear your mask, kiss their ass and you will be fine.

What a fine world to leave our children we luvvvvv so much. So sick…..

Santa Madre de Dios I thought this was real until I read the first line of your post.

So now when we drop bombs on other non white countries, they will know that they matter when they read the BLM sign on the bombs before it destroys their country.

To a drone, no lives matter!
Oh wait is that the joke?
It’s not that funny.

Which drones? Humans, Machines or Both?