It took all of 3 weeks. Almost as soon as Moscow decreed a COVID vaccine & test passport it had to be abandoned. Not because of a flashy mass protest but thanks to typical Russian mass subversion at the grassroots. Numerous Muscovites quickly got themselves fake QR passports of varying quality and catering establishments elected not to look at them too closely. The result being that with each passing day the authorities looked more impotent and weak, their unenforceable imposition semi-openly defied by the living, breathing city.

Now choosing between the long humiliation of their decree becoming entirely dead letter (as has already happened to their idiotic gloves mandate), or the quick humiliation of a speedy reversal they opted for the latter. Some nonsense was written about how the QR codes miraculously helped turn things around in just 3 weeks and the decree was dropped. Tomorrow COVID passports are out, as well as a curfew for bars and clubs.

One battle won, another remains. The mandatory vaccination pressure for service sector workers is still on. Anecdotally one hears that any Moscow doctor will spill the vaccine and enter the patient into the federal registry of the vaccinated for $300. If that is too high, there are provincial doctors who will do it for half the price. Resistance the Russian way. No one rules this people.

I bet this won’t make NEWS in the European EMWO Union propaganda outlets! 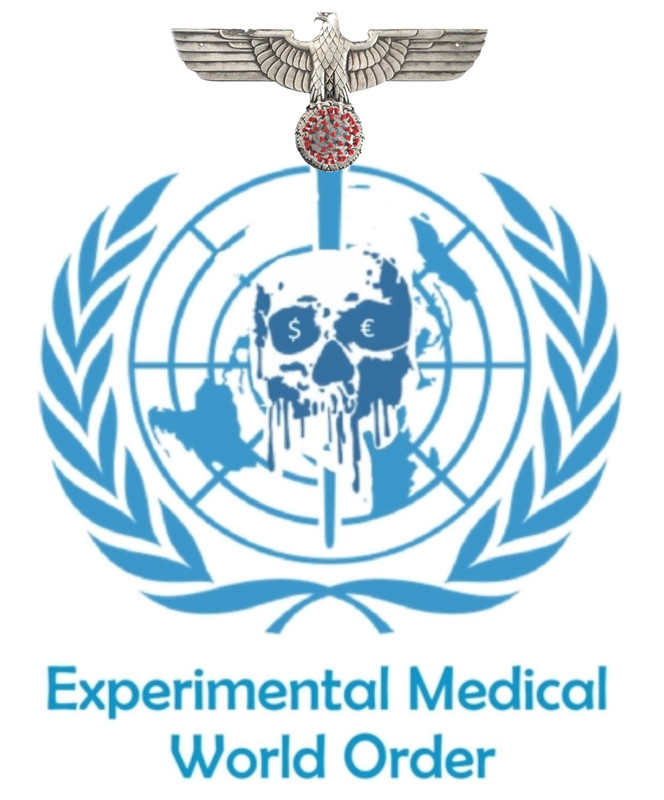 It will fil the American press? NO

Rus.Putin= 33rd degree freemason, and Russia in his hands cannot be trusted!

And just what has Putin to do with you?

Russians have a long history of living under authoritarian ideologues. So I suspect there is ample knowledge of how to do work around to be able to survive and perhaps even thrive. Every national entity in the world seems to be weighted down with these same basic schemes that are promoting an agenda contrived by the economic elites of the WEF, WHO, and the CCP. These anti human elites are using the social credit template of the CCP to force these toxic injections.