Beginning in Feb 2017, as part of China’s broader “National Sword” campaign, the largest buyer of recyclables from the US, banned 24 types of solid waste from being imported and placed tougher restrictions on the ones it continues to accept.

The move left the recycling industry and authorities in a number of US cities struggling with the disposal of plastic, paper and glass trash, and as RT reports, US officials say it creates pollution, negatively impacting the health of residents.

It burns around 200 tons of recyclable materials every day. 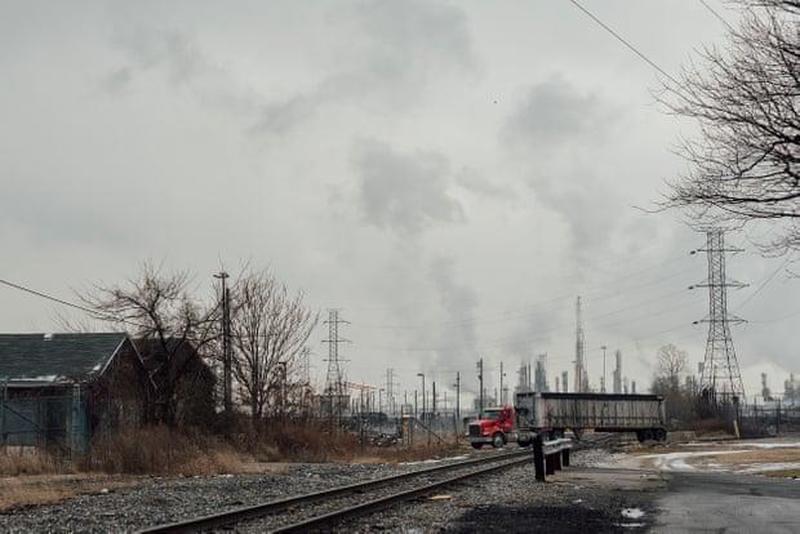 The residents complain that the incinerator affects house prices as well.

“It destroyed the sense of community, because people that were here moved. You cannot sell the house. It has destroyed the foundations,” local activist Zulene Mayfield told Ruptly.

Finally, some have suggested Beijing’s move to crack down on waste imports may be part of the ongoing trade war with Washington:

“I have to take off my hat to China: it’s a very clever trade move,” Jeffrey Tucker, the editorial director at the American Institute for Economic Research, told RT, adding that Beijing “would never admit that this is part of the trade war.”

You will find more infographics at Statista

“It’s a way of putting a huge tariff or a blockade on the worst of American exports to China. If it is a tactic, it’s a brilliant one.”