PODCAST: Is Trump the Antiwar Candidate?

Senator Rand Paul says he is

Hosts Kyle Anzalone and Will Porter introduce the debut episode of Conflicts of Interest, a new video show covering news and world affairs that will stream live on YouTube three days a week. Kyle and Will break down Senator Rand Paul’s speech at the Republican National Convention, where he tried to sell Donald Trump as the anti-war candidate and a criminal justice reformer. An upcoming troop drawdown in Iraq could help to make Rand’s case.

Rising tension over the South China Sea came to a head this week after the Pentagon flew a pair of spy planes near Chinese territory, prompting a missile test from Beijing and an exchange of harsh words. Will and Kyle give the latest on the story, and provide an update on ongoing strife over the presidential election in Belarus, where Washington and European allies have pressured incumbent Alexander Lukashenko to come to terms with his opposition.

trump is slightly less pro war than the fascist dems
not relevant–in a military dictatorship, the military/oligarchy decides

Here is an interesting article that looks at which Americans support Donald Trump:

The United States is rapidly turning into the “Untied States”.

Rand Paul is a fraud.
1. He voted AGAINST the JCPOA.
2. He choked when asked if the U.S. created ISIS by Chris Wallace, He blathered like a mindless idiot. All he had to say was, ‘we created ISIS as an unintentional consequence of our invasion of Iraq’, a perfectly mainstream answer. I know many of you think it was more malicious than that but I still don’t know what the heck he thinks and I don’t have any more lifetimes to figure it out.

His father Ron Paul was/is the real deal but Rand tries to sound like him but is not. Trump is pro-war because he supports the aggression that leads to war.

Who is your current model of authenticity?

Of course mutTrump is NOT ANTI-WAR! 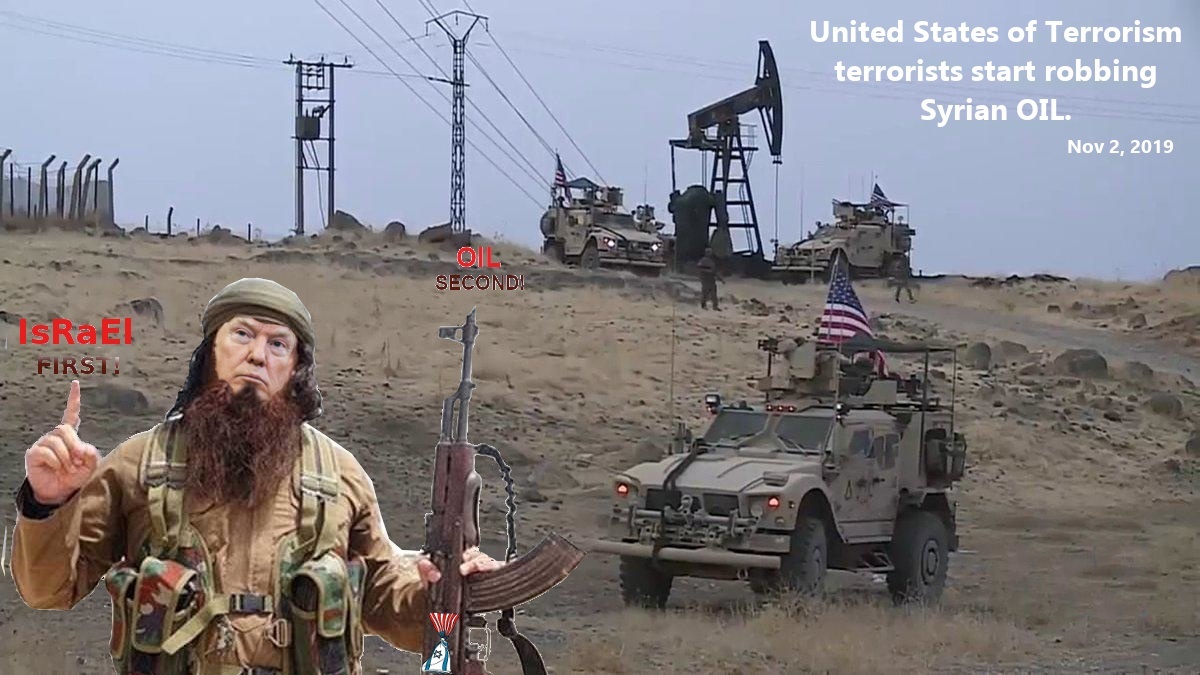 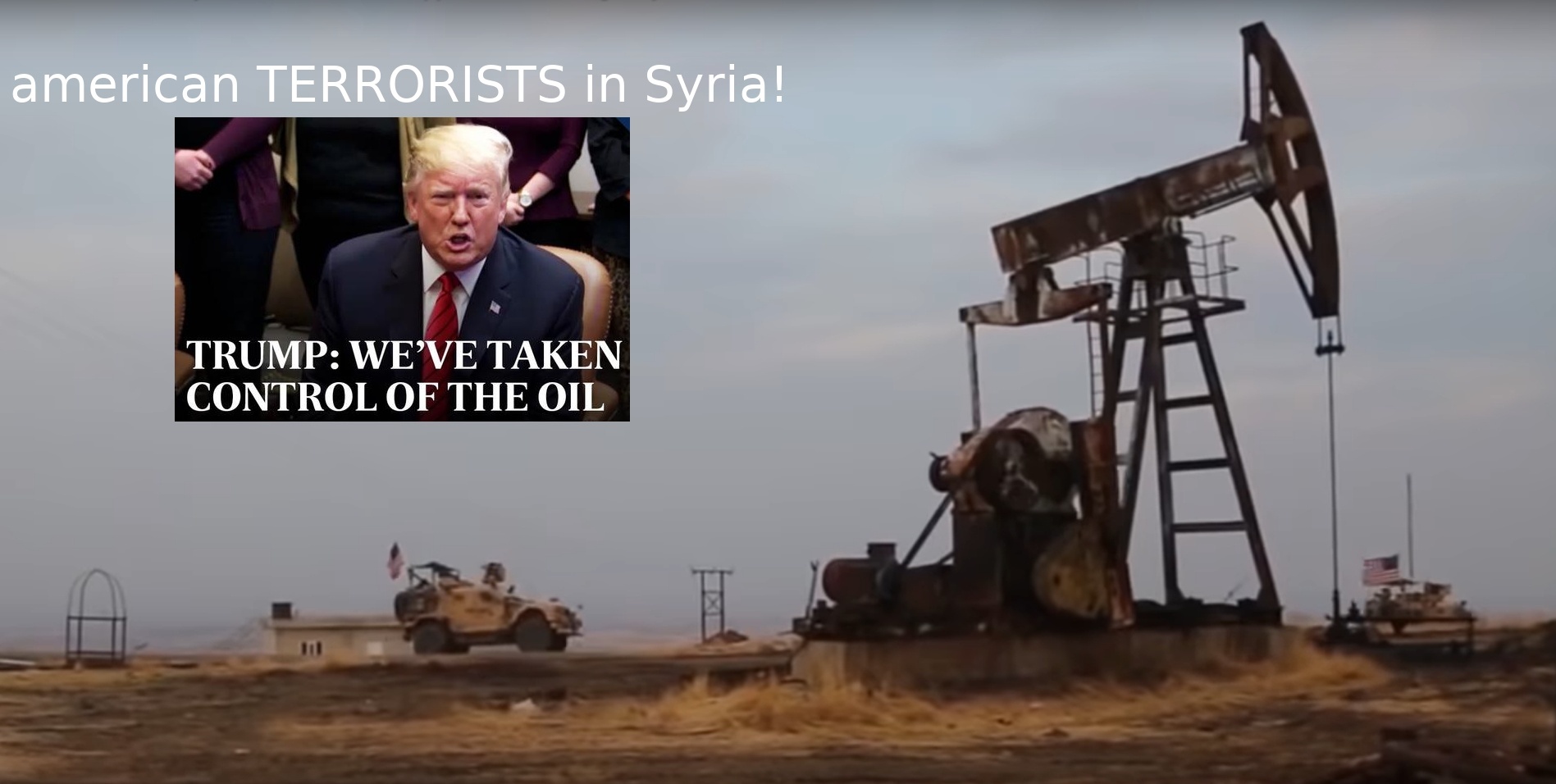 after all USofT is engaged in WARS for RESOURCES pretty much since its foundation… Those assholes brits, losing to a bunch of hillbillies, now we have this!