Their words say they believe in the COVID cult, their actions say they don't

FOX 11 obtained exclusive photos on Tuesday night of Governor Gavin Newsom allegedly eating at the French Laundry restaurant in Yountville, California at a dinner party he attended on November 6 not following his own COVID-19 protocols he set forth for the state.

Not only do they call into question Governor Newsom’s explanation that the dinner was outside they also reveal that two high-level members of the California Medical Association were there at the dinner with the governor and that’s sparking outrage.

The photos now picked up by media outlets all over the country, The New York Times, The Daily Mail, The New York Post, Politico, The LA Times, and many more in a story that has become a national symbol of do as I say, not as I do.

FOX 11 spoke to Jamie Court about the photos and said, “Well I was shocked, first of all, that they were so close together, and it didn’t appear they were outside.”

Court is president of the progressive organization Consumer Watchdog and his shock didn’t end with what he saw in the photos, but who he saw in them.

A closer look reveals that Janus Norman a top lobbyist for the California Medical Association who is sitting right next to Governor Newsom.

On Newsom’s other side is the CEO of the California Medical Association Dustin Corcoran.

Neither of them, as a matter of fact, no one at the table was wearing a mask or social-distancing despite the CMA funding an ad campaign this year urging people to wear masks.

Court says, “The message is to forget the pandemic, sit as close as you can, no face-coverings, no masks, no social-distancing, this is the state’s medical association, they speak for the doctors in the state, and their chief lobbyist and the president are sitting shoulder to shoulder with the governor as though its’ any time in American history not in the time of a pandemic.”

“If I didn’t know how long they’d been there and how in with the association they were I would say the medical association should fire the president and lobbyist cause it reflects really poorly on them.”

FOX 11 reached out to Norman Corcoran and the CMA for comment but never heard back.

On Monday Newsom apologized for what he called ‘a bad mistake’ in attending a birthday party that broke the very rules that he has been talking about to slow the spread of the coronavirus.

He has suffered severe political backlash since it surfaced Friday that he and his wife attended the party with a dozen friends at the French Laundry restaurant in wine country north of San Francisco.

FOX 11 spoke to the woman who took the photos and told us:

“While we were there we realized there was a very loud party going on in a room 20 feet from us. It was a bit annoying since you’re spending hard-earned money to go there.”

She said, “It got louder and louder and so they had some sliding glass doors that they were able to close, so then it was a closed-off room but you could still hear them with how loud they were.”

“I just happened to look over and realize hey is that Gavin Newsom, who is that? And I did ask one of the waitresses and she confirmed it was, so I was able to take a couple of photos, I was able to document this especially since nobody was wearing a mask. It was a very large group of people shoulder to shoulder, something that he’s always telling us not to do so yeah it was a bit annoying for sure”, the woman said.

After the woman heard his public apology she said, “I was surprised because it didn’t look like he was uncomfortable being there until the very end until people were looking at him and staring at him as he was leaving the room.”

Newsom said he realized as soon as he sat down at the outdoor table that the group was larger than he had expected to celebrate the 50th birthday of Jason Kinney, a political adviser that Newsom said he has known for 20 years.

FOX 11 reached out to Newsom’s office and they referred us to his previous apology and will not comment on the specifics of this report.

A spokesperson for Jason Kinney sent us the following statement:

Sign the PETITION TO REMOVE GAVIN NEWSOM. Then using common sense about how to deal with this virus ignore everything that SOB says and never vote for him for any office ever again. This piece of SLIME and his aunt Nancy Pelosi need to be politically destroyed.

“the wold cares not how many the sheep there may be”.
Virgil
Newsome is a creation of the Getty family—all of his businesses were funded by Getty money as were all his political campaigns

California Gov. Gavin Newsom has closed down the parking lots to some of California’s beaches, according to the Los Angeles Times, one of the Golden State’s famed tourist attractions. California’s wineries, also a prime tourist attraction, have had their tasting rooms closed in some areas. That’s because 19 California counties were told by the controversial governor that they needed to close certain indoor operations in response to a spike in COVID-19 cases. This included wineries, restaurants, movie theaters and a number of other businesses.

It’s curious that wineries and tasting rooms in these counties were closed while the state did not close those in Napa County.

That little fuck owns a winery in Napa. Look up “PlumpJack”.

They know there’s no virus… that it’s all bullshit. They won’t take the vaccinations either,,, at least with the same crap they will shoot into us.

If anyone tries to inject me or my family with their poison then they better know that they are taking their lives into their hands. NOBODY IS GOING TO INJECT ME OR MINE WITH ANYTHING!.

Get $192 of an hour from Google!… Yes this is Authentic as I just got my first payout and was really awesome because it was the biggest number of $38000 in a week…(c1840)… It seems Appears Unbelievable but you won’t forgive yourself if you do not check it

Definition of Gullible ..
Gullibility is a failure of social intelligence in which a person
is easily tricked or manipulated into an ill-advised course of action.
It is closely related to credulity, which is the tendency to believe
unlikely propositions that are unsupported by evidence.
Or..
If you are gullible, the joke is on you because you are easily fooled. It is thought that gullible might be derived from the verb gull, meaning “to swallow.” This would be a funny coincidence as gullible describes an overly trusting person who tends to swallow the stories he hears whole. 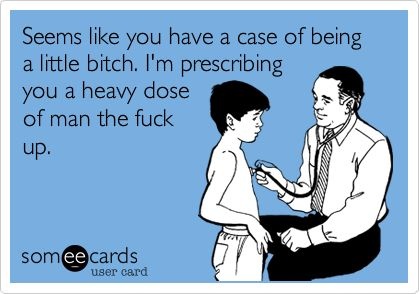 Oi Shmuel, what’s the weather like in Haifa today ??
Anyhow, I wish you mazel tov with your trolling ?? Or kvetching putz !

Where the fuck are you Eva Braun?

Ok bitch, which stories are untrue? Enlighten us. We are all waiting for your dumb ass.

I know, everything that I need to know, because Anderson Cooper, told me so !

Didn’t think you had any explanation.

Got your fuckin’ head up Trump’s fat ass? 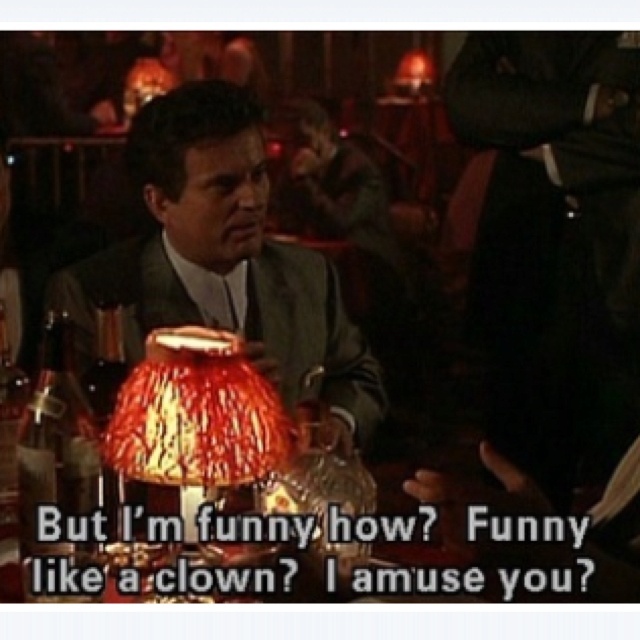 You’re a little Nazi republican party Nazi troll. That’s what the fuck you are… and a coward.

How much do they pay you, HO, to post your bullshit? Tree-fiddy?

Oh, that’s right. You post at blacklisted news. You are a Nazi moron. A Nazi. That is who posts there.

I still don’t know what the fuck you’re talking about.