Pentagon’s New Frigate Will Be Another Under-Gunned Design 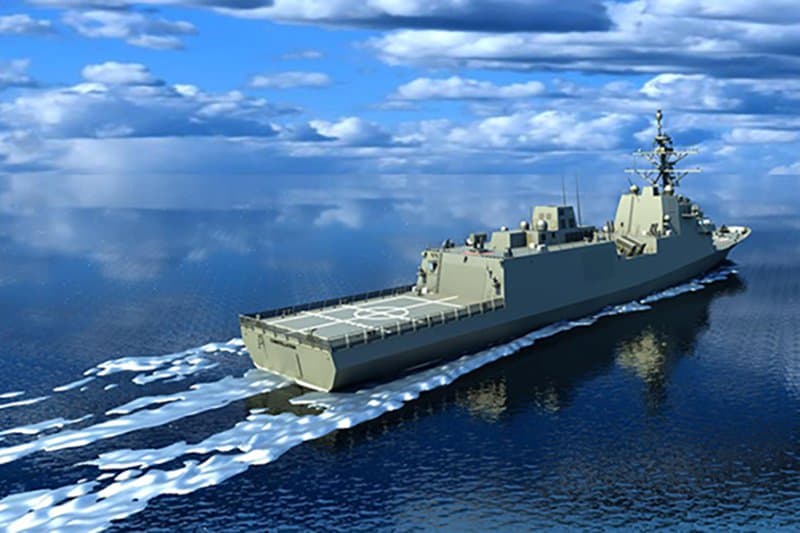 Editor’s note: And that’s with keeping in mind that Burke destroyers are already outgunned by Chinese counterparts: China’s New Destroyers Outrange America’s by a Ridiculous Amount

So, compared to the Burke, we’re building a frigate that’s the same length, same beam, and 80% of the displacement to give us a ship with … 33% of the VLS armament.

All right, let’s consider cost.  We have only a very sketchy idea of what a Burke costs because of the various accounting games the Navy plays, but let’s use some recently quoted figures for the Flight IIA Burke variant over the last several years and call it $1.8B.

We have even less idea what the Constellation will cost but the initial costs are well north of $1B and we know ship costs only move in one direction so let’s say $1.4B.

That puts the Constellation cost at 78% of the Burke which is in line with the fact that the ship is going to be same size as a Burke but just a bit lighter.

Is that really value for the dollar?

Sitting around the design table at the first meeting, who raised their hand and said, “Hey, this is a great idea”?