"People of Ukraine, the fate of the Pentagon’s FY23 budget is in your hands" 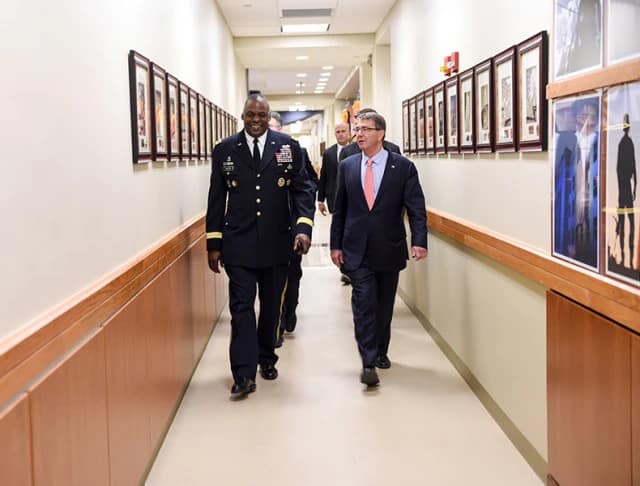 As Ukrainian forces put up a stronger defense than expected against an ongoing Russian onslaught, Pentagon officials have urged Ukrainians to hold the line at least until the U.S. Defense Department’s fiscal year 2023 budget is approved.

“People of Ukraine, the fate of the Pentagon’s FY23 budget is in your hands, and your hands alone,” Secretary of Defense Lloyd Austin wrote in an open letter to the country. “I call on every able-bodied Ukrainian citizen to take up arms and fight for a seven to ten percent increase over FY22 DoD spending levels.”

In recent years, the Pentagon has gradually shifted its strategic focus from small wars against insurgents and non-state actors, to preparing for major conflict against state actors. But until Russia invaded Ukraine, experts say, none of those threats had reached their full fiscal potential.

“Honestly, we just made up the whole ‘near-peer threat’ thin…