The U.S. military may no longer track how much territory the Afghan government controls, but here’s at least one definite metric of success: Afghan AC-208 pilots are no longer trained in the United States because more than 40 percent of the students training to fly the aircraft end up deserting within U.S. borders.

This latest nugget is tucked within the Special Inspector General for Afghanistan Reconstruction’s recent report about the (lack of) progress in Afghanistan.

“Those students that did not go AWOL were pulled back to Afghanistan to complete their training: as a result, only one class graduated from the U.S.-based program,” the report says. “The second and third classes will continue and finish their training in Afghanistan.” 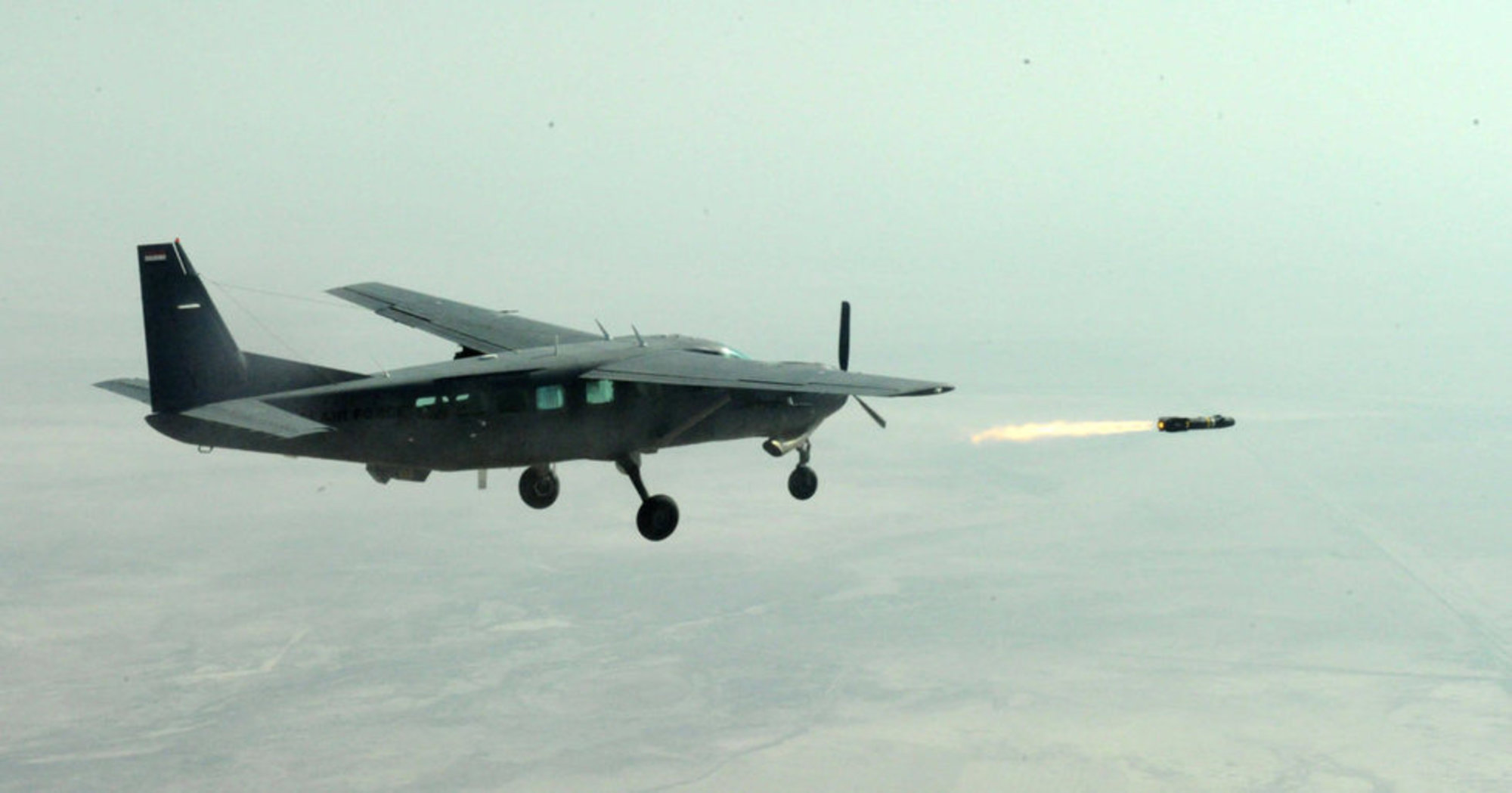 The AC-208 is essentially a Cessna that carries some Hellfire missiles. After the U.S. military withdrew from Iraq in 2011, the Iraq air force used a handful of the aircraft to take potshots at ISIS because it lacked adequate attack helicopters and jet fighters.

Aficionados of U.S. military efforts to train Afghan troops will find this latest revelation familiar. Two Afghan A-29 pilots disappeared in December 2015 while training at Moody Air Force Base, Georgia. Before that, three Afghan officers who went missing in Cape Cod were found near Niagara Falls on the Canadian border. One of the officers was later granted asylum.

Afghanistan’s first female fixed-wing pilot was granted asylum in the United States in 2018. 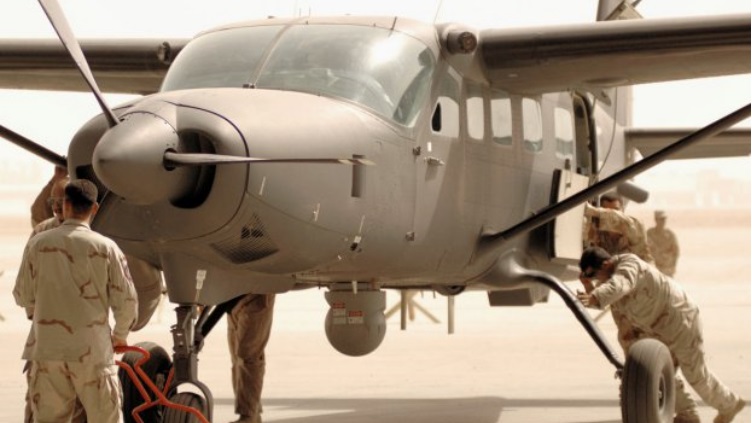