Pentagon: China May Be First to Arm Warships With Ballistic Anti-Ship Missiles 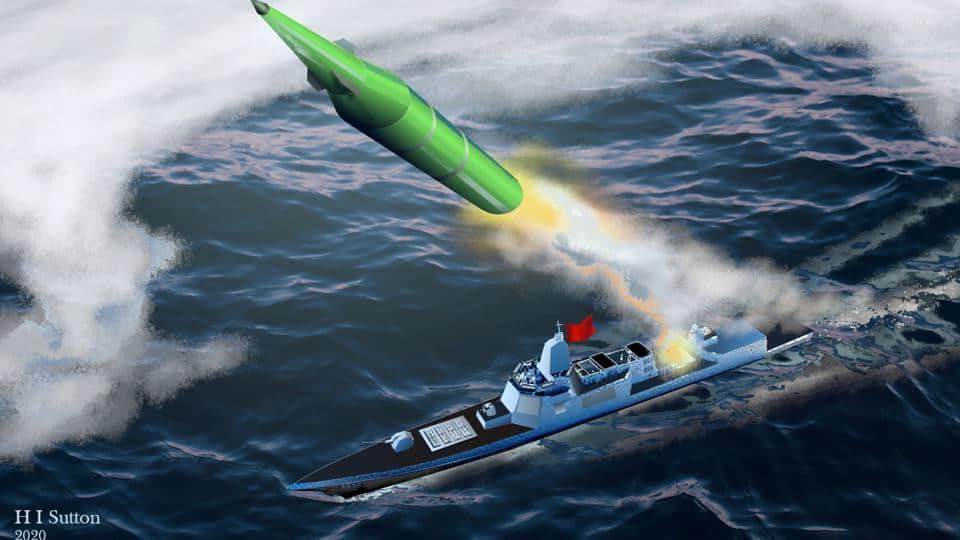 A Department of Defense report suggests that the Chinese Navy, formally known as the PLAN (People’s Liberation Army Navy), may put anti-ship ballistic missiles (ASBMs) on its new cruisers. These are the weapons dubbed ‘Aircraft Carrier Killers’ because of their massive hitting power. It would be the first time any navy has put this category of weapon on a warship. Chinese Navy cruisers would then be arguably the most heavily armed surface combatants in the world.

The 2020 China Military Power Report to Congress says that the new Type-055 Renhai Class cruiser “will likely be able to launch ASBMs and LACMs once these weapons are available”. LACMs refers to land-attack cruise missiles. The report comes in both classified and unclassified forms. In the unclassified version we are not presented with the evidence behind the assertion. But it would be a logical development, and would set Chinese warships apart from all others in the world.

The first Renhai Class cruiser [the Chinese classify them as destroyers] was only commissioned in January of this year. But already the 8th ship has been launched on August 30.

At over 10,000 tons the Renhai Class cruisers are already impressive warships. They are equipped with very large phased-array radars similar to the U.S. Navy’s AEGIS system. The Chinese system is actually newer in terms of some key technologies. It uses AESA (active electronically scanned arrays) while the SPY-1 on American ships uses PESA (passive electronically scanned array). Data is not available on the performances and combat effectiveness of the overall systems however.

And they are armed with 112 launch cells for missiles, called a VLS (vertical launch system). This is more than the U.S. Navy’s Arleigh Burke-class destroyers but fewer than the Ticonderoga-class cruisers. It should also be noted that smaller missiles can be multi-loaded on the U.S. warships. 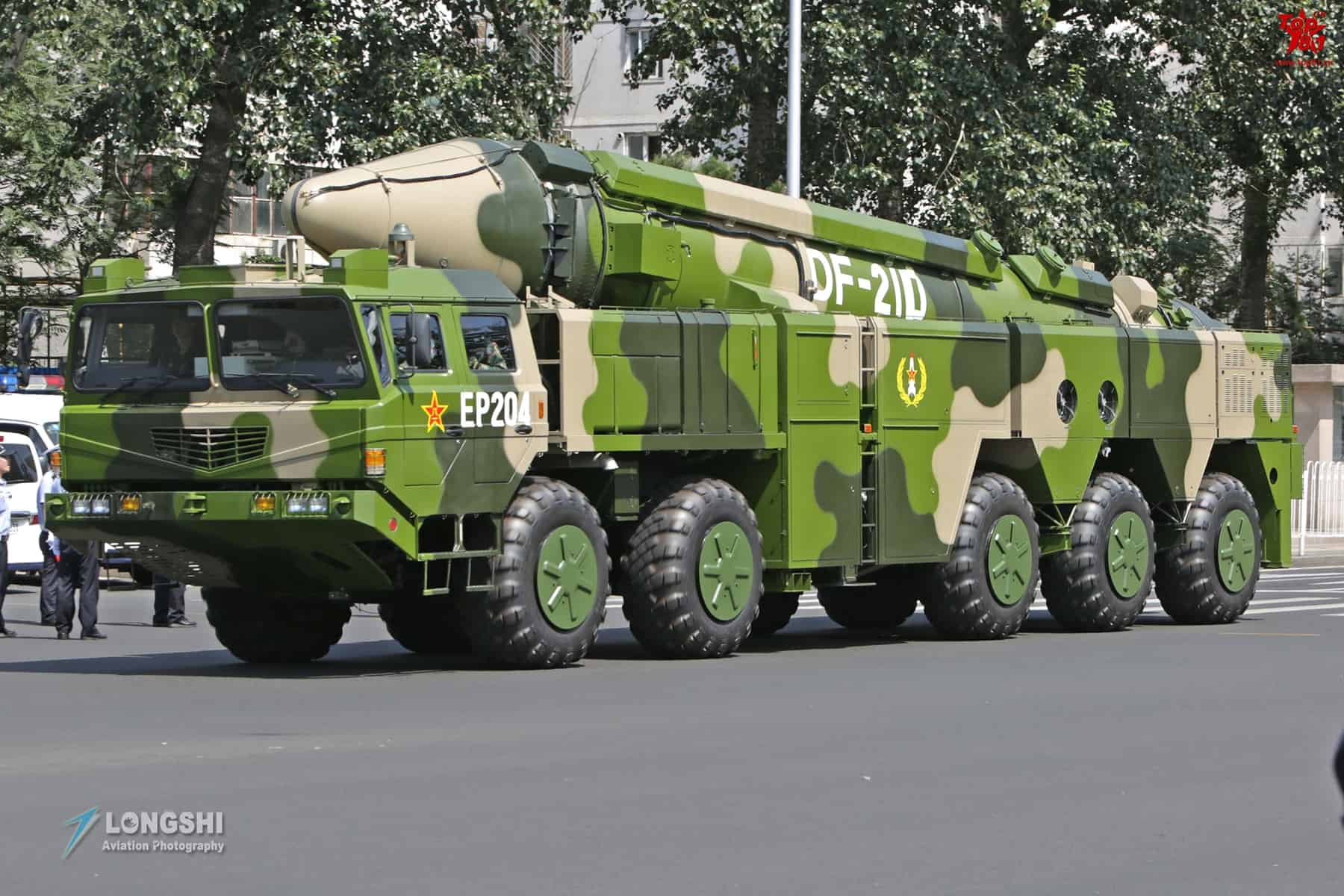 China’s anti-ship ballistic missile is the CSS-5 Mod 5, better known as the DF-21D. The 35 ft long missile has a maneuverable reentry vehicle (MaRV) which allows it to adjust its course to hit the ship. It has a range of over 900 miles and is specifically intended to threaten aircraft carriers. The longer ranged DF-26 missile is also believed to be capable to targeting warships. Currently these missiles are shore-based using mobile truck launchers. But arming cruisers with an equivalent weapon could be a game changer, extending their reach further into the Pacific.

According to Captain Chris Carlson, a former senior U.S. intelligence officer and technical intelligence expert, it will likely be a newly developed weapon. The DF-21D is too large to fit inside the existing VLS aboard the Renhai Class. So either a modified VLS, or a new weapon. Carlson suspects the latter. There is currently no evidence that a new ASBM has been tested however so this may be some years off.

The current armament of the Renhai Class includes HHQ-9 surface-to-air missiles. These are, in the broadest sense, equivalent to the U.S. Navy’s RIM-66 Standard family of missiles. They have a maximum range of nearly 200 miles against aircraft. The Chinese system appears to lack the anti-ballistic missile (ABM) capabilities of the U.S. system however. [All anti-ballistic missile systems are highly unproven.]

Also in the VLS are YJ-18A ‘Eagle Strike’ anti-ship missiles. These have a reported range of 330 miles and hit their targets at supersonic speeds. The ASBM will greatly increase this anti-ship firepower. Possibly in the future DH-10 land-attack cruise missiles (LACMs) will be added. These will likely already fit inside the existing VLS.

Anti-ship ballistic missiles are not the only cutting-edge weapons which the Chinese Navy is pioneering. They already have a ship with a rail gun. This first ship is likely to be a test bed and rail guns have not been seen on the Renhai Class. The publicly available version of the DoD report does not mention rail guns at all, so possibly this will only ever be an experiment. [Rail guns are nonsense.]

The Chinese Navy is massively expanding its capabilities. The anti-ship ballistic missiles are a prime example of this, as is the Renhai Class cruiser. Marrying the two appears to be a natural step, and one which will mark the PLAN out as an innovative navy.