Orders at Boeing Drop to a 16-Year Low, Making a Trump War on Airbus That Much More Likely 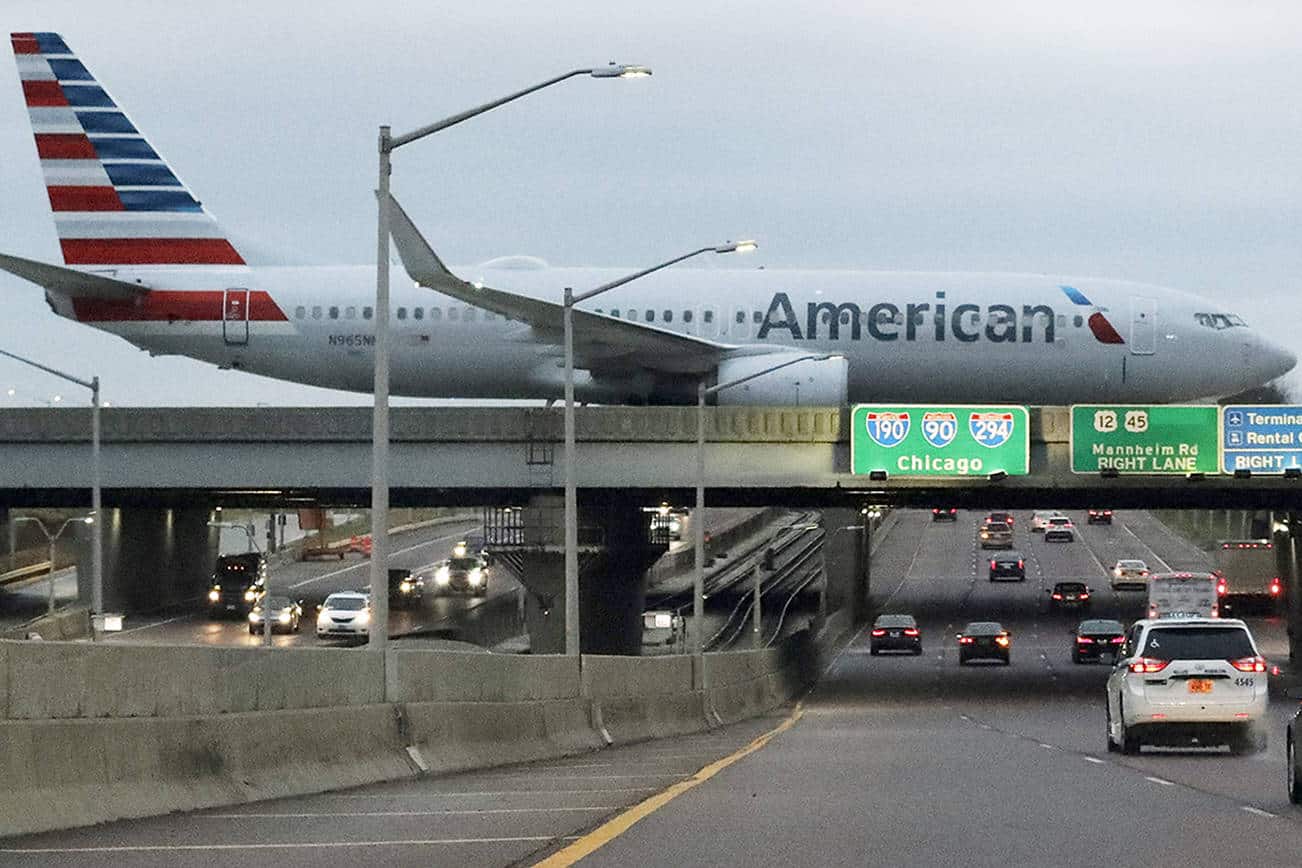 Due to never-ending 737 Max issues, plane orders at Airbus have soared while Boeing Orders Fall to 16-Year Low.

The 737 Max woes are starting to impact Boeing suppliers like Spirit AeroSystems. A couple weeks ago, Spirit announced it would shift its workforce around to work Airbus production.

On January 10, Spirit AeroSystems announced a 2,800 Worker Lay Off.

The biggest Boeing Co. 737 MAX supplier said it is planning an initial 2,800 layoffs, the first announced job cuts since the grounding of a plane that is rippling through the broader aerospace industry.

Spirit AeroSystems Holdings Inc. makes the fuselage and engine parts for the MAX and had been producing enough for 52 jets a month before Boeing said it would freeze assembling the planes in January for a “temporary” time.

Spirit Chief Executive Tom Gentile said the decision was a “necessary step” given the uncertainty with MAX production. The company said it could have to cut more workers.

Also on January 10, Boeing Released Internal Documents showing some employees mocking the aircraft and other bragging about tricking the FAA into certification.

Trump Will Suck Airbus Into the Crisis at Boeing

Also recall the opinion of Leeham regarding a tariff spillover: Trump Will Suck Airbus Into the Crisis at Boeing.

“Airbus is almost certain to become a target for higher tariffs. I won’t rule out adding the Mobile (AL) final assembly line to sanctions despite Alabama being the No. 1 supporter of Trump. There is no way Alabama will vote for a Democratic challenger to Trump; it’s a completely safe state,” commented analysts at Leeham.

Meanwhile, Airbus to Expand in UK After Brexit

The latest ISM report was a disaster: Manufacturing ISM Down 5th Month to Lowest Since June 2009

Following the GM strike there was a job recovery that lasted precisely one month: Manufacturing One Hit Wonder is Over, Jobs Up a Modest 145,000 in December. Manufacturing jobs unexpectedly declined by 12,000.

Expect another 2,800 or so layoffs from Spirit.

Tomorrow, Trump and China to Sign Trade War Ceasefire, but that will not restore any jobs.