OOOPS: Black Business Ownership Collapses by 41% in US Lockdowns 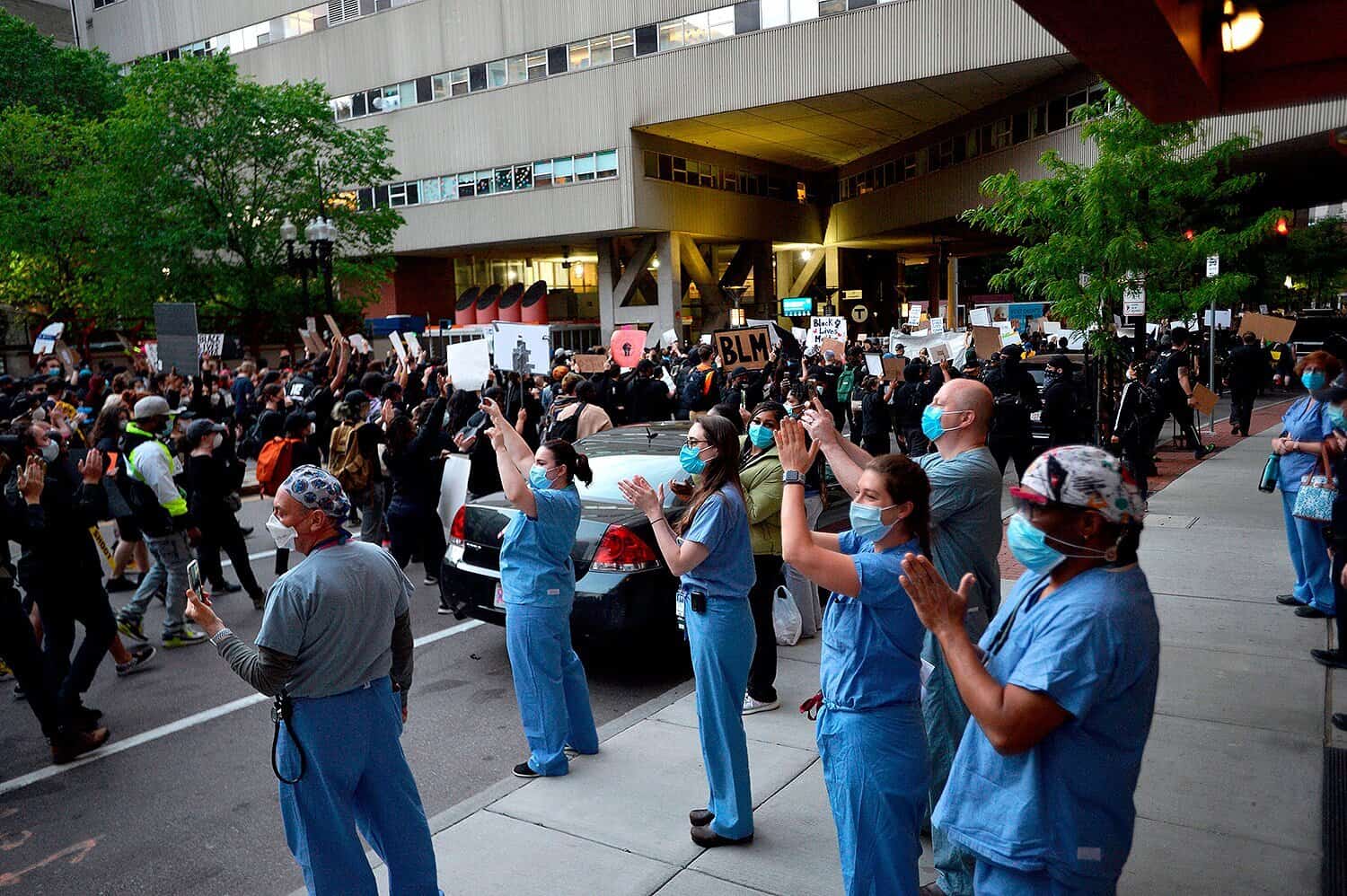 The Covid-19 economic shutdown has hurt African American businesses the most among racial and ethnic groups in U.S., with a 41% decline of black owners from February to April, a new study from the National Bureau of Economic Research shows.

While the pandemic has hit entrepreneurs across the board, closing some 3.3 million small businesses at least temporarily, the sidelining of 440,000 African Americans was especially severe. Black owners may have fared worse because fewer of them operated in industries deemed “essential” during the pandemic, among other factors, according to the NBER paper. Immigrant business owners also fared poorly, with a 36% drop during the period.

“The negative early-stage impacts on minority- and immigrant-owned businesses, if prolonged, may be problematic for broader racial inequality because of the importance of minority businesses for local job creation, economic advancement, and longer-term wealth inequality,” said the report’s author, Robert Fairlie of the University of California at Santa Cruz.

The findings add to other data showing that the pandemic has broadly hit African Americans harder than other groups, with blacks suffering higher rates of mortality from the coronavirus and greater joblessness. While unemployment among white Americans fell to 12.4% last month, according to data released Friday by the Bureau of Labor Statistics, the jobless rate for African Americans rose slightly to 16.8%. The disparities put a stark spotlight on racial inequalities as protests continue nationwide in the wake of the death of George Floyd, an unarmed black man, at the hands of a white police officer in Minneapolis.

Here’s a look at the main racial and demographic groups in the NBER paper:

The NBER’s study evaluated data from a federal government population survey to estimate the number small business owners that had ceased operating from pre-pandemic February to April, the first full month of Covid-19 related lockdowns. The report makes no assumptions about whether the owners will be shuttered only temporarily or permanently, and it notes certain government relief efforts that could help keep small businesses afloat, especially the $669 billion Paycheck Protection Program.

The study doesn’t capture most of the second tranche of funding in the PPP program, which started at the end of April and reached many small firms that were shut out in the first round. A new bill signed last week gives small businesses more flexibility in how they can use the PPP loans, which can be converted into grants as long as owners follow program guidelines. Among other changes, it extends the period in which businesses can use the funds and still seek loan forgiveness to 24 weeks from eight weeks.

Overall, the number of operating business owners of all groups fell to 11.7 million in April from 15 million two months earlier, a 22% decline that Fairlie calls “unprecedented.” Aside from blacks and immigrants, Hispanic small business owners also fared poorly, with a 32% decline over the period, while Asians and females saw drops of 26% and 25%, respectively.

The number of businesses owned by white men or women fell 17%, the study says.

Among industries, the only sector that didn’t suffer a decline in small business owners was agriculture, which saw a 7% uptick. Hard-hit industries include arts, leisure and hotels, which fell by 35%, and construction, down by 27%.