ONS Survey: 75% of UK “Cases” Between April-June Were People Who Weren’t Actually Ill

86% had none of the core symptoms associated with the disease, 75% had none at all

More than 80% of people who tested positive in a national coronavirus survey had none of the core symptoms of the disease the day they took the test, scientists say.

Researchers at UCL said 86.1% of infected people picked up by the Office for National Statistics Covid-19 survey between April and June had none of the main symptoms of the illness, namely a cough, or a fever, or a loss of taste or smell the day they had the test.

Three quarters who tested positive had no notable symptoms at all, the scientists found when they checked whether people reported other ailments such as fatigue and breathlessness on the day of testing.

Unlike coronavirus testing in the community which focuses on people with symptoms, the ONS infection survey routinely tests tens of thousands of households around the country whether the occupants have symptoms or not.

The study, reported in Clinical Epidemiology, analysed the symptoms described by more than 36,000 people who were tested between April and June. Only 115 tests came back positive and of those only 27 people, or 23.5%, had symptoms of any description.

When the scientists narrowed the symptoms down to the main three for coronavirus infections, namely a cough, or a fever, or a loss of taste or smell, the number reporting the ailments fell to 16 or 13.9%.

As shown in this article, the Food and Drug Administration has set a very low standard for the efficacy of COVID-19 vaccines:

Just what we all wanted; to be candidates for a massive vaccine experiment thanks to Big Pharma and its profit-generating business model.

Covid19 and fake statistics is the 1st part. the real danger of course is the vaccine. The gates one is said to contain nanotech: Bye Bye to your health for real: How they got it to go worldwide in one shot is anyone’s guess

As for the numbers… my country is a CLEAR CASE of REALITY: 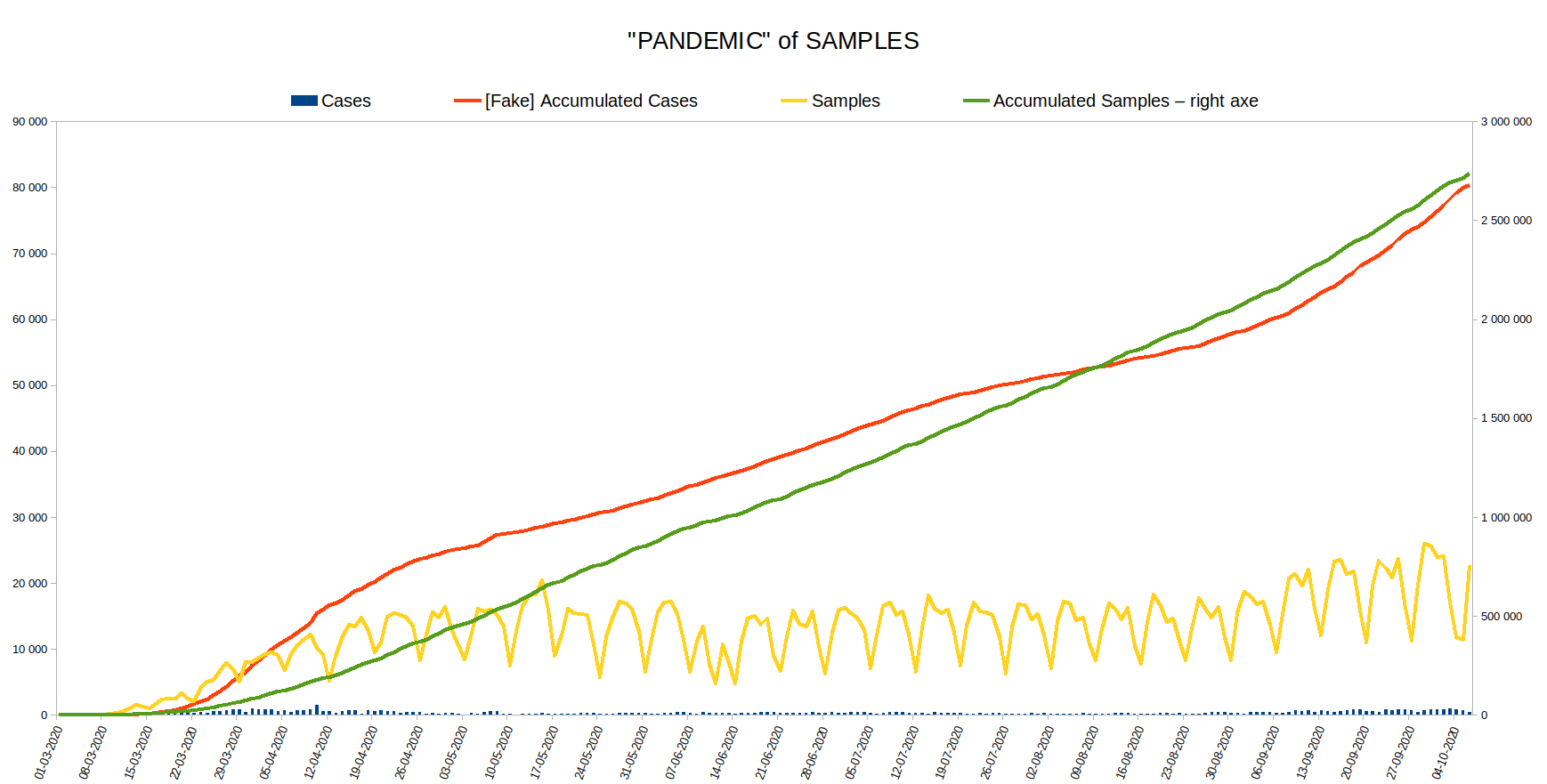 The PCR or Antigen CANNOT determine CV19 infection. There is no test as yet that can.

According to CDC on July 13, 2020,on page 39 under the heading Performance Characteristics.

“Since no quantified virus isolates of the 2019-nCoV are currently available ,,,,,,,, assays [diagnostic tests] designed for detection of the2019-nCoV RNA were tested with characterized stocks of in vitro transcribed full length RNA…”

And the REAL CovIdiots are wearing face diapers and hiding in their basements full of toilet paper calling other folks conspiracy theorists when the conspiracy folks ARE THE CDC and GOVERNMENT.

This is a GLOBAL OPERATION that’s why the chinese paper that pretends
to claim that “SARS-CoV-2” is a new infectious viral particle ALSO
CLAIMS at the same time that it isn’t:

“Although our
study does not fulfill Koch’s postulates,” source

So… Since moron slaves are really ignorant they behave in the only way they know how: 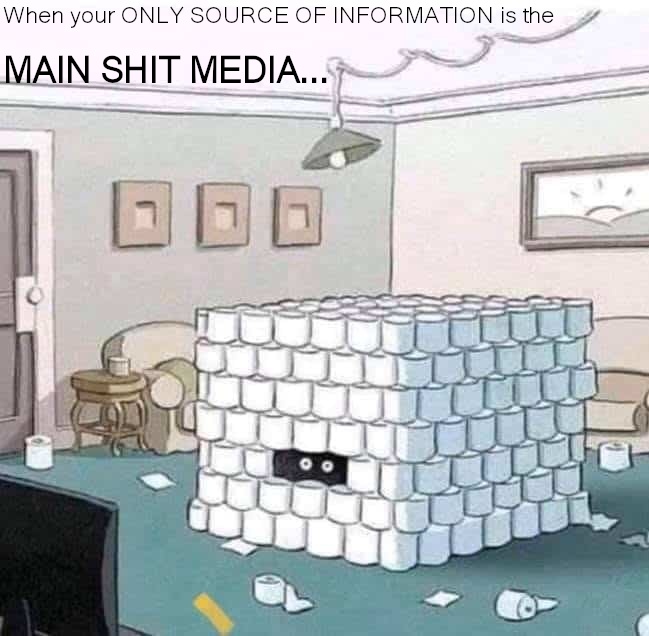