Full of oil, but no country will buy for fear of the US 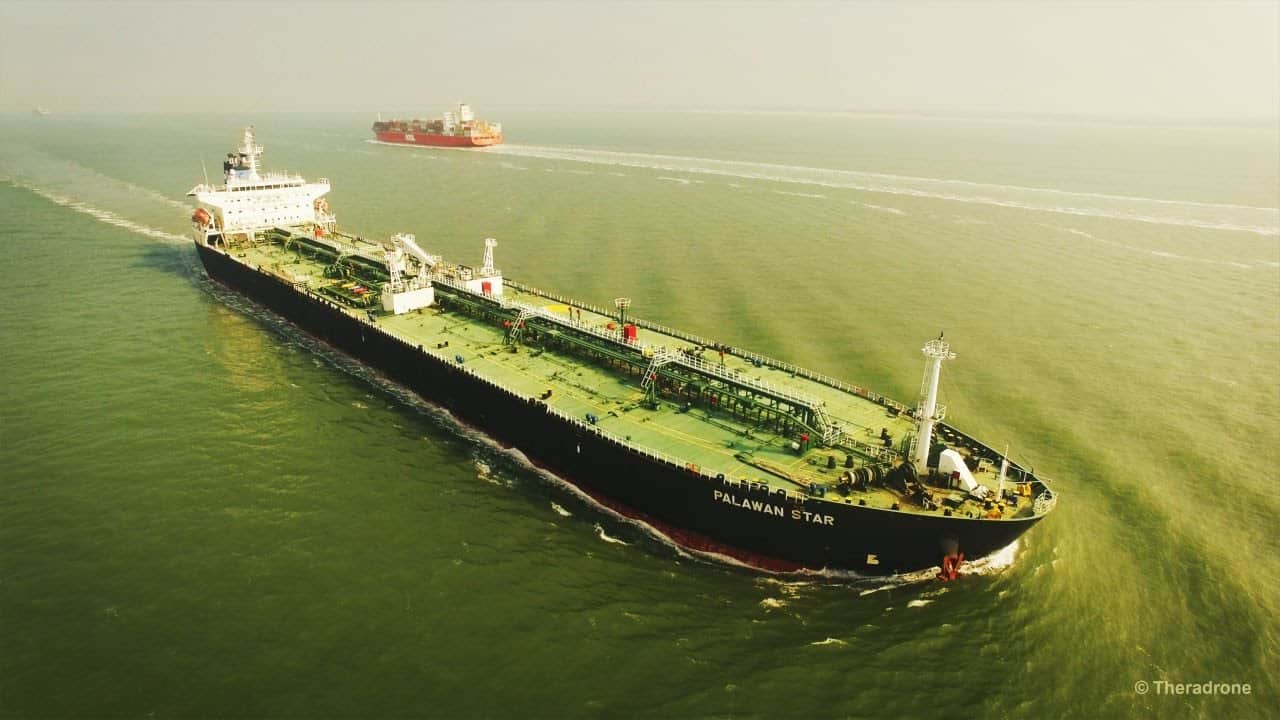 Tankers carrying nearly two months worth of Venezuelan oil output are stuck at sea as global refiners shun the nation’s crude to avoid falling foul of US sanctions, according to industry sources, PDVSA documents and shipping data.

Washington is tightening sanctions to cut Venezuela’s oil exports and deprive the government of socialist President Nicolas Maduro of its main source of revenue.

The OPEC member’s exports are hovering near their lowest levels in more than 70 years and the economy has collapsed, but Maduro has held on – to the frustration of the administration of US President Donald Trump.

Washington has blacklisted ships and merchants this month for their role in trading and transporting state-run PDVSA’s oil and threatened to add more to its list of sanctioned entities.

At least 16 tankers carrying 18.1 million barrels of Venezuelan oil are stuck at sea around the globe as buyers shun them to avoid falling foul of sanctions, according to Refinitiv Eikon data. That is the equivalent of almost two months of output at Venezuela’s current production rate.

Some of the vessels have been at sea for more than six months, and have sailed to several ports but failed to unload.

Oil cargoes are rarely loaded onto a tanker without a buyer. Those that are on the water with no buyers are generally seen as distressed in the industry, and typically sold at a discount.

Each tanker is incurring hefty demurrage charges for every day’s delay in unloading. The cost for a vessel transporting Venezuelan oil is at least $30,000 per day, according to a shipping source.

“This is our third attempt to find a buyer,” said an executive from an oil company registered as PDVSA customer, which took a cargo of Venezuelan heavy crude in January and has been unable to sell it due to the possibility of sanctions.

The cargo has accumulated demurrage fees in Africa for over 120 days, the executive said, speaking on condition of anonymity.

Even PDVSA’s long-standing customers are struggling to complete transactions that are permitted under sanctions- for debt payment or food swaps, the executive added. Buyers are concerned about sanctions even for those cargoes.

The Panama-flagged MT Kelly is one of the vessels stuck at sea. It sailed for Turkey in April with no charterer disclosed by PDVSA at its monthly loading schedule. The vessel entered the Mediterranean only to turn around, sail back through the Strait of Gibraltar and steam around the coast of Africa, according to the data.

PDVSA, Venezuela’s oil ministry and Greece-based Altomare SA, commercial manager of the MT Kelly, did not reply to requests for comment.

Most of the other tankers set sail for Malaysia, Singapore, Indonesia or Togo, where they typically transfer their oil to other vessels at sea, sometimes disguising their origin before they are shipped to a refiner. The vessels have not discharged, but some have switched off the transponders that broadcast their position, according to the Eikon data.

Six of the vessels anchored off Malaysia are managed by Greece-based Eurotankers Inc and have been waiting for up to four months to discharge, according to the Eikon data. Eurotankers did not reply to a request for comment.

Mexico’s Libre Abordo, which along with related firm Schlager Business Group chartered three of the stranded cargoes according to the PDVSA documents, declined to comment. The companies were blacklisted by the US Treasury Department last week along with their owners for trading Venezuelan oil through a pact described by the firms as an oil-for-food agreement.

Amsterdam-based GPB Global Resources, which chartered two other cargoes, declined to comment on the vessels, but said the company and its subsidiaries “are conducting business in compliance with all applicable rules and regulations, including US sanctions.”

Hong-Kong based Richeart International, in charge of another four shipments, could not be reached for comment.

The plight of Venezuela’s exports comes as most oil producing nations continue struggling to allocate high inventories in an over-supplied market, which has diminished many buyers’ appetite for risky oil such as Iranian and Venezuelan crude.

The threat of tighter US sanctions is also disrupting the global shipping market. Since late May, at least six tankers that were sailing toward Venezuela or waiting to load for exports have been diverted as the United States considers blacklisting more vessels and shipping firms over alleged sanction violations.