Actually ICU occupancy, eg in the UK, is under the 5-year average Hospitals do not build beds and ICUs for Worst Case Scenarios, such as the coronadoom apocalypse that has long been promised but has not yet arrived, a time in which everybody falls ill and has to be tended to in hospital.

The average ICU occupancy rate is almost 70%. Which means it does not take much to “overwhelm!” one. Same with bed numbers. Money is lost when most beds are empty most of the time. So hospitals aren’t built to have scads of excess capacity.

Reports are everywhere now about raging surges and surging rages of coronadoom “cases”, all of which ignore testing levels and disease severity. Ignore that and let’s ask if we’ve seen this kind of hyperbolic hyperventilating hypersensitive headlines before. Let’s start with the most sober source, which is to say, not a corporate media site. We’ll move from that to only what are considered “reputable” media sources to see how often they tried to panic us through the use of hyperbole and omission of perspective. Searching is limited to those things on line, which will of course give a recency bias.

Tellingly, the BMJ does not say how unusual this number is. Is it normally 8400 and they got an extra 100? They do say 60 people are still undergoing treatment. Ah.

First lesson: ignore all stories that give no historical context. Where by “all” I mean all.

2018: Time, Hospitals Overwhelmed by Flu Patients Are Treating Them in Tents.

Wow! Tents! Are Navy ships next?

The 2017-2018 influenza epidemic is sending people to hospitals and urgent-care centers in every state, and medical centers are responding with extraordinary measures: asking staff to work overtime, setting up triage tents, restricting friends and family visits and canceling elective surgeries, to name a few.

“We are pretty much at capacity, and the volume is certainly different from previous flu seasons,” says Dr. Alfred Tallia, professor and chair of family medicine at the Robert Wood Johnson Medical Center in New Brunswick, New Jersey. “I’ve been in practice for 30 years, and it’s been a good 15 or 20 years since I’ve seen a flu-related illness scenario like we’ve had this year.”

Tallia says his hospital is “managing, but just barely,” at keeping up with the increased number of sick patients in the last three weeks. The hospital’s urgent-care centers have also been inundated, and its outpatient clinics have no appointments available.

Wow! The “NHS is now in an eternal winter.” Now where have we heard that phrase before…?

2014: Dayton Daily News, Hospitals overwhelmed by flu cases ask some to stay away

2016: Global Contagions, While the world focuses on Zika, Dengue is raging in the background.

2014: NYT, Despite Aid Push, Ebola Is Raging in Sierra Leone.

2018: NBC, Measles outbreak raging in Europe could be brought to U.S.

2018: NPR, California STDs Raging At All Time Highs For Third Year In A Row.

2014: Tell Me Project, The Ebola outbreak in West Africa is still raging.

2013: Chicago Magazine, Chicago Has a Raging Case of Gonorrhea.

2019: Chicago Tribune, Commentary: Ebola is raging again — and the US is not ready.

2019: Irish Times, Half of Ireland’s hospital doctors exhausted and overwhelmed by work.

2018: LA Times, California hospitals face a ‘war zone’ of flu patients — and are setting up tents to treat them.

1966 NYT, FLU DEATH TOLL UP TO 7 ON WEST COAST. Maybe the first attempt to do daily panic death stats.

1966 NYT, Influenza Epidemic in Far East; Less Dangerous Type The 57-58 Asian flu went on the kill about 2 million worldwide, at a time when the population was about a third it is now.

THE MEDIUM TERM GOAL (2030) is to cull as many moron slaves as possible… without the herd noticing it! 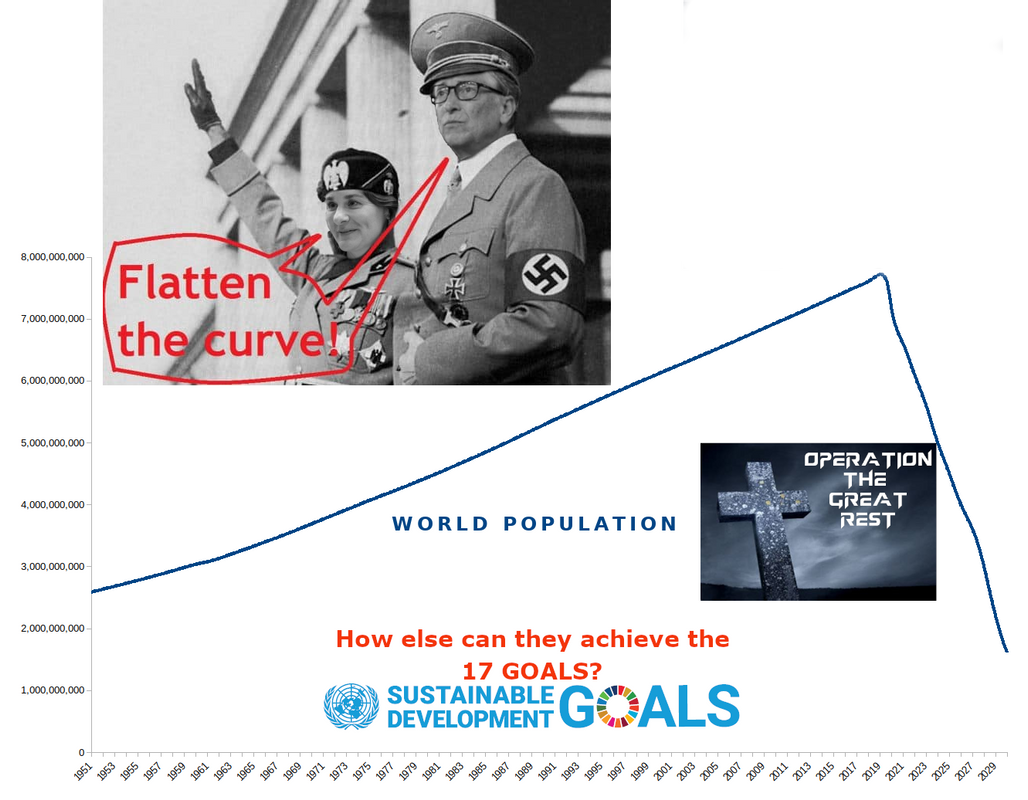 Get $192 of an hour from Google!… Yes this is Authentic as I just got my first payout and was really awesome because it was the biggest number of $24413 in a week…(c3296)… It seems Appears Unbelievable but you won’t forgive yourself if you do not check it

Hospitals have always been built based on the projections of average occupancy, just like any other residential situation. Regardless of the presence of a epidemic or not, hospital bed occupancy has always been managed near to full by adjusting the triage program. Unoccupied hospital beds do not make money, and a lot of hospitals are owned and operated by the same doctors that control how many are hospitalized, and derive higher profits from higher occupancy. Like anything else, follow the money.