Context matters, but only for vaccines, not COVID 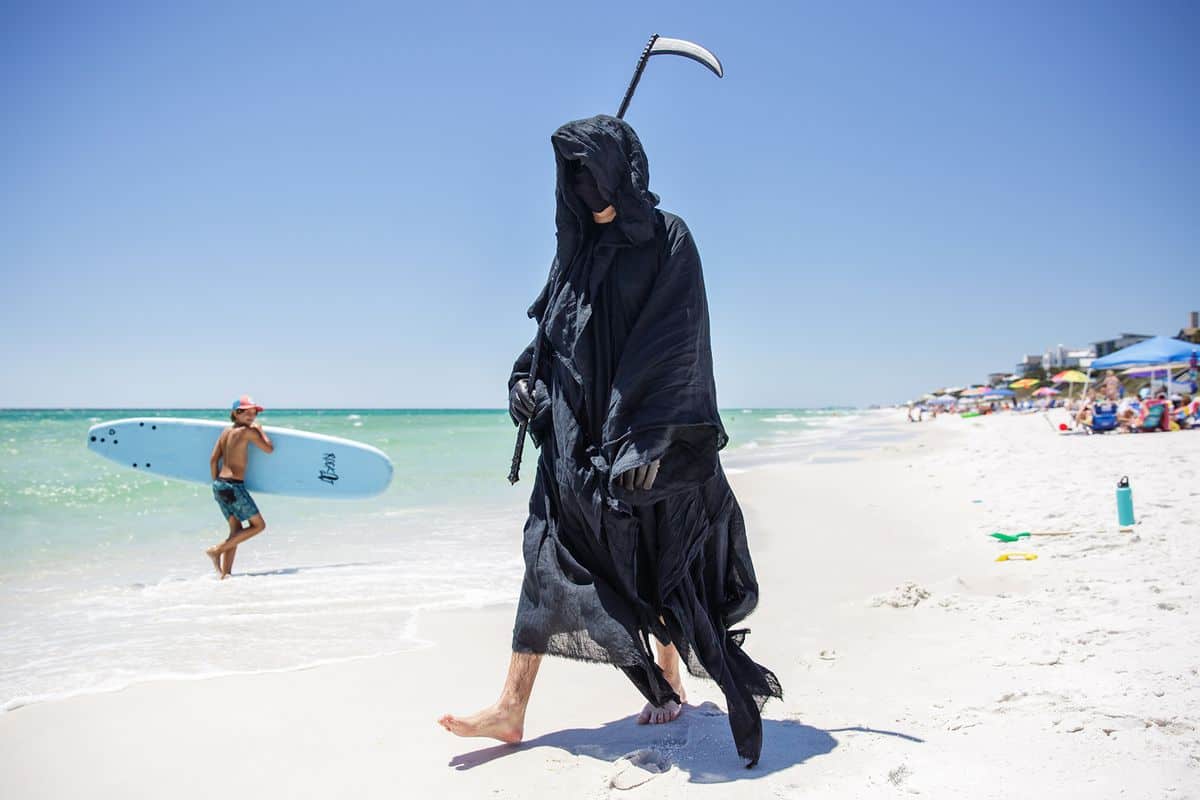 Singapore has temporarily halted the use of two influenza vaccines as a precaution after some people who received them in South Korea died, becoming among the first countries to publicly announce a halt of the vaccines’ usage.

South Korea reported that 48 have died as of Saturday after getting flu shots, but said it would carry on with the state-run vaccination programme as they found no direct link between the deaths and the shots.

So of course the regime doomsday cult media immediately cautions us that we should not jump to conclusions, because some of the deceased were old or had underlying conditions, and warn us of the with/of distinction. The BBC:

The doctor leading an inquiry into the deaths has said he does not believe the vaccine and fatalities are connected.

But trust in the vaccine programme has been dented, and the Korean Medical Association has called for it to be halted until its safety is assured.

So far around 13 million people in South Korea have received the flu jab.

The country launched a free flu vaccination programme for 19 million eligible people last month as the government tries to avoid a mass flu outbreak while it tackles Covid-19..

A 17-year-old boy who died two days after receiving a flu shot was the first to be noted by officials.

The other reported fatalities were all elderly. At least eight were in their 70s or 80s with underlying conditions.

“I understand and regret that people are concerned about the vaccine,” Health Minister Park Neung-hoo said, but confirmed the free programme would go ahead.

“We’re looking into the causes but will again thoroughly examine the entire process in which various government agencies are involved, from production to distribution.”

Professor Kim Jun-kon, who is leading the damage investigation team, has tried to reassure South Koreans about the safety of the vaccination programme.

He said that the probe so far had concluded the deaths were not a result of the flu jab. Post-mortem examinations are under way [Ie, they’re saying that without having completed post-mortems.] and will also test for Covid-19.

Meanwhile, the head of South Korea’s Disease Control and Prevention Agency, Jeong Eun-kyeong, told parliament that “our team sees low possibility that the deaths resulted from the shots”.

This is the second time trust has been shaken in South Korea’s vaccination programme.

It was earlier suspended for three weeks after it was discovered that around five million doses, which need to be refrigerated, had been exposed to room temperature while being transported to a medical facility.

None of the people who have died received the recalled vaccine.

Professor Kim has recommended that the vaccination programme continue.

The wisdom of vaccinating against flu when it appears to have dropped off from the face of the Earth aside, this is all nice and dandy, but why are the same qualifications never applied to people who die after a positive PCR test?