NOT SATIRE: German Soccer Team Thrashed 37-0 Because They Were ‘Socially Distancing’ From the Opponent 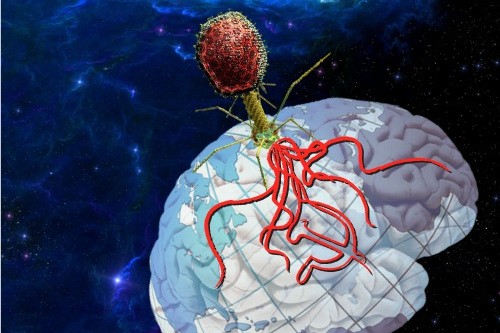 German lower-league side SG Ripdorf/Molzen II suffered a 37-0 defeat on Sunday after only fielding seven players in a bid to maintain social distancing against their opponents as they feared contracting the coronavirus.

SG Ripdorf/Molzen, from the city of Uelzen in the state of Lower Saxony faced their city rivals SV Holdenstedt II in the 3. Kreisklasse, one of the lowest leagues in the German system.

In a previous match, Holdenstedt II players had been in contact with an opponent infected with the coronavirus during a previous match. While the squad later tested negative for the virus, the Ripdorf players did not feel safe due to the 14-day infection period.

Fearing potential infections with the coronavirus, several players did not want to take to the pitch regardless. But, in the end, Ripdorf were able to field seven players, the minimum number required for a football match.

“We are thankful those seven players volunteered, otherwise the club would have faced a €200 fine for abandoning the match,” Ristow said. “That’s a lot of money for us, especially amid the pandemic.

“When the game kicked off, one of our players passed the ball to the opponent and our team walked to the sidelines. Holdenstedt scored, but the referee booked our captain for unsportsmanlike conduct.

“The Holdenstedt players did not understand. But we did not want to risk anything. For the rest of the match, our players returned to the field but they only stood on the pitch.

“They did not go into direct duels and observed the social distancing rules, keeping two metres between them and Holdenstedt players.”

Holdenstedt were ruthless and scored 37 goals, one nearly every two minutes. The club’s coach, Florian Schierwater, later told Altmark Zeitung there was “no basis to call off the match.”

The match, played out last Sunday, has since caught national and international attention and Ristow said the club never wanted to create stir.

“Amid the pandemic, it’s a catch 22,” he added. “There is no perfect solution for it. And we went down this route. We wished Holdenstedt no harm.”