No One Better Try to Force Apart Mourners at My Funeral

"The average hyena would have the sensitivity to stay out of the way. But these fanatics have no shame and no manners." 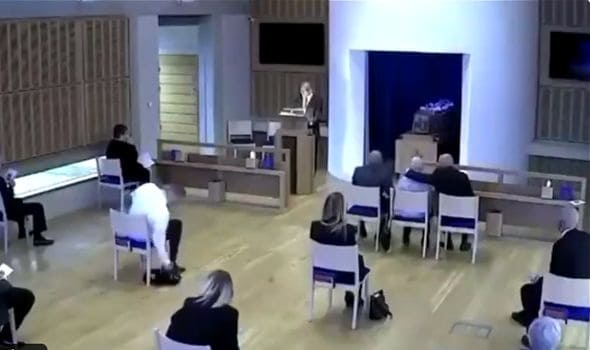 If anyone tries to keep the mourners ‘socially distanced’ at my funeral, I will come back from wherever I may be to haunt them. They won’t like it, I promise.

And I also expect any members of my family to respond with proper British vigour to any such attempt.

If there is one place where Pfeffel Johnson’s nasty new petty dictatorship ought to be afraid to tread, it is in this intensely private, raw occasion, when we stare through tears over the brink of life and say our final farewells before those we love are consigned to the flames or to the good English earth.

The average hyena would have the sensitivity to stay out of the way. But these fanatics have no shame and no manners.

They think they are so good and so right that their hearts have turned to stone.

When an officious oaf separated two brothers from their grieving mother at a funeral in a Milton Keynes crematorium, he was acting entirely in the spirit demanded by Johnson and his concrete-headed consigliere, Matthew Hancock.

This is what they want, a population in a state of superstitious terror, patrolled by self-righteous busybodies, snitched on by informers.

As far as I am concerned, it was Johnson and Hancock who forced those two brothers to stand away from their mother, and I personally will not forgive them for it until they have gone from office and publicly apologised for their folly.

For behind the crematorium jobsworth stands the great array of rules and crippling, tyrannical fines which this pair have erected in what used to be a free country, through lawless and dubious decrees which the courts of England should long ago have struck down.

The mourning brothers knew that this great weight of fear might be unleashed on them. And so, like thousands of husbands separated from wives at the ends of their lives, thousands of families forbidden to visit those they love in hospitals, countless men and women facing ruin and the dole, thousands of couples seeking to marry, legions of students whose educations have been wrecked and whose prospects have been smashed to rubble by these political, scientific, moral and economic illiterates, they submitted.

Last week, the signs were growing that this dictatorship of stupidity may at last be coming to an end.

Distinguished scientists around the world are demanding sanity. Even our pathetic MPs are beginning to wonder if they have been had. The media are slowly waking up to their proper duty of questioning authority.

The fact that most people who get Covid-19 are just fine is starting to sink in.

The mad shutdown measures are visibly not working, because you might as well seek to control the wind by law as try to control a virus by shutting pubs or wearing a damp nappy on your face. 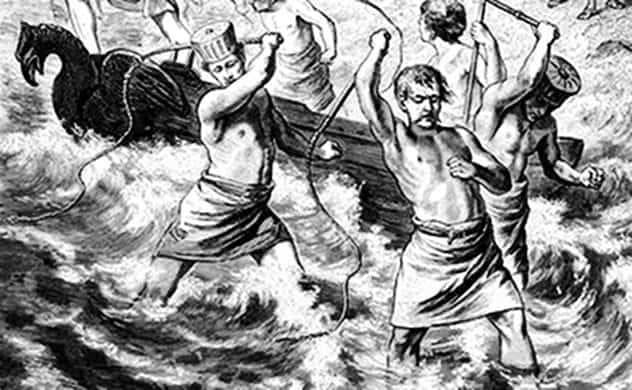 Demands for the evidence behind these measures are met with coughing and shuffling, because this evidence does not actually exist.

Those robbed of livelihoods have started to realise that this is not some summer dream but that they are on the dreary slope that leads to Universal Credit and penury.

Be patient. But be angry as well. This too will pass, if we resist it, but I truly hope, for the sake of social peace, that nobody dares to stop a son hugging his grieving mother ever again.