Thousands of sun worshippers flocked to beaches across the country last summer to soak up the rays, prompting concerns of Covid-19 “super spreader” events.

But there has never been a Covid-19 outbreak linked to a crowded beach, MPs heard on Wednesday.

Professor Mark Woolhouse, professor of infectious disease epidemiology at the University of Edinburgh, told the Science and Technology Committee: “Over the summer we were treated to all this on the television news and pictures of crowded beaches, and there was an outcry about this.

“There were no outbreaks linked to crowded beaches, there’s never been a Covid-19 outbreak linked to a beach ever anywhere in the world to the best of my knowledge.”

He said that mass gatherings – such as a horse racing event – are an exception because they do not involve social distancing and there are “pinch points” like travel and refreshment facilities. “I think we do have to understand where the risks are so that we can do as much as possible safely,” he added.

The same panel heard how scientists had been “crying out” for someone in a position of political power to decide what level of Covid-19 infections are “acceptable”.

“I think it’s reasonable to say let’s not have Covid winters that are any worse than bad flu winters. But, actually, bad flu winters could be quite bad,” Professor Dame Angela McLean, chief scientific adviser at the Ministry of Defence said.

“It’s one of the things we’ve cried out for again and again – could somebody in a position of political power tell us what is an acceptable number of infections. [As if it was in our power to drive them down.]

“Maybe this past year, maybe a 2020 where the number of infections and deaths was so high, perhaps nobody would say that.

“But we do need to decide what level is acceptable and then we can manage lives with that in mind.”

Professor Woolhouse added: “The answer is not zero. If you take the view that no Covid death is acceptable or something of that order, you are writing a blank cheque to do any amount of harm by the measures you have implemented to try and control it.” [Not that “measures” do anything to control it.] 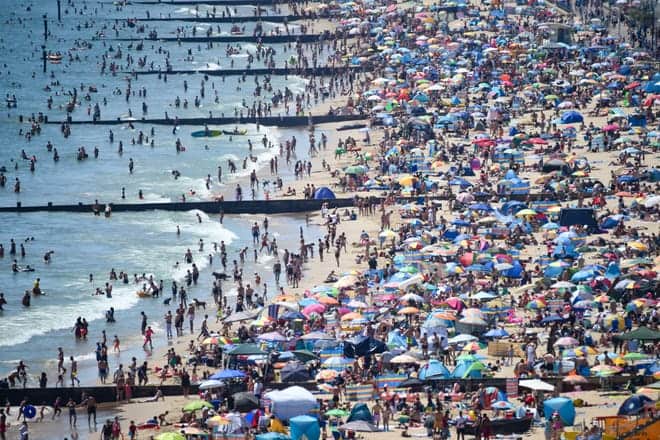 The comments came as the Prime Minister was joking with reporters at a mass vaccination centre at Cwmbran Stadium in Cwmbran, south Wales.

“I think, as the song goes, ‘I’ve been all around the world and then Japan, I’ve never found a place for vaccines like Cwmbran’. How about that?”

He added: “I think that, overall, if you look at the infection rates across the UK, they are coming down a bit now. That’s very encouraging.

“I think one of the big questions people will want to ask is to what extent now is that being driven by vaccination. We hope it is, there are some encouraging signs, but it’s still early days.” 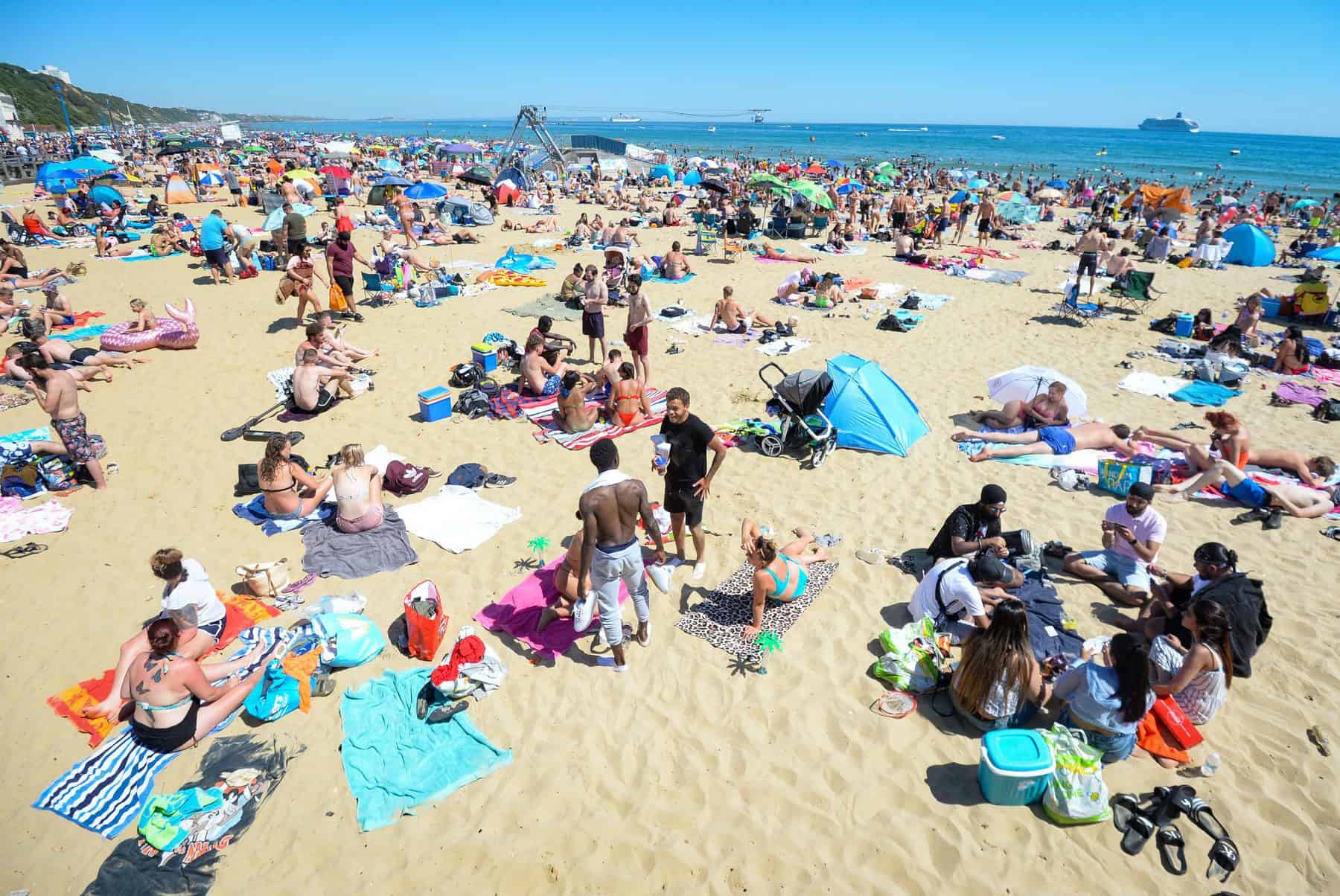